Verstappen alerts Red Bull: We have to go that extra mile

Max Verstappen put in another impressive performance in qualifying, though it wasn't enough to beat Lewis Hamilton to pole in Barcelona. Sergio Perez will only start eighth, showing that while Red Bull are making progress, more is needed. 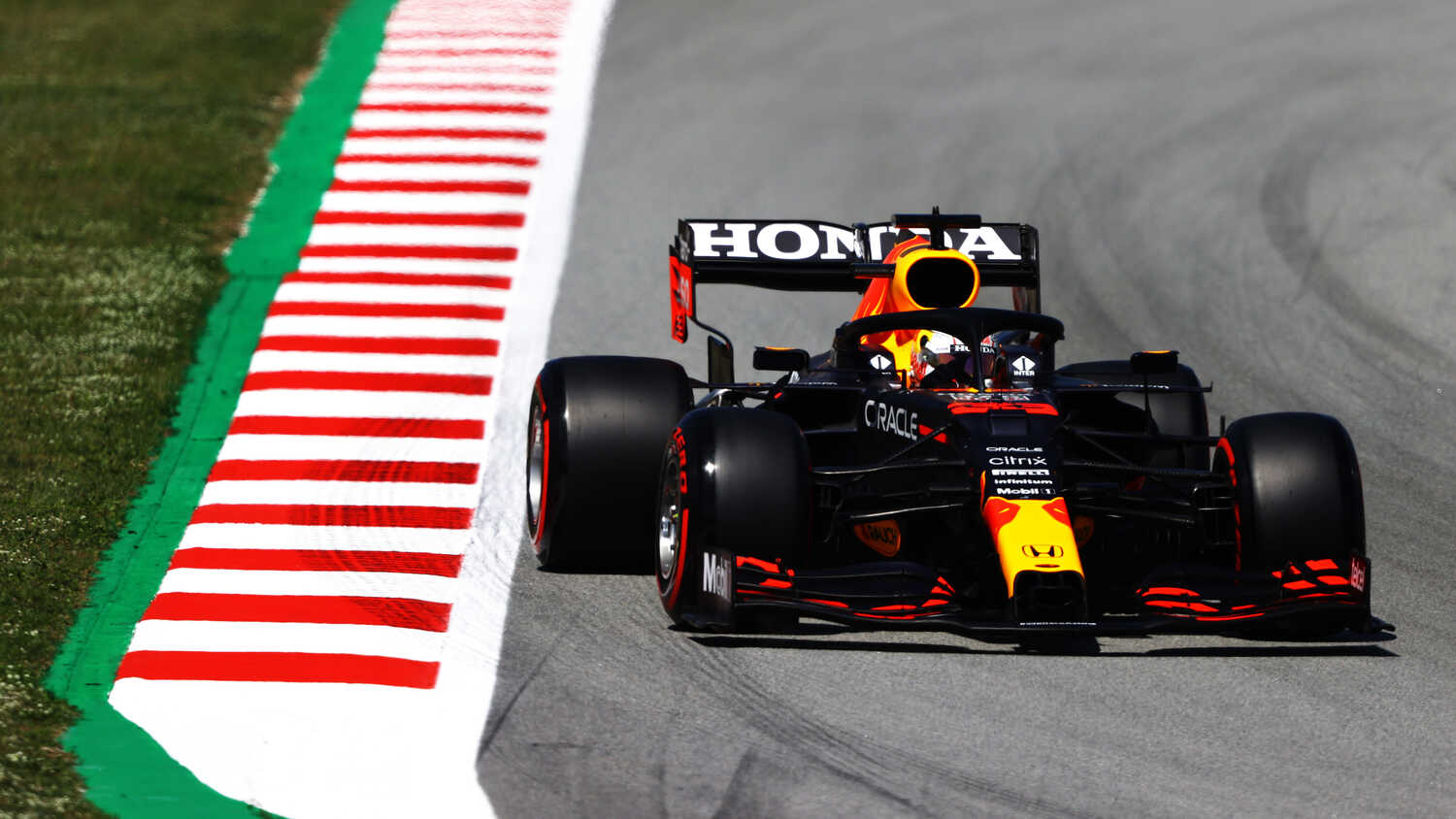 Despite being satisfied with how qualifying played out on Saturday, Max Verstappen believes Red Bull need to find some more pace if they are to beat Mercedes.

The Dutchman once again split the Silver Arrows, with Lewis Hamilton taking pole while Valtteri Bottas finished with the third fastest time. Verstappen will start second, the first time Red Bull have been on the front row in Spain in 10 years, but he realises more must be done to come out on top.

"I prefer to always be first, but overall I'm very satisfied with this qualifying," Verstappen told Ziggo Sport. "I think I got the most out of it.

"It is no coincidence that there are always two Mercedes cars in front and I sometimes stand in between or in front of them. In the end we still have to find some speed to really beat them."

Compared to 2020, when Verstappen finished 0.7s back of pole, Red Bull have made improvements as the Dutchman was just 0.036s behind Hamilton on Saturday. However Verstappen believes the team have to take that next step.

"That was the goal and we knew where our weaknesses were," Verstappen added. "If you want to go for the championship, we really have to go the extra mile and we know that.

"We are very satisfied with today."