Verstappen admits to Red Bull struggles: Checo's not even in Q3!

Max Verstappen has admitted that Red Bull appear to be struggling for fundamental pace in Qatar, having fallen well short of pole position. 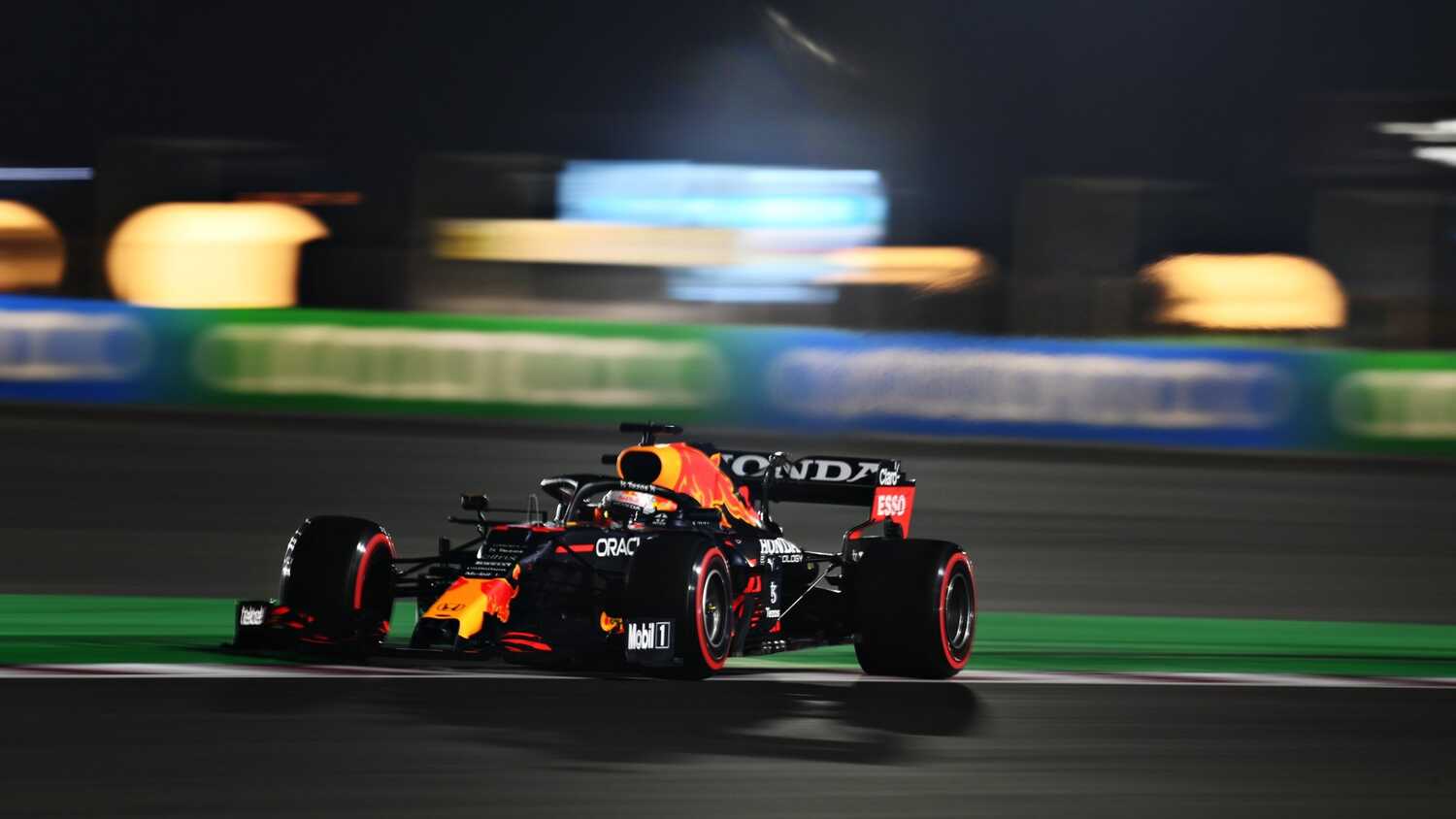 While second on the grid, Verstappen's final deficit was more than four-tenths of a second as Hamilton set fastest times in all three sectors on the final runs in Q3.

With momentum seeming to be on Mercedes' side entering the final three races of the season, Verstappen's worry was evident as he admitted that his pace wasn't quite there.

"I think it's just been a bit more tricky for us again, in qualifying. You can clearly see that, I mean Checo [Perez] isn't even in Q3."

With Perez knocked out in Q2, despite running the Soft tyre in the second runs, Verstappen said this showed the extent of their problems.

"It just shows that we are definitely struggling a bit more than normal," he added.

"But, nevertheless, I'm still second, so it's all to play for, but I wish we could have fought for more."

No panic just yet

With points still to be won on Sunday, Verstappen explained that the plan now is to pore over the data and prepare for the race.

Asked about whether he can utilise the long run down to Turn 1 to try getting ahead of Hamilton, Verstappen said it's a case of playing it by ear on the day.

"It's difficult to say, because we've never done a race here, so there's a lot of unknowns," he commented.

"But I don't really think about these things too much. We just need to work on our start and then see where we end up.

"We'll go over qualifying and then we'll just focus on the race in general."