Vasseur: Mercedes and Honda are miles ahead of Ferrari

Alfa Romeo recently announced they will continue to be active in F1 as a sponsor and partner of Sauber F1. The team will continue to use Ferrari power units next year, however team boss Frederic Vassuer knows the Italians will have to take a step forward to compete with the likes of Red Bull and Mercedes. 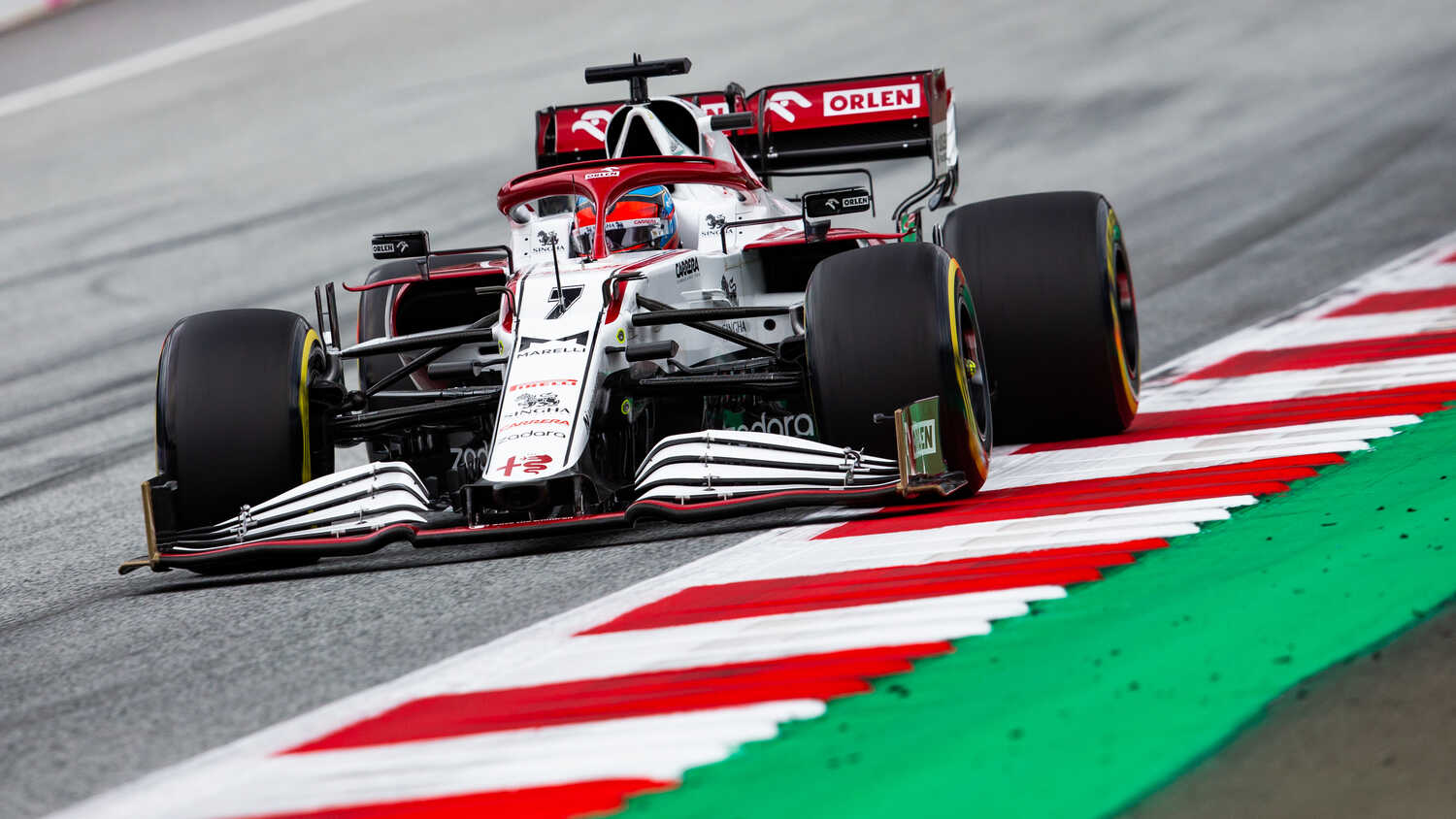 Alfa Romeo team principal Frederic Vasseur is happy with the team's current relationship with Ferrari, however the Frenchman knows the Scuderia have some work to do if they want their engine to be on par with Mercedes and Honda.

The Italian marque recently announced that they will continue to work with Sauber for a few more seasons after extending their partnership. Alfa will continue to use Ferrari engines next season, and while Vasseur believes the Scuderia have bounced back after some issues in 2020, he knows they are still hard at work trying to catch up to the top power units in the sport.

"We are very happy with the engine we are currently racing with, we have a good relationship with Ferrari," Vasseur told Italian outlet Autosprint. "They have been supplying us with engines for a long time and they are working like fiends to provide us with even better material. Hopefully 2022 will be a year where we can make great progress.

"I think our Ferrari engine is on the same level as Renault's, but Mercedes and Honda are miles ahead of us. As I said, Ferrari are working very hard to improve the engine and we as a team are also working hard to improve our car.

"This season we have already taken a big step forward."

Despite the improvements, Vasseur highlighted that points have still been hard to come by for Alfa.

"We have in fact gained 2.5 percent in performance, which means we are 2.5 percent faster than we were 12 months ago," Vasseur added. "The most annoying thing so far is that we have scored few points.

"This is partly due to the fact that there have been very few retirements by the bigger teams. As I said, we have made progress, especially with the development of our chassis. That is why I think we will be better in Hungary than at Silverstone."

While more points in 2021 would be welcome, Vasseur stated that Alfa already have their sights set on the 2022 campaign.

"We already knew that this would be a difficult season and for that reason we already said we would focus on next season," Vasseur added. "It was a conscious decision not to develop the car further this season."