Alfa Romeo team principal Frederic Vasseur says is he hopeful that Ferrari's new power-unit will help his team progress this year after a disappointing Formula 1 season in 2020. 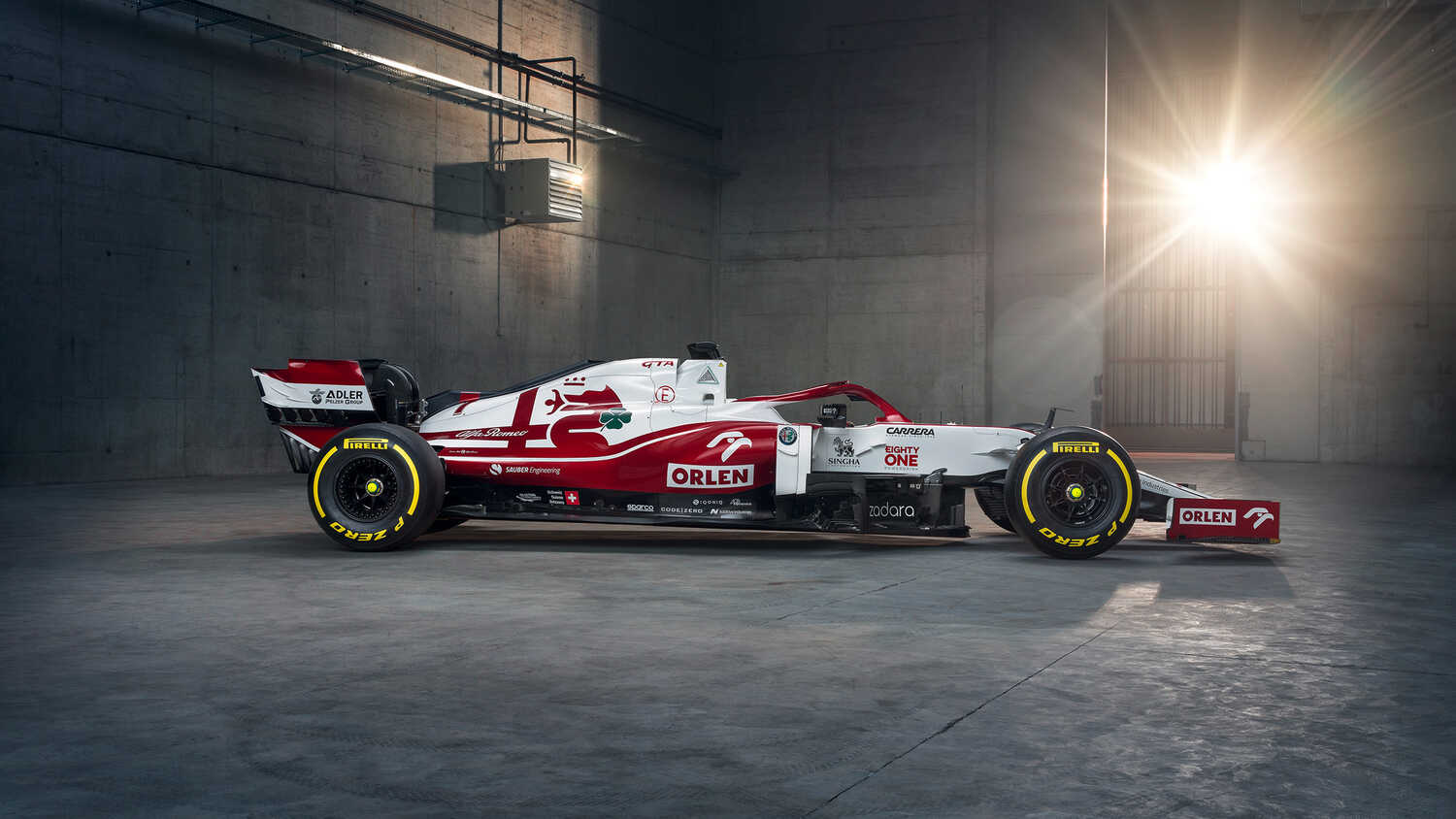 Alfa Romeo team principal Fredric Vasseur believes Ferrari's latest power-unit will be an improvement on last year's engine and is hoping that his team will gain a performance benefit during the 2021 Formula 1 season.

Ferrari had a disastrous year in 2020. The Italian team's subpar season was largely attributed to their poor power-unit, something that significantly hampered their customer teams, Haas and Alfa Romeo. The latter's team principal, Vasseur is hopeful of an improvement come 2021.

"We had a strong meeting, a long meeting during the winter, to cover the points of last year where perhaps we didn’t do the perfect job. But we are on the good path."

"I think on their side, they will recover probably a large part of the issues we had last year. The collaboration is getting better and better."

"We want to take some of their stuff – perhaps one or two elements, but not much more; I think it's not the key point of the collaboration," Vasseur highlighted.

"The key point of the collaboration is to be convinced that we can learn from each other in the scope of the regulation, and we have to play with this and to do the best job that we can do."

The Frenchman finally explained how he is happy with the progress his team has made from an aerodynamic standpoint over the winter.

"Even if we have some restrictions and changes to the regulations, we still have some freedom to develop the car on the aero side, and we did it," said Vasseur.

"But it doesn't matter if you have developed the car – you have to do a better job than the others. We did some good improvements; the FIA decided to change the regulations to slow down the cars, and I think that we came back at a decent level."