What are the possible race strategies for the Qatar GP?

Pirelli have ruled out drivers being able to run a one-stop race in Qatar, with the expected two-stop strategy opening up opportunities. 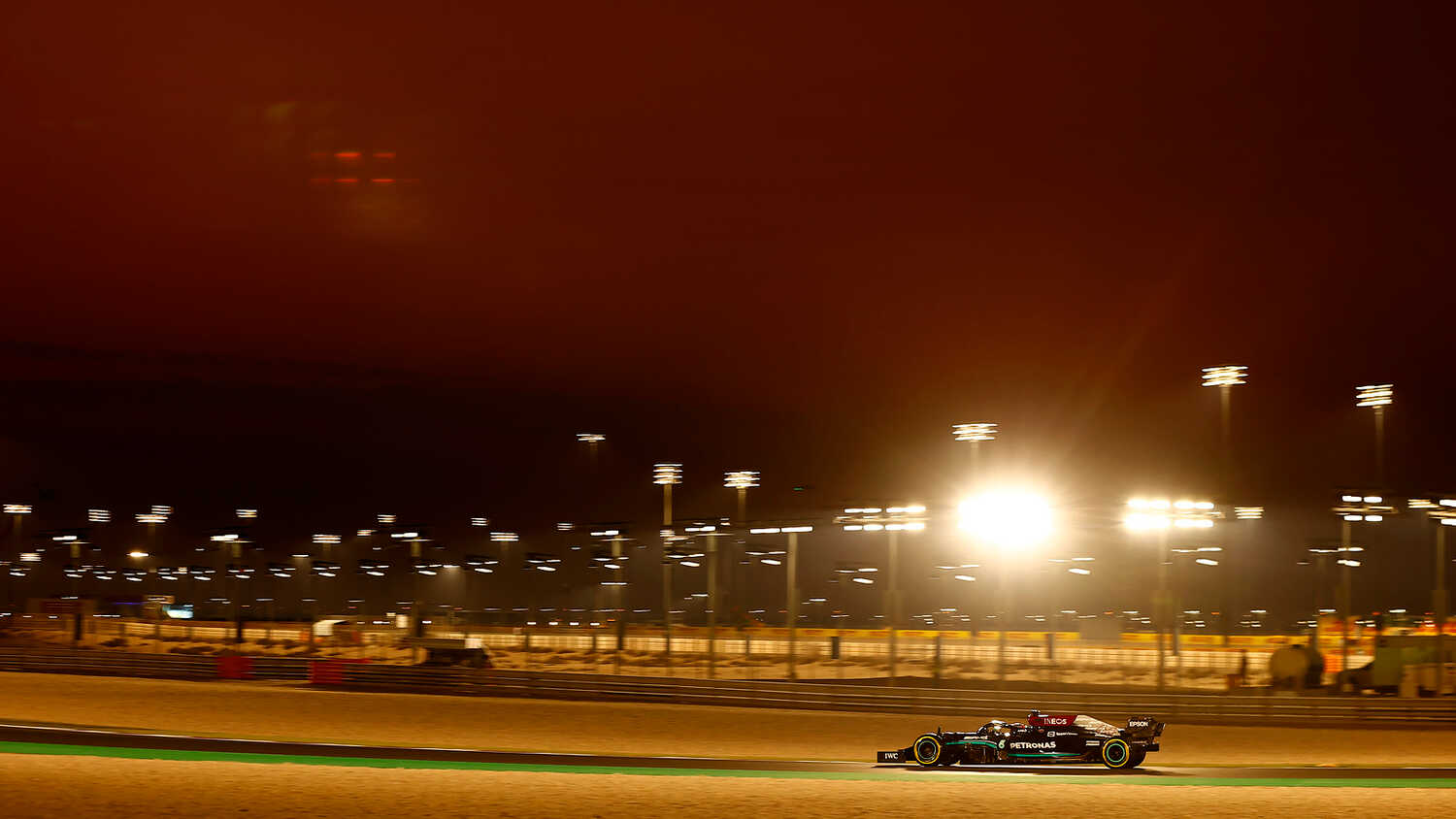 Pirelli believe that a two-stop approach will be the only viable one to get through the inaugural Qatar Grand Prix, advising the teams against trying to use one-stop strategy.

As a result, the optimal strategy will be a two-stop, regardless of the starting tyre.

While Hamilton and Verstappen have identical tyre allocations left, with no new Softs, Bottas might be a threat in the final stint as he still has a fresh set of Softs available, which could prove critical if Mercedes fancy a strategic gamble. However, Pirelli do expect this approach to be marginally slower.

Another option open to the teams which, on paper, looks equally as fast as the Medium-Hard-Medium approach is to start on the Softs, followed by two stints on the Medium. This option isn't open to the aforementioned drivers, or Ferrari's Carlos Sainz for similar reasons, but is for the rest of the top 10 and any of those starting behind with free tyre choice. 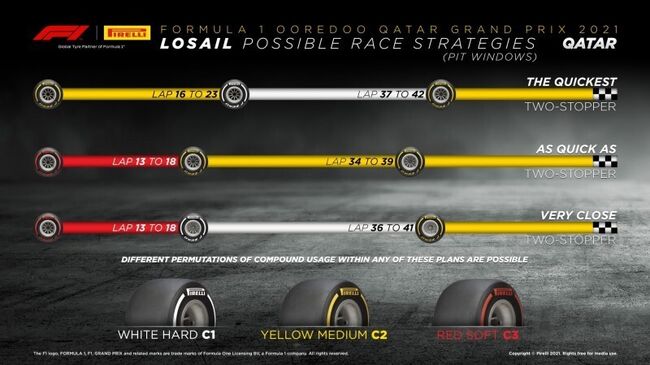