Tsunoda: I learnt a lot of lessons from Imola

The AlphaTauri driver has used his weekend in Imola as a big lesson to bounce back at this weekend's Portuguese GP in Portimao. 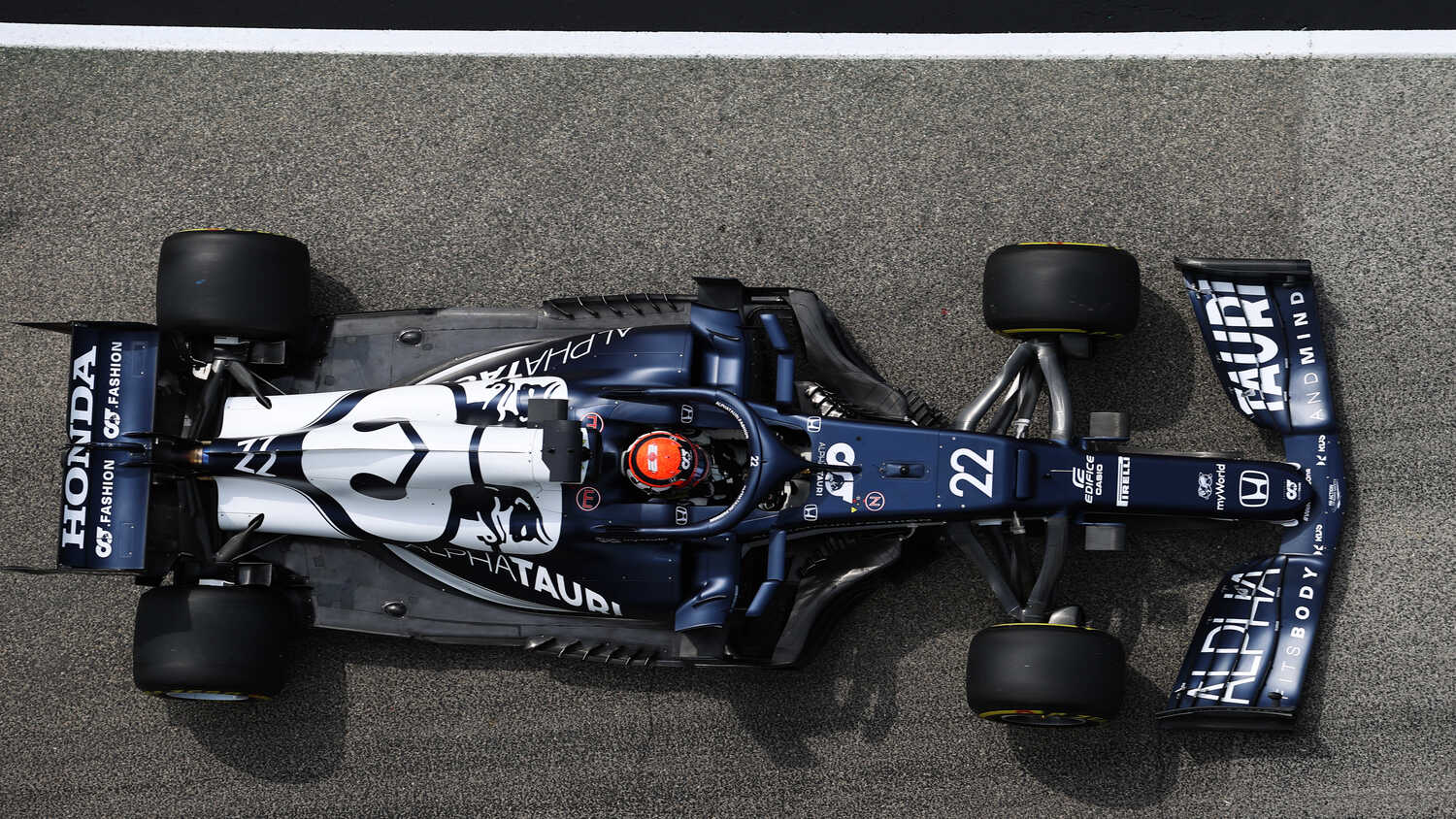 Yuki Tsunoda has no expectations for the Portuguese GP following his difficult weekend in Imola. The Japanese driver crashed in qualifying before spinning in the race during a forgetful event for the rookie.

Tsunoda revealed he has not had a crash as big as his shunt in Imola for two years and feels he missed the chance to score strong points in the first two F1 events of 2021.

“I learned a lot of lessons in Imola," Tsunoda told the press. "It was quite the opposite to Bahrain which had gone well. I had very high expectations for Imola and so had the team.

"The race was also the first time I had driven a Formula 1 car in the wet and using the intermediate tyres was really tricky, so I had to build up my speed gradually. But we have a car that has been competitive at the first two tracks, capable of running in the top six.

"The track in Portugal is new to me. I don’t know what to expect, although I have done a couple of sessions driving Portimao on the simulator and I’ve watched last year’s Grand Prix."

Tsunoda had a difficult Friday in Imola due to a power unit problem which limited his running. He believes getting as much mileage as possible around the 4.6km Portimao circuit will be pivotal for a good weekend.

"It will be a completely different situation to the previous two rounds, as I had already driven a lot in Bahrain and Imola before the race weekend," said Tsunoda.

"During free practice I hope to complete a significant number of laps to adapt to the track as soon as possible and hopefully be well prepared for qualifying."