Track limits altered once again ahead of US GP

The stewards will be policing track limits at one more corner for Sunday's United States Grand Prix. 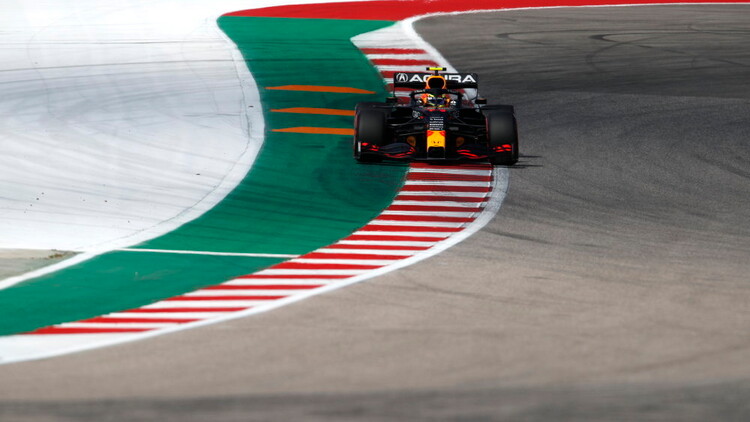 One final track limit change has been implemented at the Circuit of the Americas ahead of Sunday's United States Grand Prix.

Turn 9 and Turn 19 were previously singled out in the Race Directors' Event Notes, with several drivers seeing lap times deleted over the course of the weekend for infringements.

The FIA added Turn 6 to their notes prior to qualifying on Saturday, but one final change has been made prior to the lights turning green on Sunday.

Turn 1 will also be policed now, with the Race Directors adding: "A lap time achieved by leaving the track on the exit of Turn 1, will result in that lap time being invalidated by the stewards."

The large exit kerbs at Turn 1 have also been removed after Fabienne Wohlwend's car was sent airborne when it clattered over the kerbs during the final W Series race at the Circuit of the Americas on Sunday.

This means track limits will be monitored at Turns 1, 6, 9 and 19 during the United States GP.

Drivers will still be given three slip-ups during Sunday's race before being shown the black and white flag and the matter referred to the stewards.