Tost thinks AlphaTauri have a faster car this year

AlphaTauri's Franz Tost believes that the Faenza team's challenger for the 2021 F1 season is faster than their previous car. 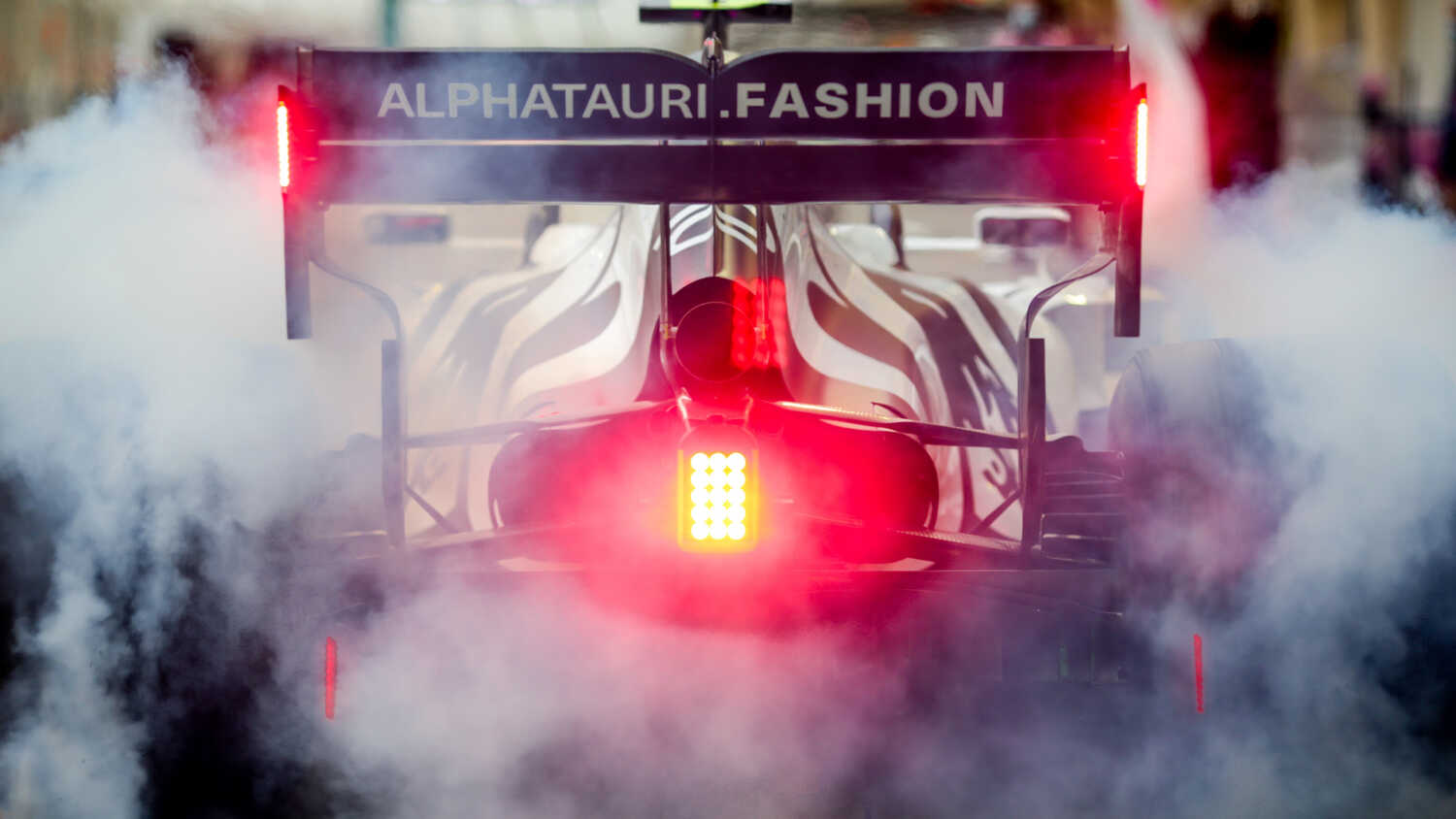 AlphaTauri team principal Franz Tost thinks the AT02 is a faster car than the team's 2020 challenger, which won the Italian Grand Prix.

Franz Tost has been the team principal for the Faenza-based squad since Red Bull took over the Minardi team prior to the start of the 2006 Formula 1 season. During this time, the Austrian has overseen two wins, with Pierre Gasly claiming the team's first win in 12 years at last year's Italian Grand Prix. Tost however believes the team's latest challenger is faster.

"We think we have a faster car this year, but the stopwatch will tell," Tost told Gazzetta dello Sport.

"Of course we hope to win a race like last year, that's always the goal. But we know that under normal conditions we cannot win. At Monza in 2020 we had a fast car and Gasly who drove great without making mistakes, but we were lucky with the penalty for Hamilton though."

Tost went on to comment about the team's lead driver Gasly, who after being demoted from the Red Bull senior team has been in fine form, leading to speculation that he might move up to a more competitive team in 2022.

"I think Gasly is happy to have stayed at AlphaTauri," Tost said.

"He loves the team and we love him. If he will race in 2021 like he did in 2020 then he will definitely have the chance to race for Red Bull or another competitive team afterwards. He has everything in him to become a successful driver."

Tost went on to comment about the agreed engine freeze, stating it was important for the sport and Red Bull.

Tost finally commented on his time with the Italian team, saying he is content with the current scenario.

"When I started working at Toro Rosso in 2006, I didn't expect to still be there for so many years," Tost said.

"However, after some 15 years, I am still happy to be here. I feel good here in Italy. I'm also in a nice part here where there are a lot of suppliers to Formula One teams. It's a Motor Vally here shall we say."