Tost explains how AlphaTauri have made huge gains in 2021

The AlphaTauri team principal has described where the team have improved and why he is not surprised by their performance upsurge which has continued at the Emilia Romagna GP. 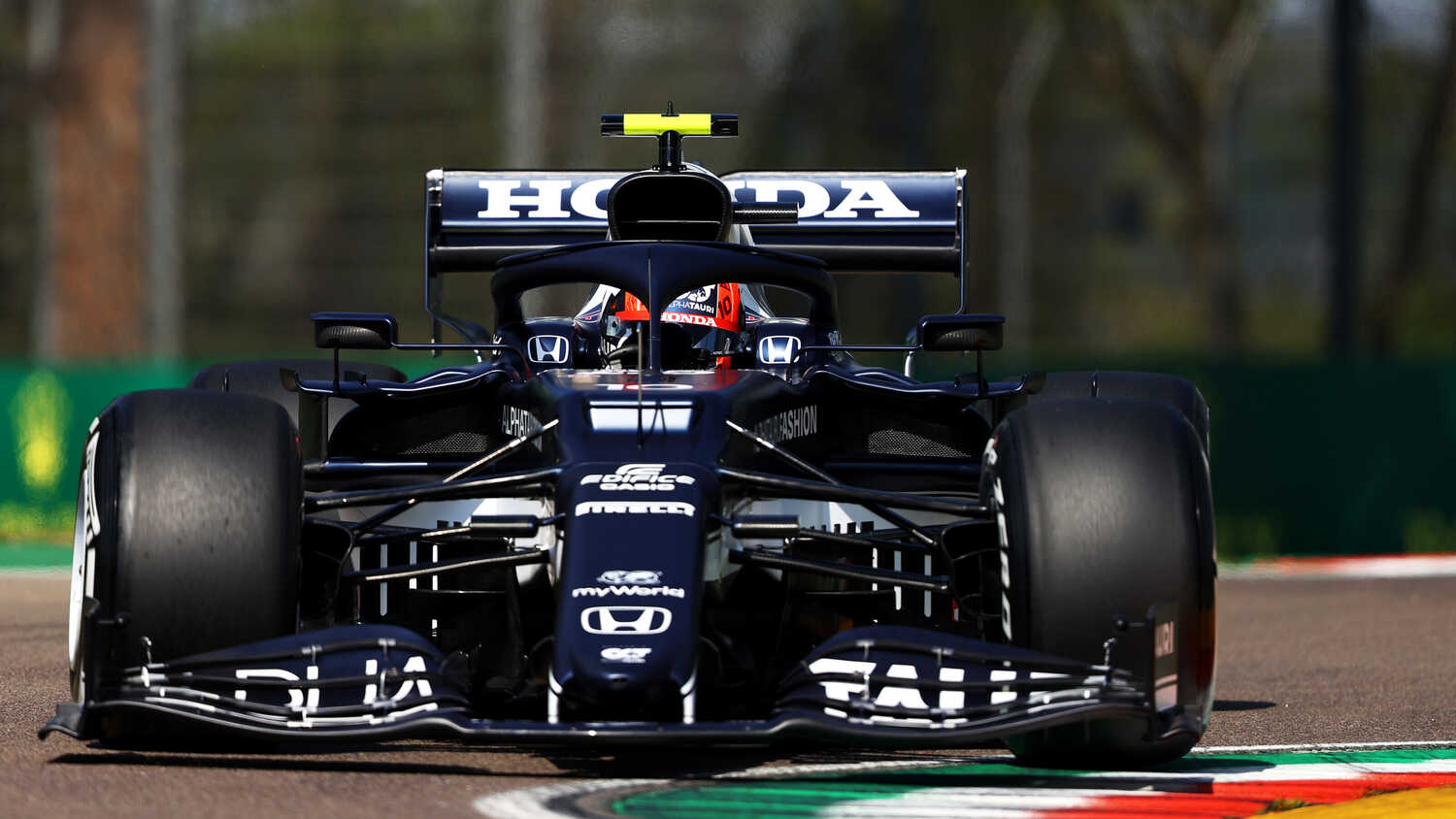 Franz Tost is confident this year will be a successful season for AlphaTauri following their impressive showing in Bahrain and so far in Imola.

AlphaTauri (previously called Toro Rosso) have never finished in the top five of the constructors' championship since they joined Formula 1 in 2006. Tost believes 2021 could be there best season yet.

"The car is quite competitive from the chassis side. I think that especially from the aerodynamic side, the team in Faenza has done a really good job," Tost told RacingNews365.com and other select members of the press.

"But also from the power unit, Honda during the winter months improved a lot. This new engine has a lot of power and therefore, I'm quite optimistic for the season.

"We have two fast drivers, various experienced. Pierre [Gasly] is now in his fourth season and you can see this how he is going out [on the track]. You can only achieve this if you have a lot of experience.

"Yuki [Tsunoda] is the newcomer, the rookie, but he is very fast is a really high skilled driver. And I expect that we will have a successful season."

AlphaTauri scored just two points in Bahrain but Gasly was in the top four in both of Friday's practice sessions, calling it "one of the best Fridays" he's ever had in F1. Tost feels AlphaTauri's performance is due to a recent upsurge within the team in terms of their engineering.

"During this year everything has been developed from the design office, the production, the performance group improved a lot there, the engineering at the racetrack has become much better and the engineers are much more experienced now," said Tost.

"The complete team developed in the last years and this is the result. If you want to be successful in Formula 1, it's not only one thing, it's everything together.

"I think that currently we are getting a good shape in all the different areas and that's decisive, to be competitive and to be in the front part of this midfield."