Tost: AlphaTauri gains are 70 percent due to Honda engine

The AlphaTauri Team Principal is very pleased with the team's 2021 machine and puts the majority of the progress down to Honda's new power-unit. 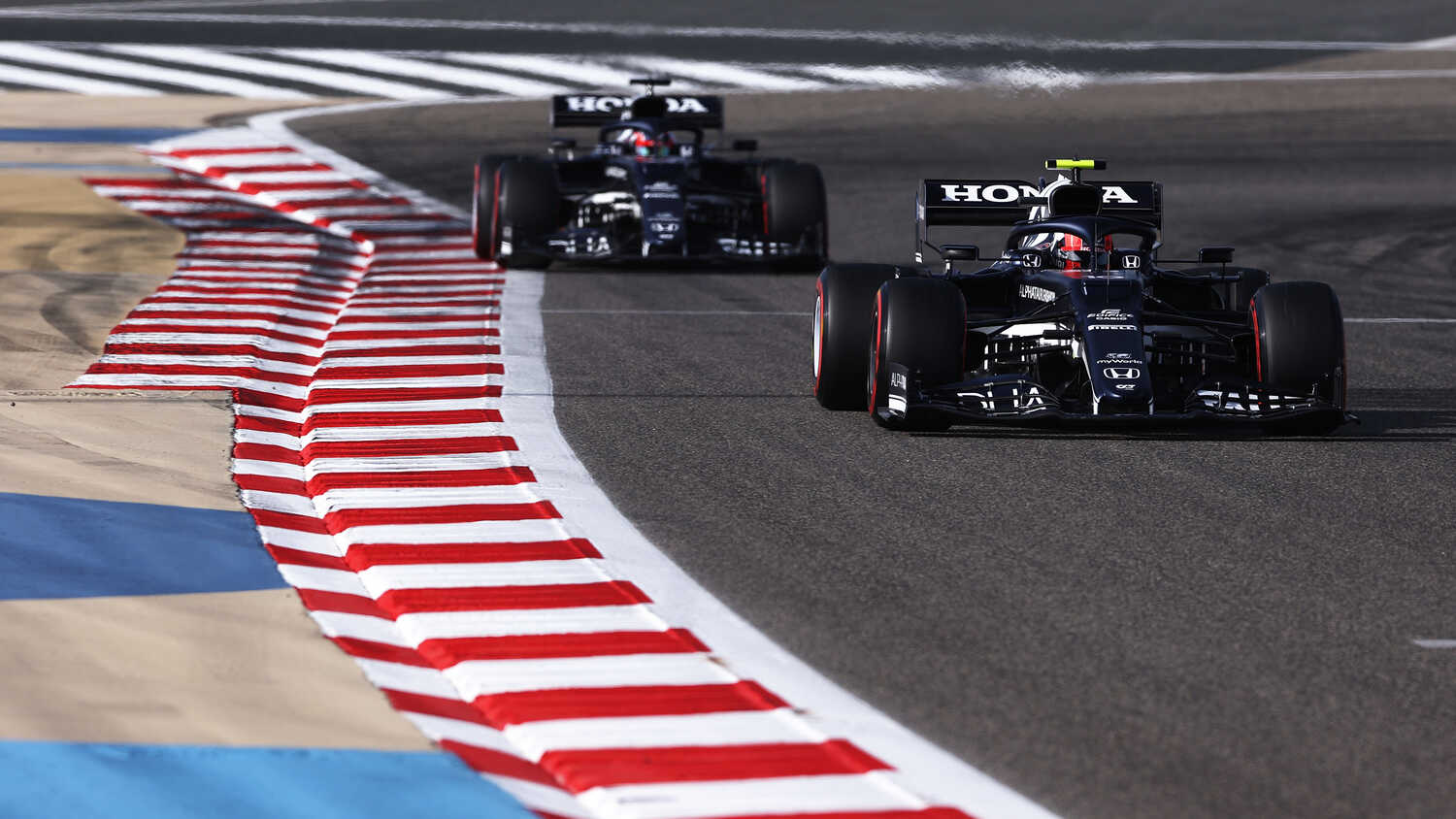 Franz Tost believes AlphaTauri are fighting for the top five in the constructors' championship following their strong showing in Bahrain which they look to continue this weekend at the Emilia Romagna Grand Prix.

Whilst AlphaTauri scored just two points at the season-opener, Pierre Gasly managed to qualify in fifth with Yuki Tsunoda showing glimpses of impress pace throughout the event. Tost feels AlphaTauri are in a position to regularly finish inside the top 10 with both cars.

"I expect to come to Q3 regularly and be in the race in points," Tost told Speedweek. "For the team, fifth place must be the goal."

Tost thinks Aston Martin are not a threat to AlphaTauri. Whilst Aston Martin have fallen back, AlphaTauri have leaped forward and Tost believes much of the progress is down to Honda's brand-new power unit.

"There have been small advances in the chassis, but the main advantage comes from Honda with a much stronger engine. I would say 70 percent of the increase goes to the Japanese, 30 percent to the car."

Honda are set to leave the sport at the end of the year before the new technical regulations are introduced to the sport. Tost is aware that F1's new budget cap will start to take affect from 2022 alongside the new rules.

"We, like everyone else, have to prepare for next year with new rules and a new car, and then we have five million less available and another five a year later.

"So far, we have been able to take over older parts from Red Bull's car, which saved costs. That will no longer work in 2022. Preparations are already underway.