Tilke excited about Saudi Arabian GP: Something the world has never seen before

The 2021 F1 Saudi Arabian GP will take place in 100 days. Work continues in Jeddah in order to get everything ready in time for the spectacle around the streets of the city. Those in charge say everything will be ready, though that doesn't mean it hasn't been a challenge. 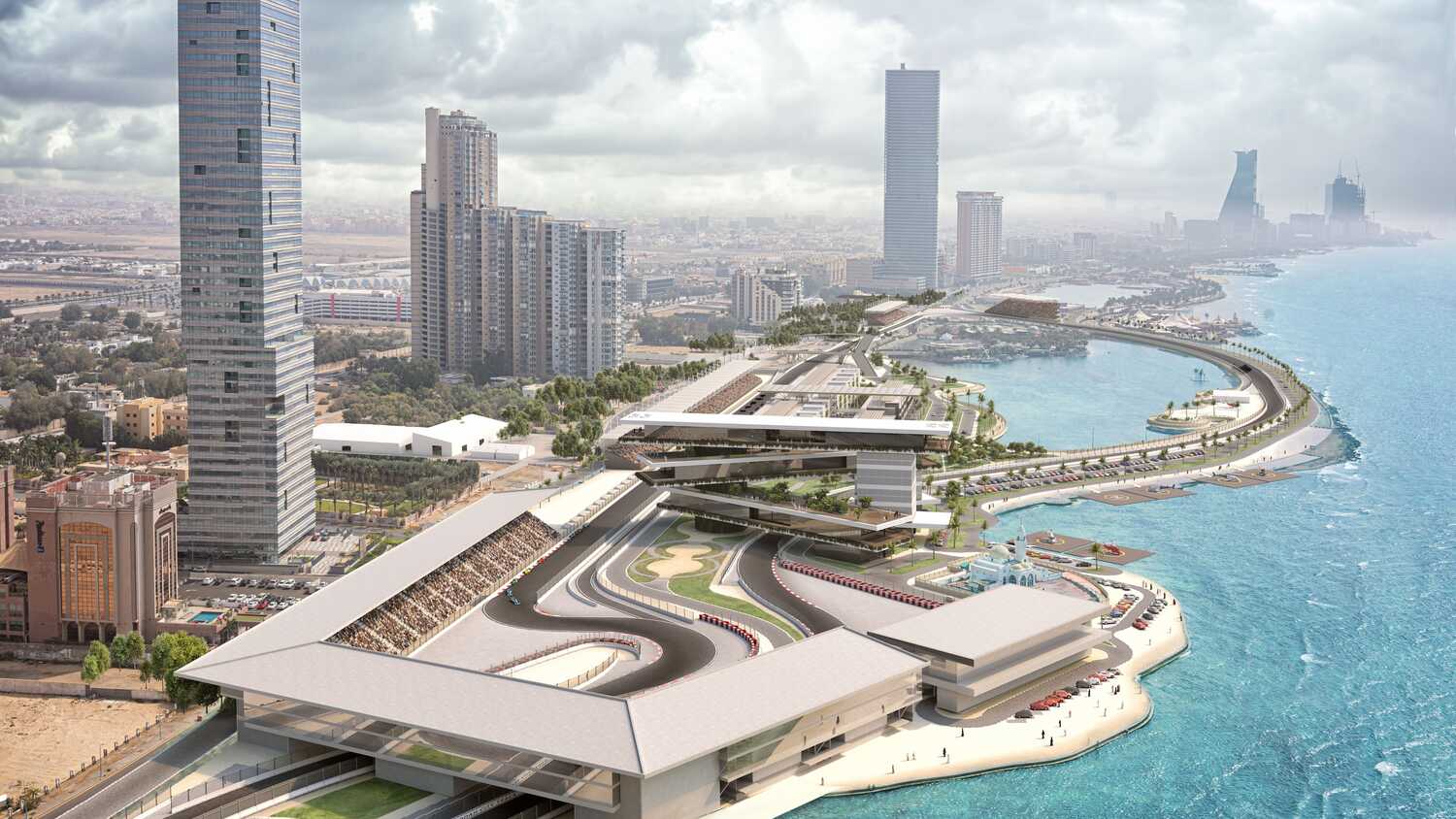 With F1 set to race on the longest circuit on the calendar this weekend in Belgium, work continues in Saudi Arabia as organisers prepare for the debut of the second longest track.

The Saudi Arabian Grand Prix will take place on a 6.17km circuit winding through the streets of Jeddah. The track, which features 27 corners, will no doubt prove a challenge for the drivers. It's also proven to be a challenge for those working to make the track a reality, like Tilke GmbH Managing Director Carsten Tilke.

"Even though Jeddah will be a street circuit, everything has been built from scratch, including much of the track itself and the buildings, pit garage, royal 'overlook' tower and grandstands," Tilke stated.

"The location for the 6.1km circuit is the beautiful corniche, just north of the city centre of Jeddah."

The son of famed circuit designer Hermann Tilke believes the Jeddah Street Circuit is the company's biggest challenge yet.

"It has been incredibly busy," Tilke added. "Never before have we undertaken a project like this in such a short timeframe.

"We started last December, and we need to be finished in 100 days, this has included both the planning and construction phases. The circuit in Jeddah will be extraordinary. It will be a different kind of street track. What we are doing together with Saudi Arabia is amazing, it's something the world has never seen before.

"We worked closely with the organisers in Saudi Arabia and with Formula 1 to create a circuit that will produce great racing and will be a challenge for the drivers. In addition, it will be spectacular for both the visiting spectators and the TV audience around the world."

Tilke praised the location chosen for the circuit as they aren't confined to a downtown area of Jeddah that is restrained by buildings.

"The beauty of this location is that we are close to the city and can attract a high number of spectators, but we are not confined to a downtown area which is restrained by the location of buildings," Tilke stated. "Typically, modern cities are made up of blocks, which when used for a circuit leads to many 90-degree corners one after another, which isn't particularly exciting for the driver or spectator.

"It's a stunning landscape with the Red Sea on one side and a lagoon on the other, but we've had to put in place all the foundations for the buildings, the drainage for the whole area and the track itself.

"It's been a huge undertaking and a challenging project, but everything is progressing very well and I have every confidence everything will be ready on time.

"Every track we build in every country is different, but we have great partners in Saudi Arabia and we have a lot of experience deploying our best people on site to ensure everything runs smoothly.

"When everything is complete 100 days from now, it will be an amazing spectacle."

Check out the latest images of the track being built below. 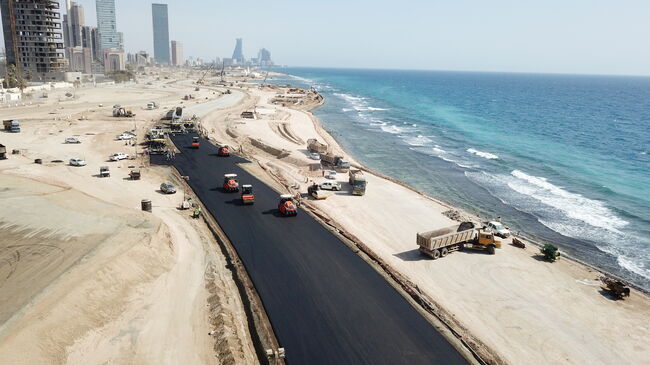 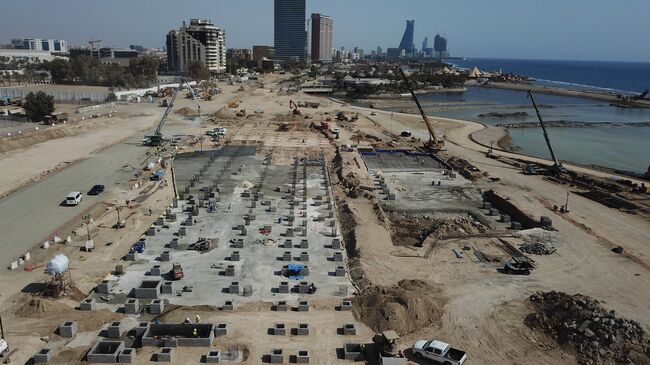 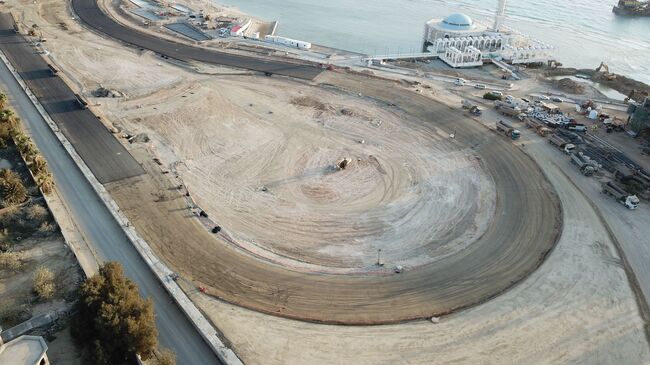