The three drivers that have helped define Red Bull in F1

After years of watching Mercedes dominate F1, Red Bull are once again back in contention for championship glory in 2021. Christian Horner has been part of it all since the team joined the grid in 2005, and the team principal believes three drivers have helped make the team what it is today. 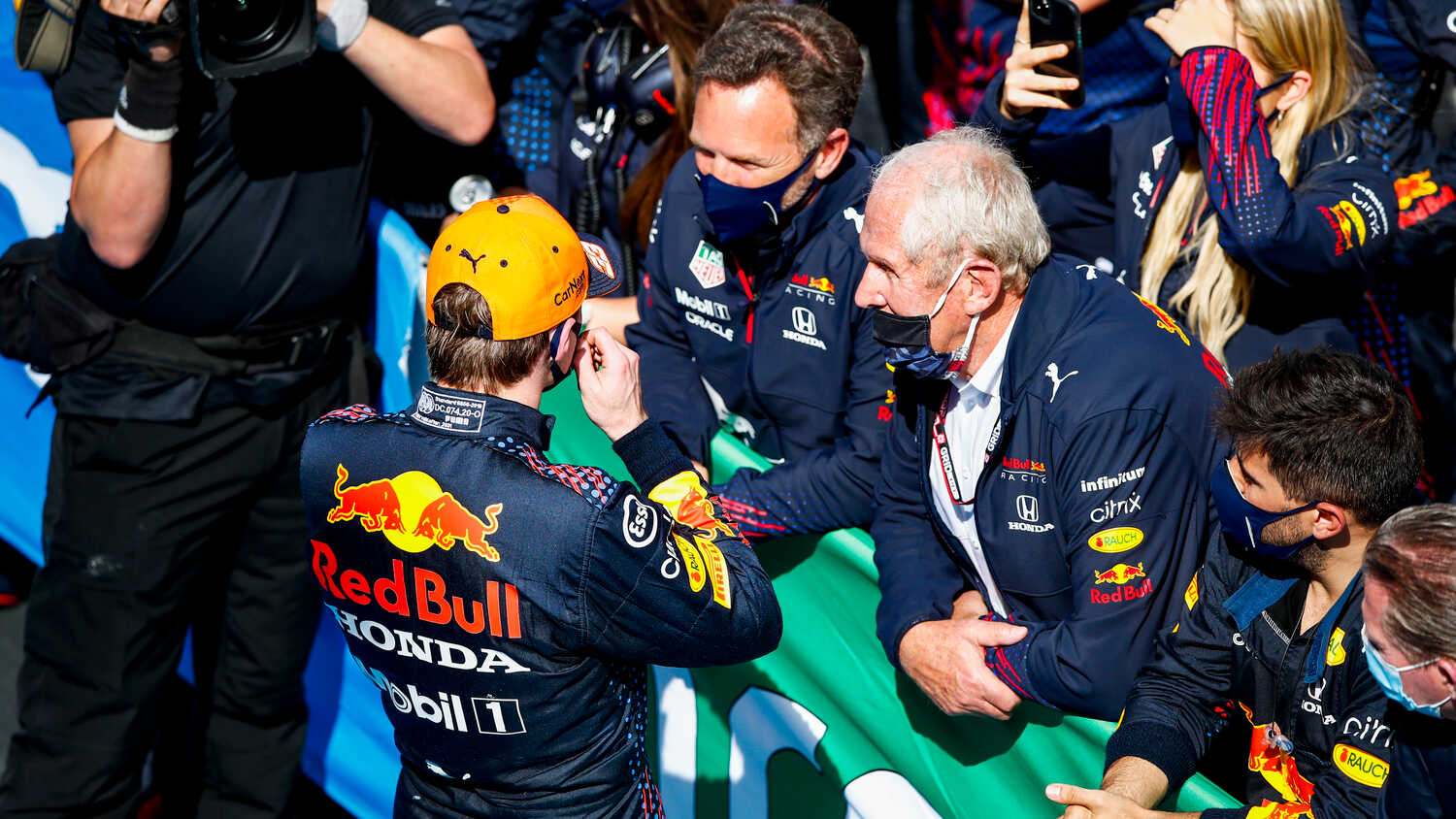 Christian Horner knows a thing or two about how far Red Bull have come as a team since taking over as team principal in January 2005, though the influence of three drivers in particular stand out.

The Warwickshire native was the youngest F1 team boss at the age of 31. It's no surprise he leaned on David Coulthard early on, as the Scottish driver was brought in by the team prior to Horner's appointment given his experience.

It also helped Horner, who admits he leaned on the former Williams and McLaren driver to help move the young team forward.

"When he came to us he put in some fantastic performances, but he was a great barometer and sounding board for me to bounce ideas off and to say, 'How did this compare to what you're used to?'.

"He played a key role in the early days of Red Bull Racing and is still an ambassador and involved in the team 17 years later." 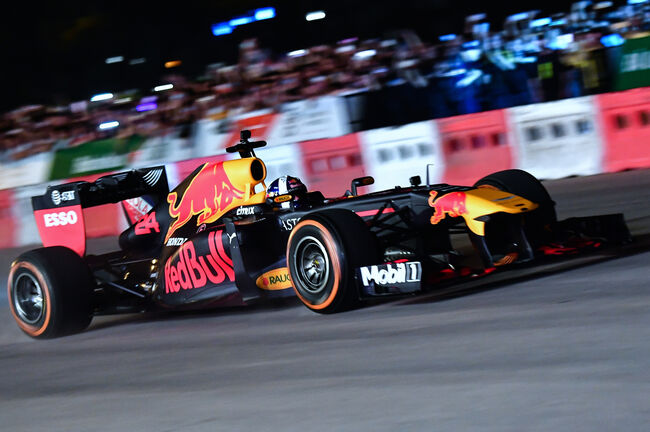 It's no surprise Horner picked out Sebastian Vettel as the second driver that left a lasting mark at Red Bull. The German became F1's youngest World Champion by winning the title in 2010, the first of four consecutive triumphs while with Red Bull.

"Sebastian obviously was the next one with the success that he achieved and the level that he managed to hit was was phenomenal," Horner added. "[His peak] was 2013, nine race wins in a row.

"He just worked it out. I think he worked the tyre out, he worked out how to get the most out of corner entry, corner exit, particularly in the slow speeds. High speed Mark had him covered.

"Mark was braver in the high speed, but Seb was smarter in the low speed and just managed to work out these complicated Pirelli tyres and what the car needed. He was very smart at that, and he applied himself incredibly well.

"I think in the environment we gave him he felt loved and he felt he got the backing of the team. We were able to get get the most out of him. " 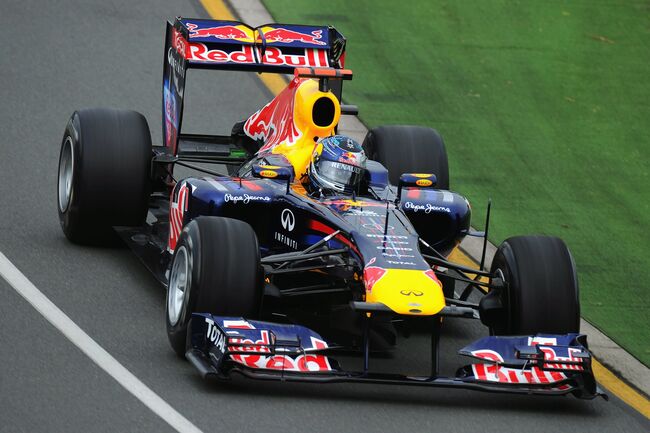 Despite being just 23, Horner had nothing but praise for current Red Bull star Max Verstappen. The Dutchman was promoted from Toro Rosso to parent team Red Bull in 2016, winning his debut at the 2016 Spanish GP in stunning fashion.

Horner believes Verstappen as all the ingredients to take the fight to Mercedes given the steps forward Red Bull have taken in recent years.

"Driver number three has to be Max Verstappen," Horner continued. "He has again brought a dynamic into the team, particularly now with the experience that he has at the ripe old age of 23

"He's performing at a phenomenal level and has been for the last two or three seasons now. I think that he deserves a car that finally will now be able to provide him, car and engine, to go and challenge Mercedes. He's relishing that.

"I mean remember, he was only what, 17, when he joined us. So the difference between 17 and 23 is a big percentage of a young person's life. I think the maturity, the experience that he has now, he's got his feet on the ground. He's just a no bullsh*t racer. That's all he cares about. That's what he wants to do.

"When you put him in the car, he's gonna give you 110 percent. That's what makes him so exciting to watch, that you just know Imola this year [he] started P3 on the grid. He's not going to be there at the first corner." 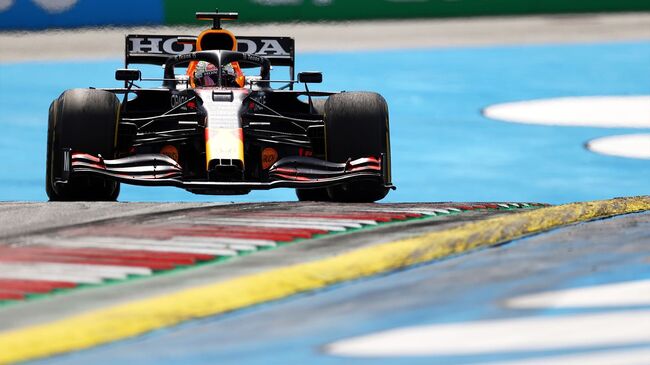