The key way that F1 drivers have changed over the years

Formula 1 has continually developed across the decades and Jock Clear, Senior Performance Engineer and Driver Coach at Ferrari, has noticed a particular way in which drivers have evolved too. 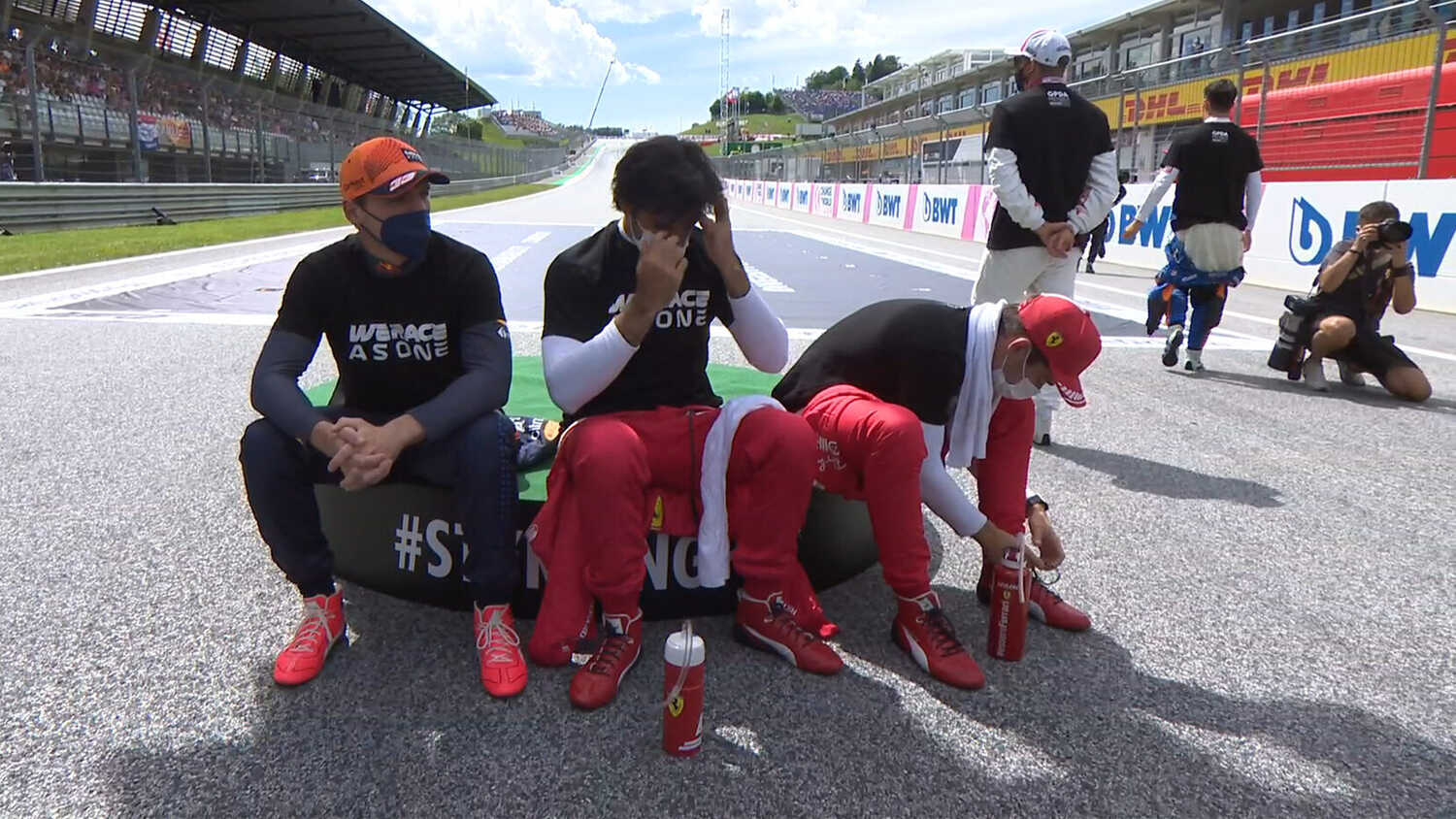 The increased professionalism in Formula 1 has allowed drivers to similarly become more professional in how they prepare themselves for the sport, according to veteran engineer Jock Clear.

Clear – Senior Performance Engineer and Driver Coach at Ferrari – has worked alongside many big names over the years, and says the biggest change he has witnessed in the drivers is the way in which they are now more like athletes than in the past.

"I think [the progression of the sport has] allowed them to hone their skills in a way that you can liken to more traditional athletes, on the track," Clear told the Beyond The Grid podcast.

"In the same way as [sprinters have] honed the nutrition and the training regimes and the oxygen uptake and all this sort of thing, our drivers are obviously much more aware of that level of preparation, in all sports.

"But the professionalism within our sport has allowed them to really engage in that, because that sort of suits our engineers. As soon as you hear a driver talking about, 'I'm measuring my O2 levels every day and I'm monitoring my sleep patterns', you think, 'Fantastic, he's nearly becoming a racing car! Wouldn't it be great if he just sort of becomes another part of the racing car that we can data log?'

"Of course, once you start gathering data, there's a whole load of people at all the F1 teams back at the factory who are immensely interested in having a look at that data, and so it's probably allowed the driver to actually become more integrated within the team, even though the team is much bigger.

"It's probably a lot more difficult now to integrate with the whole of whichever team you look at than it was back in 1978, when the whole team was 10 people around the car and that was it."

Clear thinks that these kinds of changes within F1 have happened alongside the evolution of the drivers too.

"I think they've all gone hand-in-hand, which I suppose is just the organic growth of the sport," he added.

"One has led the other; the professionalism on our side, as a team, has allowed drivers to bring a new level of professionalism as a driver, and I think they've engaged quite well with that."