Honda boss Toyoharu Tanabe has praised the performance of the Honda-powered cars in qualifying. 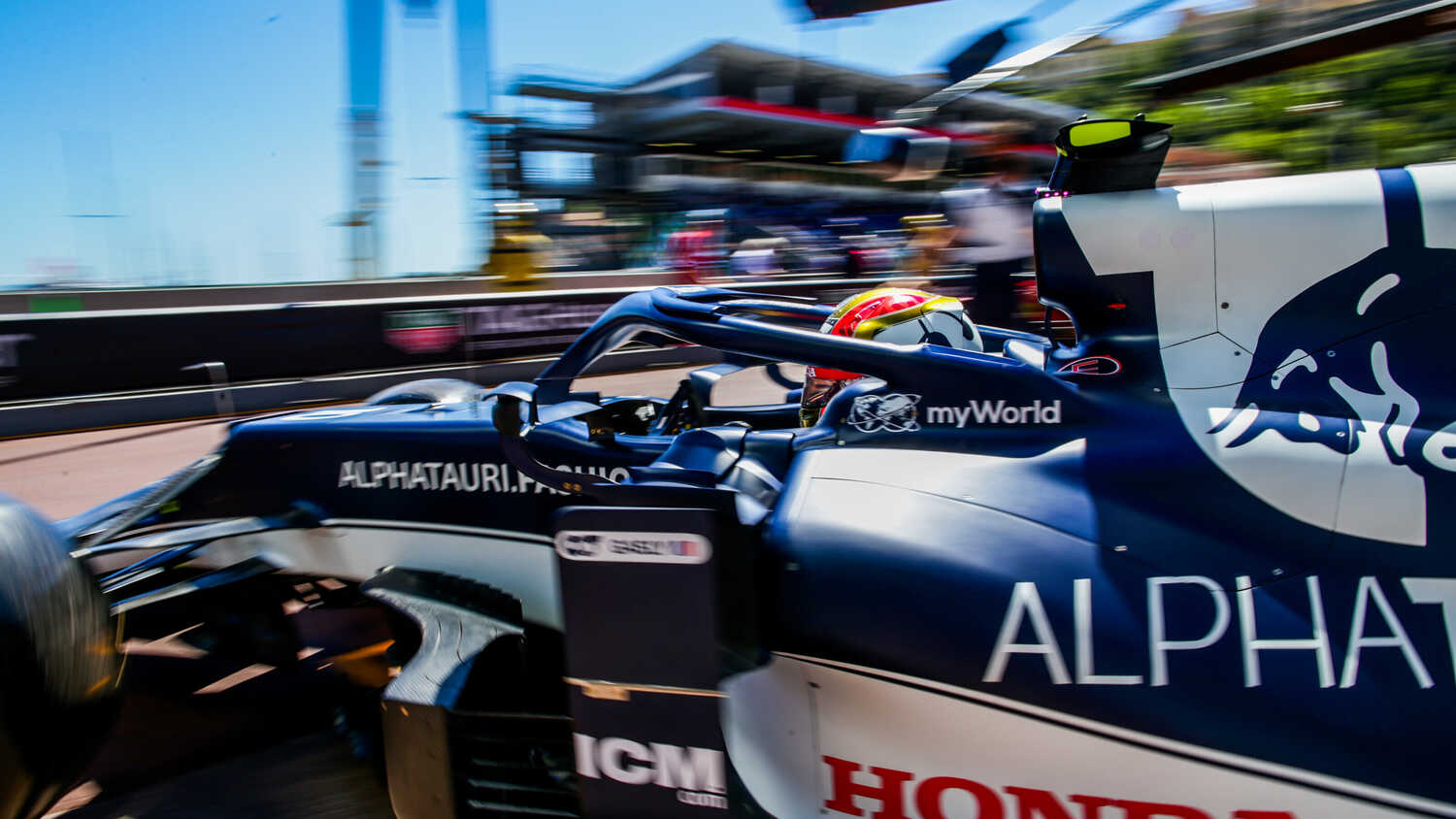 Sergio Perez will start from ninth in the other Red Bull, with AlphaTauri's Pierre Gasly starting from sixth.

These results pleased Honda boss Toyoharu Tanabe, who praised the work put in by the two teams.

"It was generally a positive Monaco qualifying performance with three Honda-powered drivers in the top 10," Tanabe told the press.

"It is encouraging that Max Verstappen will start from the front row in his Red Bull Racing Honda although today’s result is a bit frustrating as it looked as though his final lap would have been good enough for pole position, until the session was red flagged.

"His team-mate, Sergio Perez, who was ninth fastest was not quite as confident with the car and also was unlucky with a lot of traffic at the end of his last lap. For Scuderia AlphaTauri Honda, Pierre Gasly has been strong since the start of practice and maximised his performance in qualifying to finish sixth which is a very good position for tomorrow."

AlphaTauri's Yuki Tsunoda was the outlier, with the Japanese rookie knocked out in Q1.Tanabe said the aim for Tsunoda will be just to get mileage under his belt at the tricky venue.

"This was his first ever qualifying at Monaco and he just missed the cut to Q2 by 0.02 seconds and was in the same area as more experienced drivers.

"Hopefully he can finish the race tomorrow which will be very valuable experience for him. While it is true that grid position is very important here, the race is long and anything can happen. The start is the key moment and we will be taking that into consideration in our preparations for the race."