Szafnauer: Vettel and Stroll can learn from each other at Aston Martin 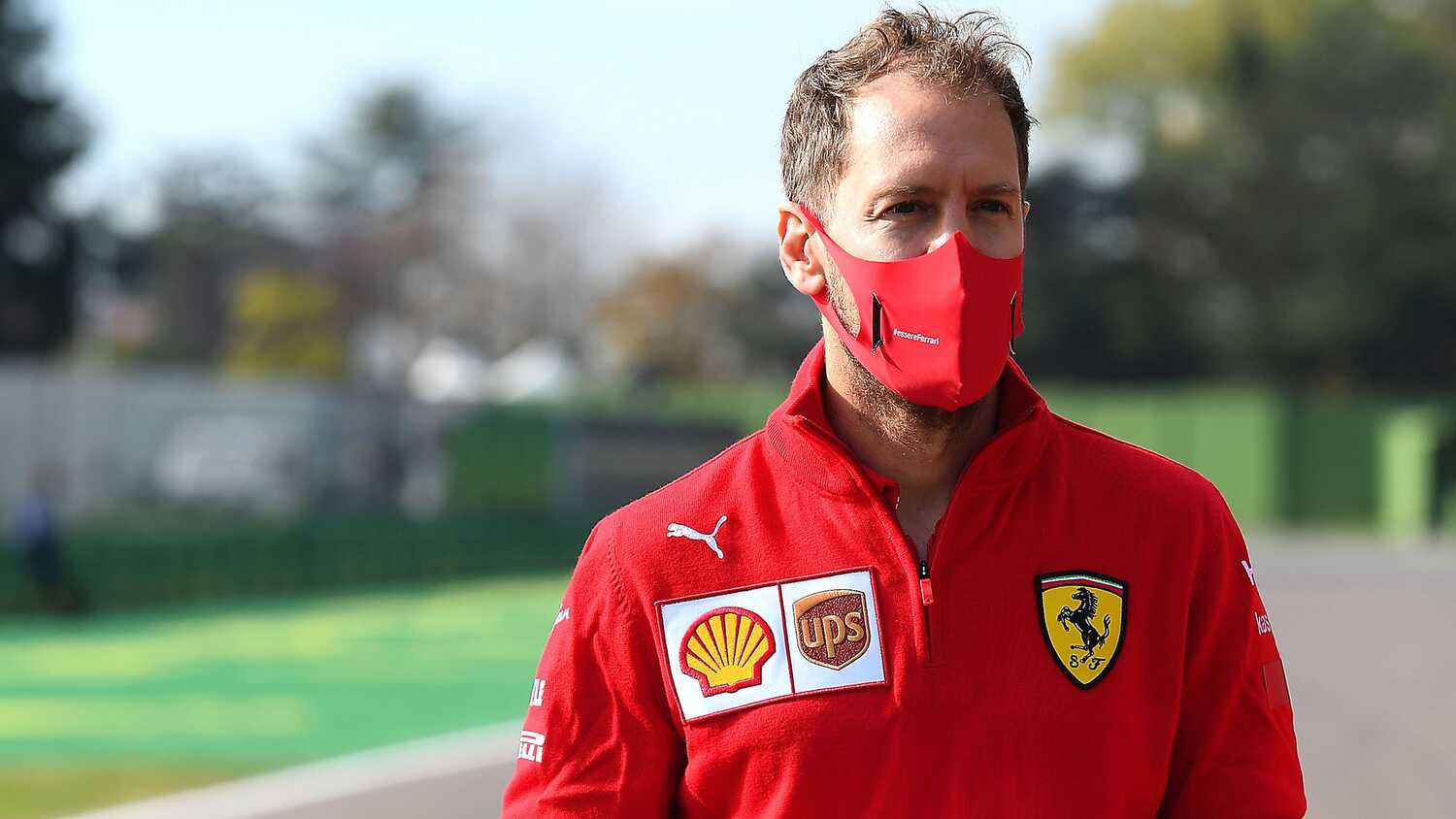 Aston Martin team principal Otmar Szafnauer believes that new teammates Sebastian Vettel and Lance Stroll will build a strong partnership at the British squad where they can learn from one another.

Four-times world champion Vettel joins the outfit following a difficult final year with Ferrari in 2020, whilst Stroll enters into his third season with the team formerly known as Racing Point. Whilst the two may be at very different points in their careers, Szafnauer thinks this dynamic will actually be a strength.

“I think he [Vettel] and Lance will be a great partnership,” Szafnauer told Sky Sports F1. “Seb is very experienced but not over the hill by any means at the age of 33. Lance is much younger but naturally very fast. I think that combination will suit us very well.

“We’ve had a history of drivers working very closely together to extract the most we can out of the team and the car, even in the days where Esteban [Ocon] and Sergio [Perez] would occasionally come together on track. Behind the scenes they shared all their data, they worked together.

“They worked tirelessly to make sure that we got the best out of the car over a weekend and I can see that will continue with Sebastian and Lance.

“Lance can learn from Seb, Seb can learn from Lance as well because Lance now is the veteran here. He’s the one who has driven last year’s car, he knows the characteristics of it, more than Seb does. So I look forward to that pair.”

Whilst Vettel had a challenging season in 2020, Szafnauer believes that the German is beginning his Aston Martin career with a very positive attitude.

“I think his attitude coming into here is, like he said, he wants to continue racing if it can be fun,” the Aston Martin team boss explained. “Fun for him means being competitive, working really hard and extracting every bit of performance out of a car. And achieving what the team can achieve and being a big part of that, and he’s highly motivated.”