Aston Martin team boss Otmar Szafnauer is unhappy with how changes to the aerodynamic rules were pushed through for 2021, despite his team voting against them. 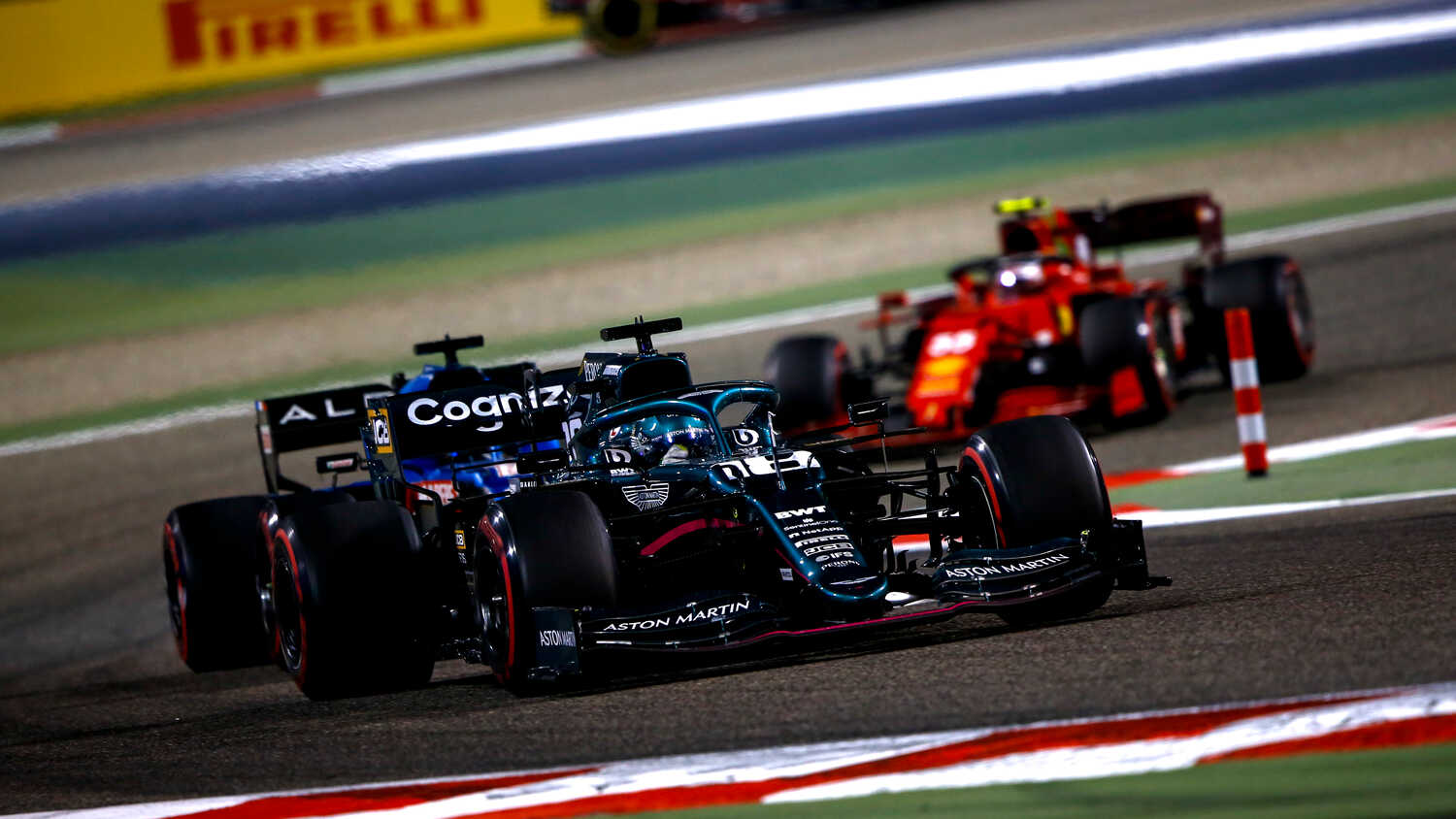 Aston Martin team boss Otmar Szafnauer claims the aerodynamic rules changes introduced for 2021 have hurt his team more than others, due to their low-rake concept.

With the team one of the quickest on track at the end of 2020 under their Racing Point moniker, the winter break seems to have hurt the team's performance as they struggled to crack the top ten in Bahrain.

It's led team boss Otmar Szafnauer to admit to a 'rude awakening' as the team realised just how far off the pace they had fallen.

"I think the rude awakening happened in qualifying," Szafnauer explained to RacingNews365.com and other select members of the press.

"We realised, after analysing the data, that the low rake cars were hampered significantly more by the regulation change, the aero rake changes. So we expected a tough race."

The aero rake refers to the angle of attack of the car, with the rear higher than the front. Some cars, like the Red Bull, utilise this to greater extremes as part of their design philosophy.

The regulation changes were also introduced on the basis of Pirelli wishing to reduce the stresses going through the tyre construction used in 2020, citing safety concerns due to the downforce levels.

Following the regulation change announcement in mid-2020, Pirelli announced a change of construction to allay these concerns. 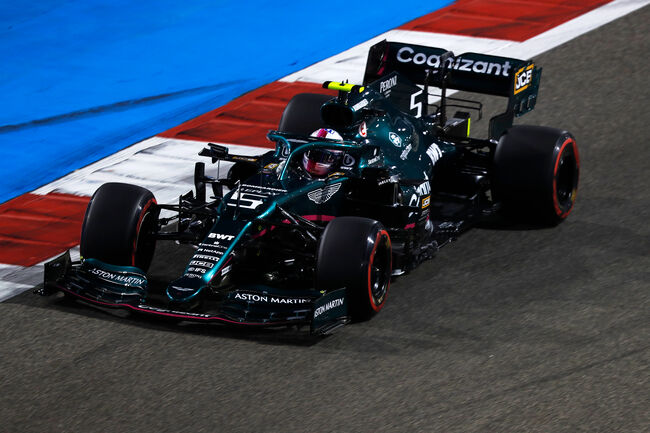 Aston Martin, resigned to continue using an evolved version of their RP20 for this season, a car which was already based on the 2019 Mercedes W10, are not able to change their concept from low-rake to high-rake as it's restricted through suspension homologation.

"[It's] the first time ever that I can remember, in my 24 years of the sport, where we've had to homologate the suspension due to the COVID regulations," explained Szafnauer.

Teams were given two performance tokens they could use to spend on performance areas of the car over winter and, with Aston switching to the rear suspension used by Mercedes, spent their tokens on modifying their survival cell.

"You could only change it if you actually used your token spend on suspension. So even if we wanted to run 150 millimetre rear right height, we can't."

While the changes to the aerodynamic regulations were approved unanimously by the World Motorsport Council last April, Szafnauer feels aggrieved that his team, along with two others, voted against the changes during the initial indicative votes.

"You've got to remember only two teams have low rake concept. So even one of the high rake teams voted against it. So nowhere near unanimity and it wouldn't have even passed on the eight out of 10 rule because we voted against."