Szafnauer: I trust Vettel to win a race this year 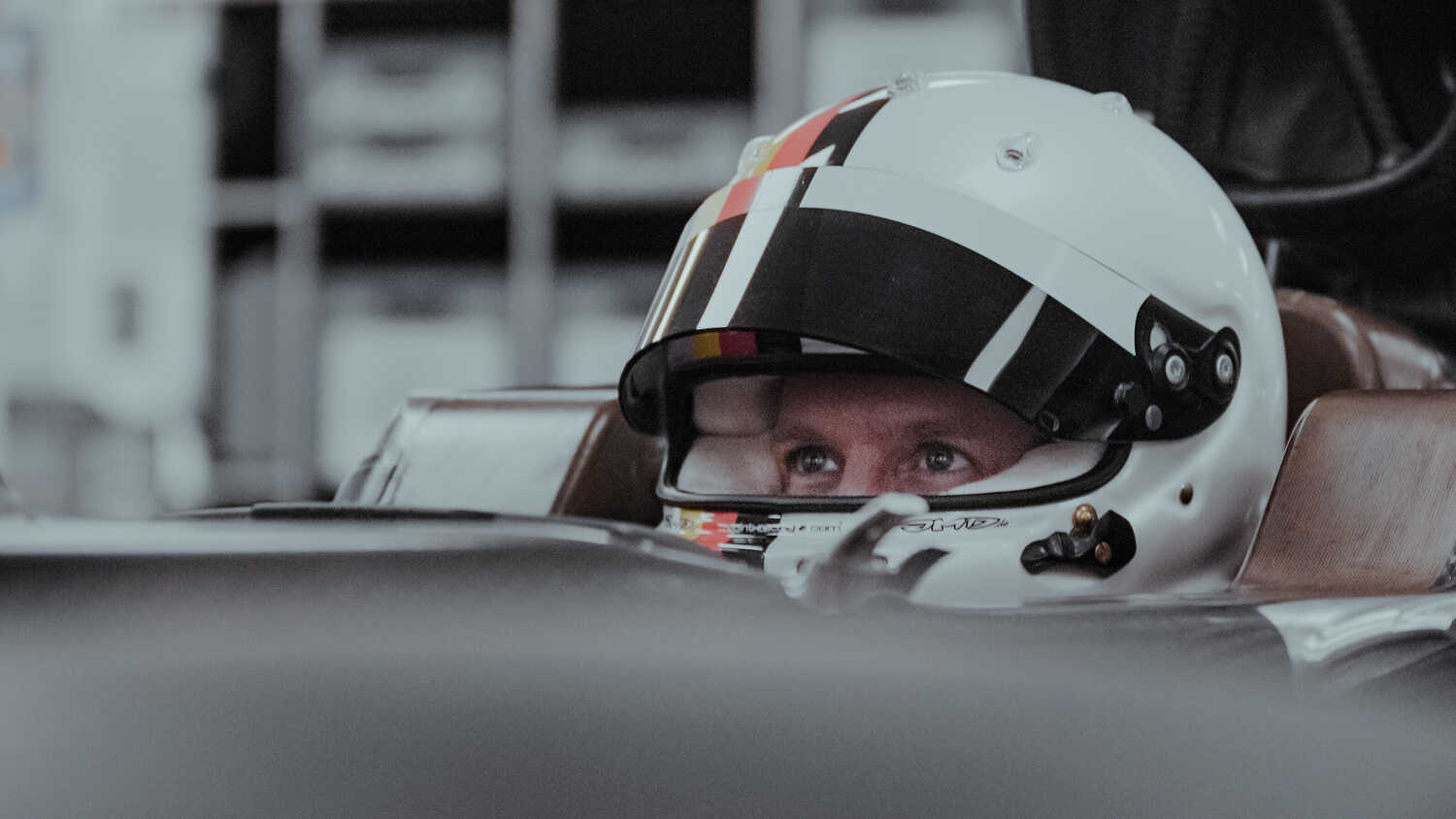 Vettel spent six seasons with Ferrari coming close to winning the driver's title in 2017 and again in 2018. The German, however, endured a torrid time with the team during the ensuing years, making several unforced errors and generally underperforming when compared to his teammate Charles Leclerc. The former four-time world champion has now joined the new Aston Martin for 2021 and Szafnauer believes he can regain his best form with the British outfit.

"If everything goes perfectly, I even trust Seb to win a race this year," Szafnauer told F1-Insider.com.

Szafaneur went on to explain how the Aston Martin would be suited to Vettel's driving style.

"We’re doing everything we can to build a car that meets the driver’s requirements because the driver makes the difference in the end.

"All our previous drivers wanted a car with a stable rear. Therefore, this characteristic is in the DNA of our cars. Of course, that benefits Sebastian."

Aston Martin team owner Lawrence Stroll is also confident that Vettel will be able to regain his old form at his new team.

"At Ferrari Sebastian had a car that was difficult to drive and didn’t suit his driving style. It was similar in his last year at Red Bull Racing in 2014," Stroll said.

"Vettel is a four-time Formula 1 world champion, he certainly hasn’t forgotten how to drive a race car"

Ex six-time F1 Grand Prix winner Ralf Schumacher is another who believes Vettel will bounce back this year. The former Williams driver says it's crucial that Vettel adapts to the car.

"If Sebastian has a car he can melt into, he can be reckoned with again," said Schumacher.

"It’s all about details you brake a little earlier here, accelerate a little later there, and then you’re already three tenths behind compared to your team-mate, who can handle it better. In the race, the whole thing adds up again."

"It is not only the most powerful engine in the field, it is also the most drivable."

Sebastian Vettel ultimately will have the final say in how his season unfolds and the German is taking a sensible approach to the start of the season much like he always has.

"All I know is that I am very much motivated," Vettel said.

"But a first performance picture will only be available at the Bahrain test. Before that, a lot of things are just guesswork."