Aston Martin boss Otmar Szafnauer has rowed back on comments he made regarding the process introducing the changes to this year's aero regulations. 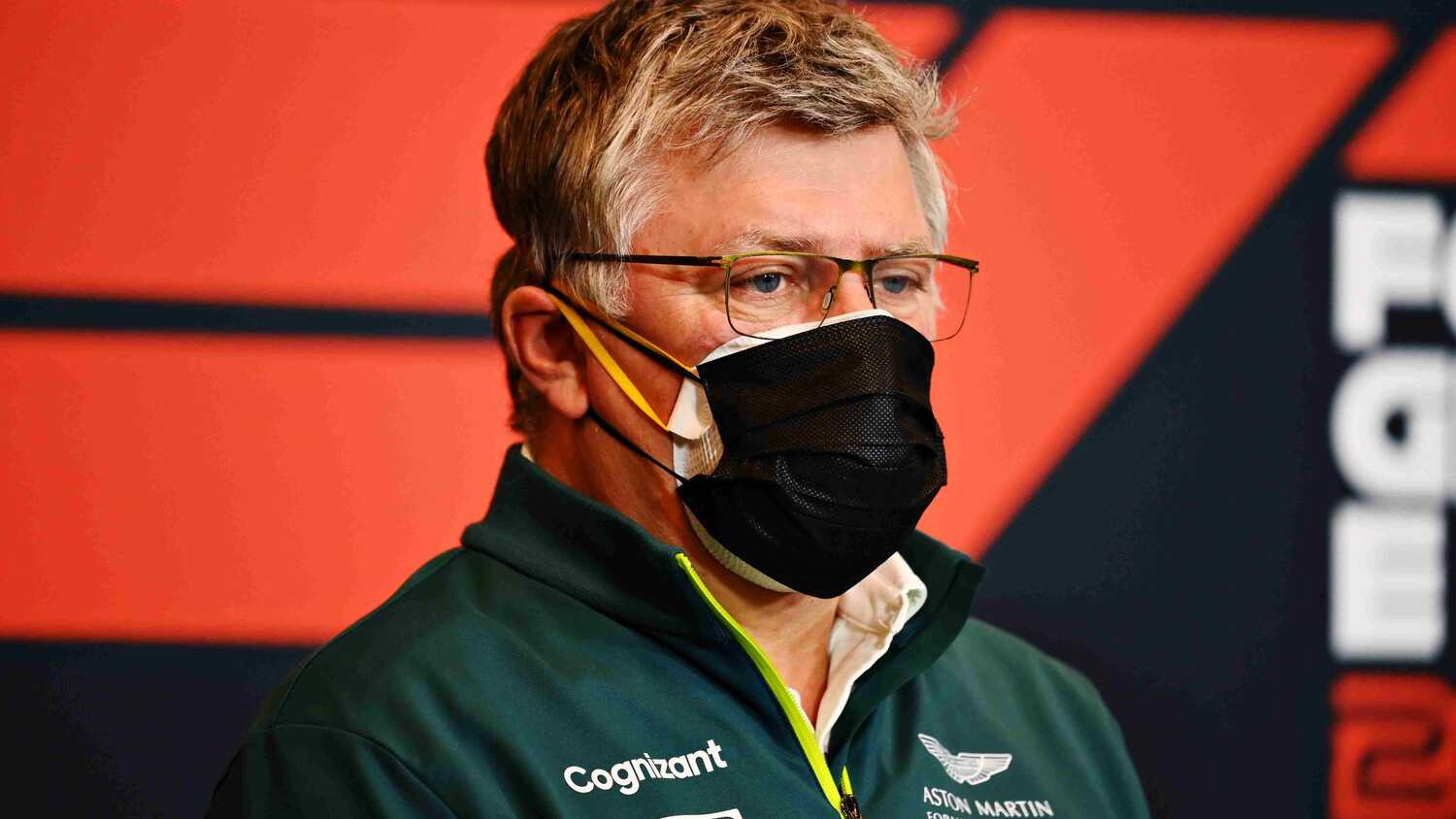 Aston Martin team boss Otmar Szafnauer has said that he believes the correct procedures for the introduction of this year's aerodynamic changes were followed, having cast doubt on the legality of the process last week.

With Aston Martin seemingly hit quite hard by the changes introduced this year to simplify the rear aerodynamics of the cars, Szafnauer's complaints centred around the argument that Aston's low-rake aero philosophy was impossible to change to suit the tweaked rules.

Aston, as well as Mercedes, utilise a low-rake philosophy, with Aston's current car largely based on the 2019 Mercedes W10. Initially planned as a stop-gap solution to get through until the new regulations, the delayed introduction of the new regulations has resulted in a major drop in performance for the former Racing Point team.

"I think the right thing to do is to have a discussion with the FIA and find out exactly what happened and then see if there's something that could be done to make it more equitable," Szafnauer told Sky Sports on Friday.

"I think this year you'd have to [change the rules], because next year this doesn't apply. I think that's the right thing to do.

Szafnauer went on to imply that the team could take legal action, such was their level of discontent over how the regulations were introduced. This led to some backlash from other team bosses, with AlphaTauri's Franz Tost poking fun at the argument, while Red Bull's Christian Horner branded it 'naive'.

Speaking after the race on Sunday, Szafnauer's stance had softened as he spoke about how the discussions with the FIA over the weekend had evolved.

"We've had a couple of meetings with the FIA," Szafnauer told media, including RacingNews365.

"And I think we're, at this point, pretty satisfied that all the correct steps were followed. I mean, we're still in discussion.

"We're just trying to discover what all the steps were, you know, to make sure that it was done properly and equitably. So that's the reason for the discussion."

Szafnauer has previously explained that Aston, as well as two other teams, indicatively voted against the changes at an under committee hearing, but the changes still went through due to COVID-19 emergency procedures before the World Motor Sport Council.

The Aston boss confirmed that the process has been fully explained to him by the FIA, and that the team just want clarification on the entire timeline.

"We just have to have a good understanding of the entire process," he said, "and you know, be be happy that the process is equitable, really."