Stewart concerned by Hamilton/Verstappen clash: In my day, Max would have died

Sir Jackie Stewart believes that both Max Verstappen and Lewis Hamilton took too many liberties during their brief battle at Silverstone. 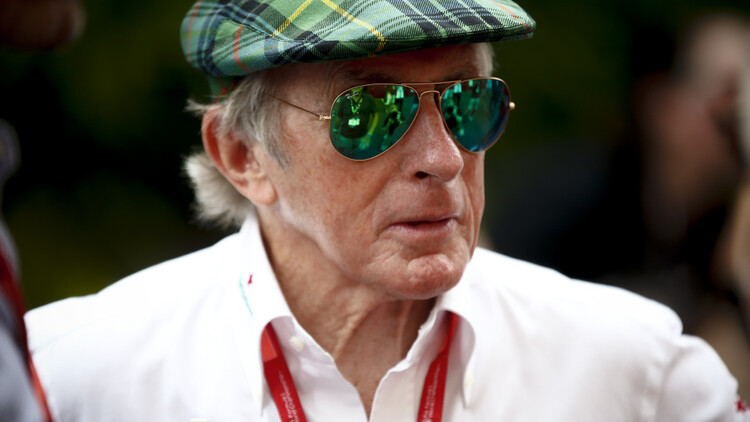 Sir Jackie Stewart believes that some drivers are taking too many liberties while racing each other nowadays, due to them putting faith in the safety levels of the cars.

Pointing to the Max Verstappen/Lewis Hamilton collision at Silverstone that resulted in the Dutch driver going off and hitting the wall at 51G, Stewart said that the same crash in his day would have resulted in a fatality.

“Lewis’ incident with Verstappen was very disturbing for me,” Stewart told talkSPORT.

“Frankly, if that had been in my day and well after my day, Verstappen would’ve been killed.

“The race track has been made so safe, the run-off areas so big, and the structures that he [Verstappen] finally came to a stop on and even then the g-forces were enormous. I think that was a great example of what Silverstone have done to make the track safer.

“The early laps at Silverstone was a good example of that because I think both drivers were overdriving, particularly when you think about it being only the beginning of the race.

“We’ve got to readdress that and sadly it sometimes takes a big, big action or even a life to make that come to real understanding.”