A decision over Mercedes' request for a review into Max Verstappen and Lewis Hamilton's incident in Brazil will not be published until Friday, the stewards have confirmed. 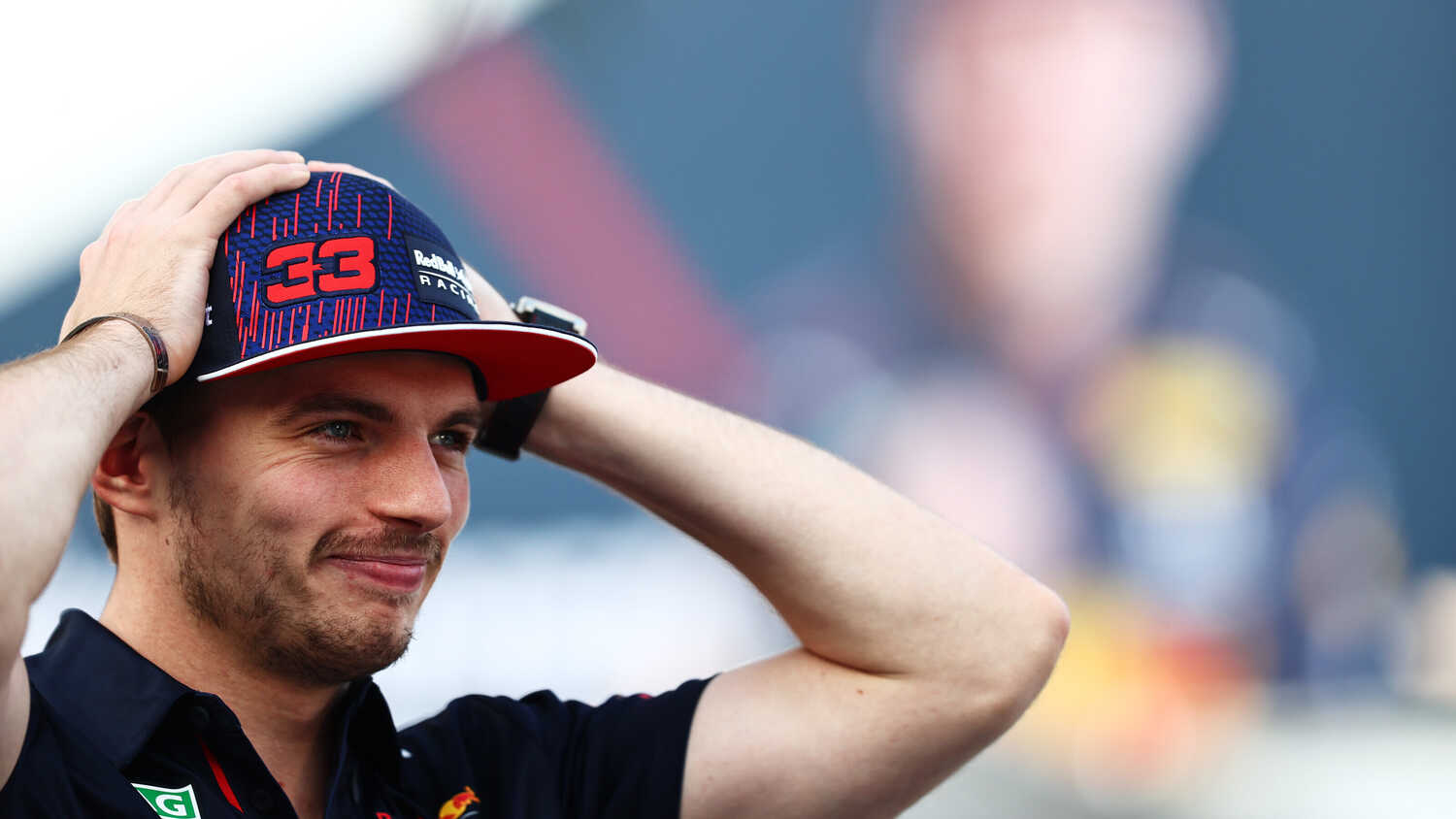 Stewards will not publish a decision over Mercedes' request for a review into the incident between Max Verstappen and Lewis Hamilton in Brazil until Friday, it has been confirmed.

Verstappen and Hamilton went wheel-to-wheel for the lead in last weekend's race at Interlagos, with Verstappen escaping a penalty for his firm defence after the stewards noted the incident but then took no further action.

However, after the publishing of onboard camera footage from Verstappen's car, which was hitherto unseen, Mercedes opted to request a right of review.

Following these lengthy discussions, the stewards have stepped away to make a decision, which will not come until Friday.

"Following today's hearing with representatives from Mercedes and Red Bull, the stewards are now considering the matter and will publish their decision tomorrow," said an FIA spokesperson.

In order to trigger a full review, Mercedes needed to present a significant and relevant new element that wasn't available for consideration by the stewards at the time of the original decision, with the stewards then accepting this new element as relevant to the investigation.

Verstappen currently leads Hamilton by 14 points in the championship standings.