Steiner: Haas would struggle to catch up without the new rules

Guenther Steiner welcomes the new regulations being introduced into F1 for 2022, with his hope being that this can offer an opportunity for Haas to progress. 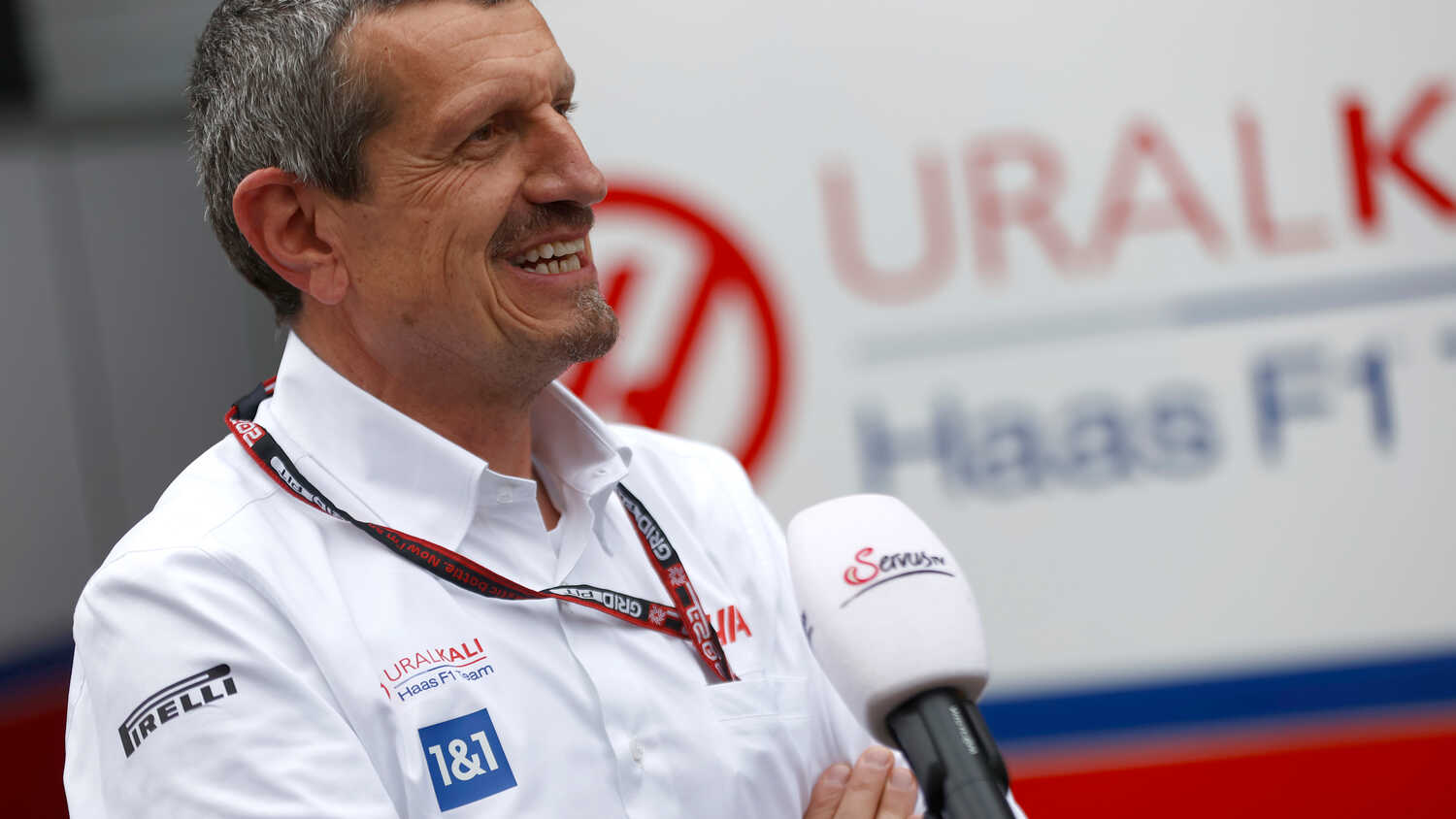 Guenther Steiner believes that Haas would have found it difficult to catch up to their competitors without the introduction of new regulations into F1 in 2022.

The team have struggled in recent times, and finished at the bottom of the Constructors' Championship in 2021 with no points.

However, with the American outfit having sacrificed development on last year's car in order to focus on preparing for the new generation this season, Steiner is hopeful that they can progress, something that he feels may have been a challenge had the new rules not come into effect.

"I would be happy if they were an opportunity only for us!" Steiner joked to Motorsport-Total.com.

"But unfortunately they are an opportunity for everyone. For us, it's a good opportunity because if we had continued with these rules, it would have been very difficult to catch up.

"This way, at least we start almost at the same level."

New regulations can "even out" the field

Steiner still expects the front-running teams to have an initial advantage, but hopes that the regulations will allow for a more even playing field.

"The big teams will always have more momentum - especially at the beginning of the budget cap, because they had those resources before," the Haas Team Principal explained.

"But it all evens out a little bit. And if you're a little behind at first [in 2022], at least you have a chance to catch up because everyone started the same.

"Even if you fall behind, you're not that far behind. You're not missing a whole year in development then. I think that should be an advantage.

"Hopefully we'll get off to a decent start right away and then we can build on that."

Steiner admits that it could take some time for things to level out, though.

"We haven't seen anything [from the new cars] yet. In theory, it should be more balanced," he added.

"But you can still develop in areas that will make a difference. Maybe the gap will be smaller, but then it's very hard to close that small gap.

"Hopefully everything will level out over a period of a few years."

Mick Schumacher and Nikita Mazepin will again race for Haas in 2022, with both having completed their rookie season in F1 last year.