Haas' team boss Guenther Steiner has explained how much damage Mick Schumacher picked up when he crashed his car at Massenet. 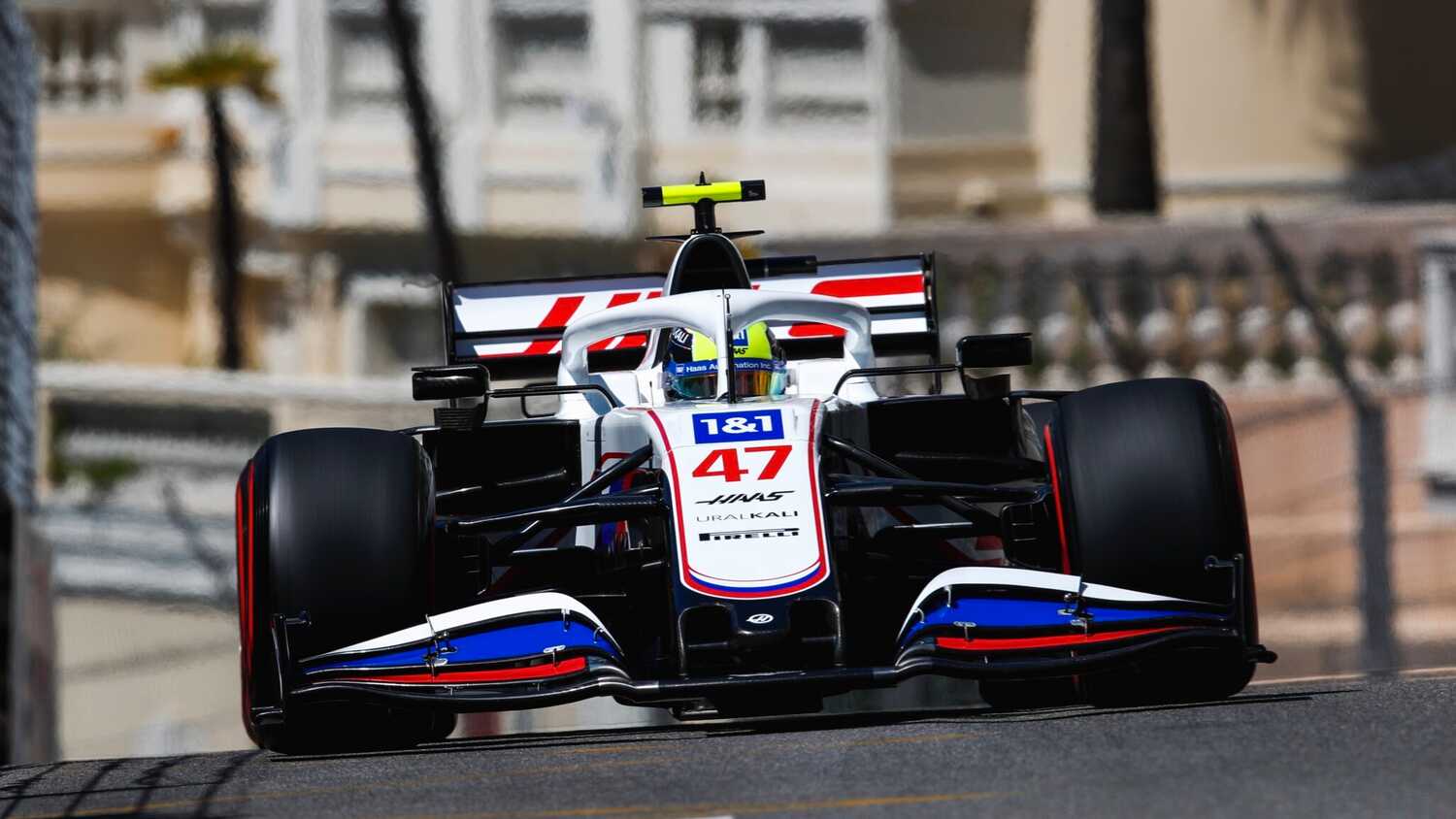 Guenther Steiner has explained the damage picked up by Mick Schumacher when the German driver crashed his Haas towards the end of the second practice session.

Schumacher crested the hill at Massenet, but carried too much speed and went into the barriers. He was able to drag the car around for another half of the lap, but a completely deflated right rear tyre forced him to stop at the chicane. This brought out the red flags as a result.

It was a very similar crash to Fernando Alonso's chassis-smashing accident at the same corner in 2010, but Steiner explained the damage wasn't as severe as on that occasion.

"The rear suspension, for sure, is broken. I saw that there is nothing saveable on that one but, otherwise, I think it's not too bad. There is no chassis damage, I don't know if the floor has got damaged from the broken tyre or not. But it's the suspension."

Schumacher finished the day in 19th, less than a hundredth behind teammate Nikita Mazepin, and was ultimately quite happy with how his day progressed.

“I think in general the day went very well – I felt I got comfortable in the car.

"Obviously, we know what we have to improve, those areas where we know we lost a bit of time. One of the big things here in Monaco is how much traffic you’ll encounter on a lap.

"Unfortunately, we got some on our laps today, but I think in general it’s the same for everyone else.

"On our last run in FP2 we had a small issue but even that I think is just part of the deal in Monaco. There’s no room for mistakes, I made a small mistake, and that’s what happened. Now I know the limit and how far I can go. I do feel we’re making progress as a team. Here in Monaco we’ll just keep doing our jobs, go through our routines, and keep on working to be as prepared as we can for qualifying.”