You'll be able to drive as Ayrton Senna and Michael Schumacher in the F1 2021 video game that is set to be released on July 16, though they aren't the only icons you can choose from. 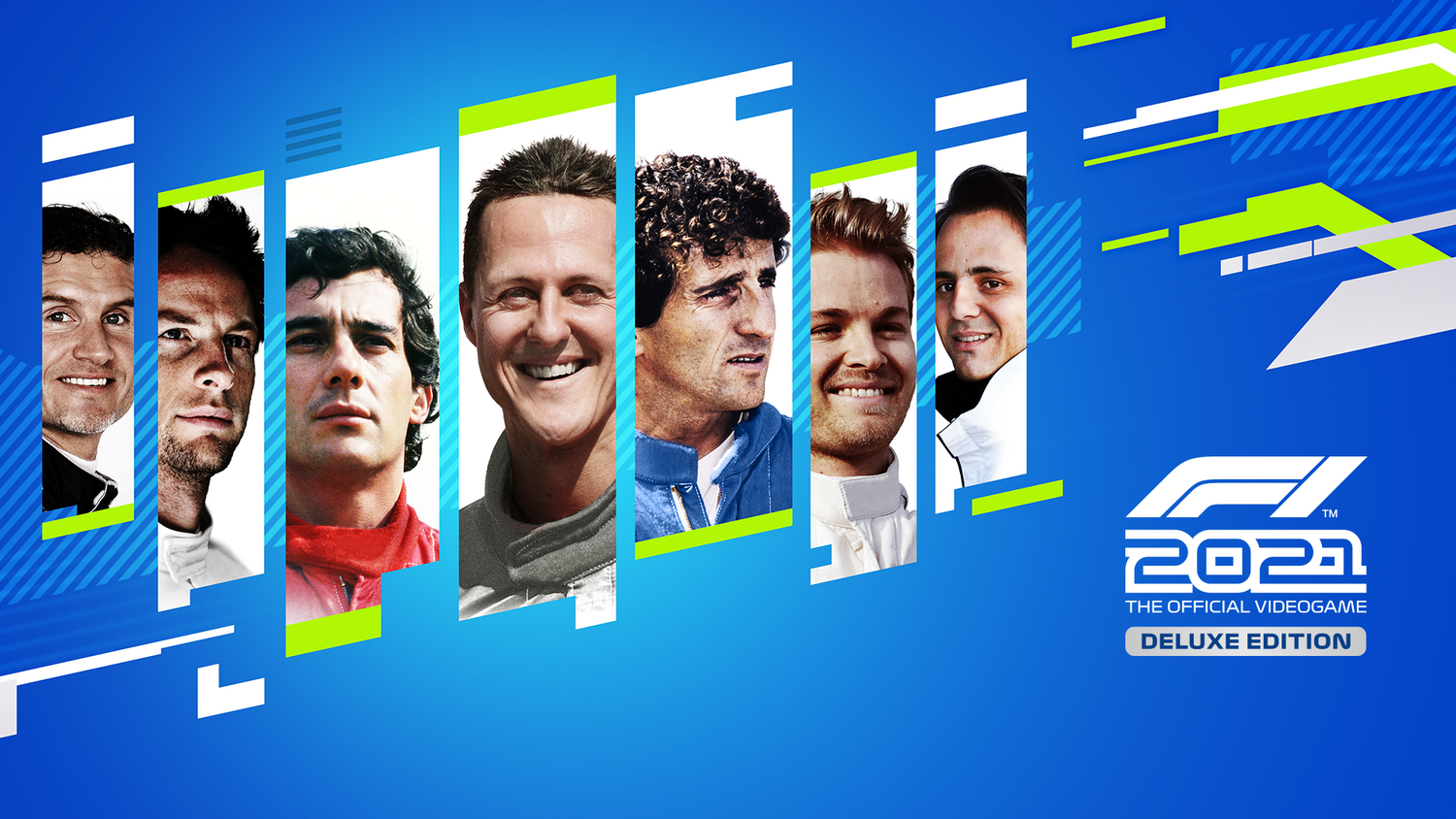 The new F1 2021 video game is set to be released on July 16, with names like Ayrton Senna and Michael Schumacher part of the list of icon drivers that will make up the game.

This year's edition will be released by Codemasters, their first since being acquired by Electronic Arts, and will feature an all-new story mode and three new tracks. For those purchasing the Deluxe Edition of F1 2021, the game will also feature icon drivers as part of the MyTeam mode.

In total seven drivers will make up the exclusive list, with Senna and Schumacher topping it thanks to their overall rating of 94. Behind them is the Brazilian's great rival Alain Prost, who's overall rating is 93.

Jenson Button, Nico Rosberg, David Coulthard and Felipe Massa round out the list of icon drivers. The driver ratings for the 2021 F1 grid will be unveiled at a later date.

Meanwhile Lewis Hamilton, Max Verstappen and Charles Leclerc will serve as the three cover stars for the game.