Former F1 star Ralf Schumacher thinks the technical rule changes for 2021 has hampered the Mecedes W12's ability to bring heat into its tyres. 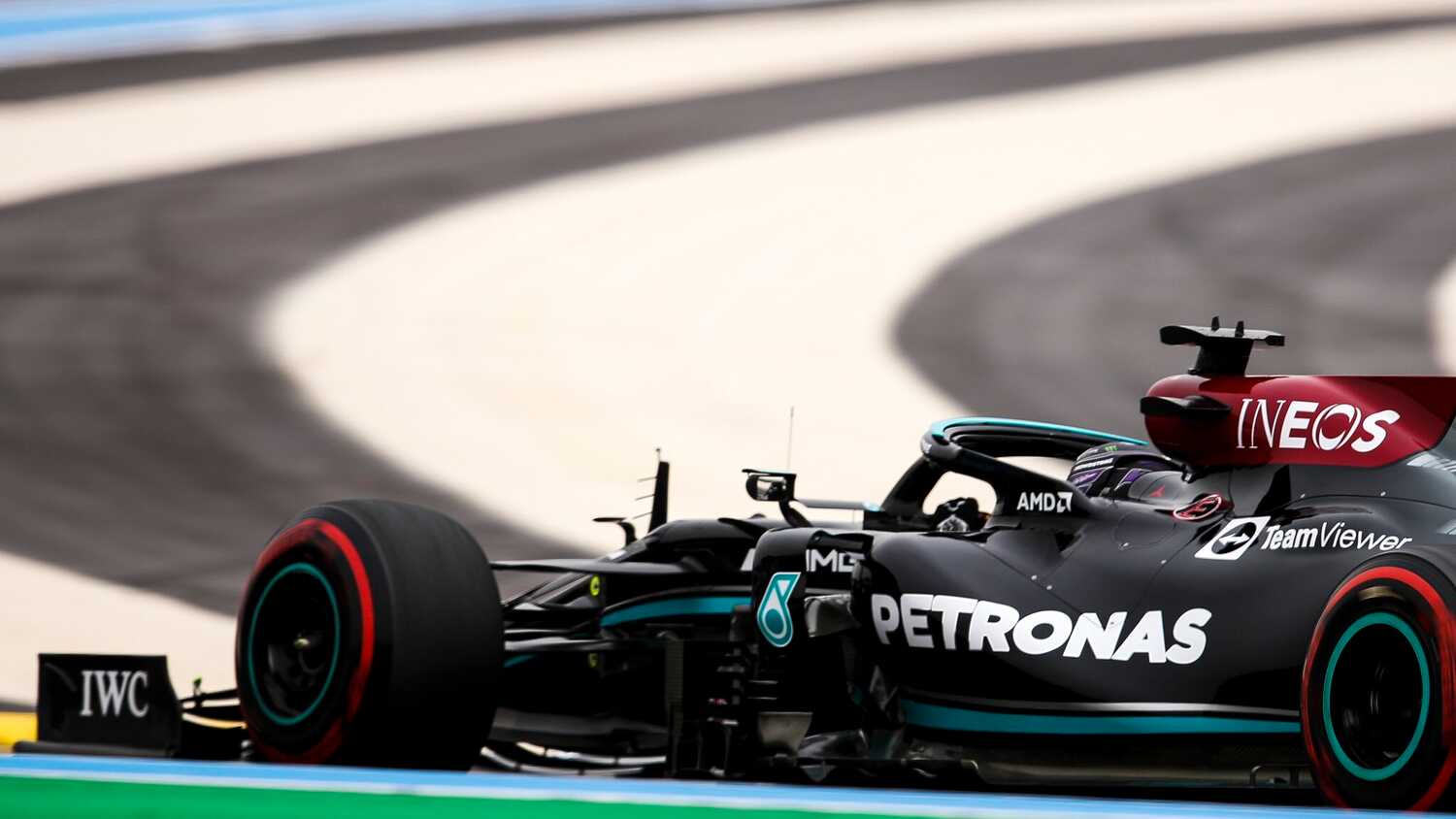 Former Williams Formula 1 driver Ralf Schumacher has said the Mercedes W12 struggles with getting heat into it's tyres, which is the primary cause for their recent struggles.

The last time Mercedes went this long without a race win was in 2019 when Ferrari won three races in a row (Belgian, Italian and Singapore Grand Prix). Schumacher thinks the issues Mercedes are facing is down to one particular factor.

"Mercedes also has a fundamental problem finding the grip window of the tyre," Schumacher said on his column for Sky Germany.

"Even at Le Castellet, where it was 50 degrees asphalt temperature, Hamilton would have needed a warm-up lap in qualifying. This shows that you don't use the tyre optimally and have problems accordingly.

"Mercedes has now gone three races without a win. The new design or the aerodynamic situation has not really helped the team this year. That means: this much-cited angle of attack, which is much higher at Red Bull, plays a big role."

Schumacher also stated that the first pit stop pretty much decided the race, with Hamilton always on the backfoot after coming out behind the Red Bull driver.

"In the end, Hamilton's in-lap also tipped the scales in favour of Verstappen's victory," Schumacher explained.

"It was two seconds slower. Hamilton will certainly have to look again to see why that was the case. He could have gone faster after that. But despite attacking several times, he couldn't get past.

"So he also ruined his tyres a bit, which was a pity of course. If Lewis stays in front after the stop, I don't think Red Bull could have won even with the undercut strategy."