Schumacher reveals the biggest lesson he learned in 2021

Mick Schumacher has reflected on his rookie season and picked out what he believes is the biggest lesson he learned during 2021. 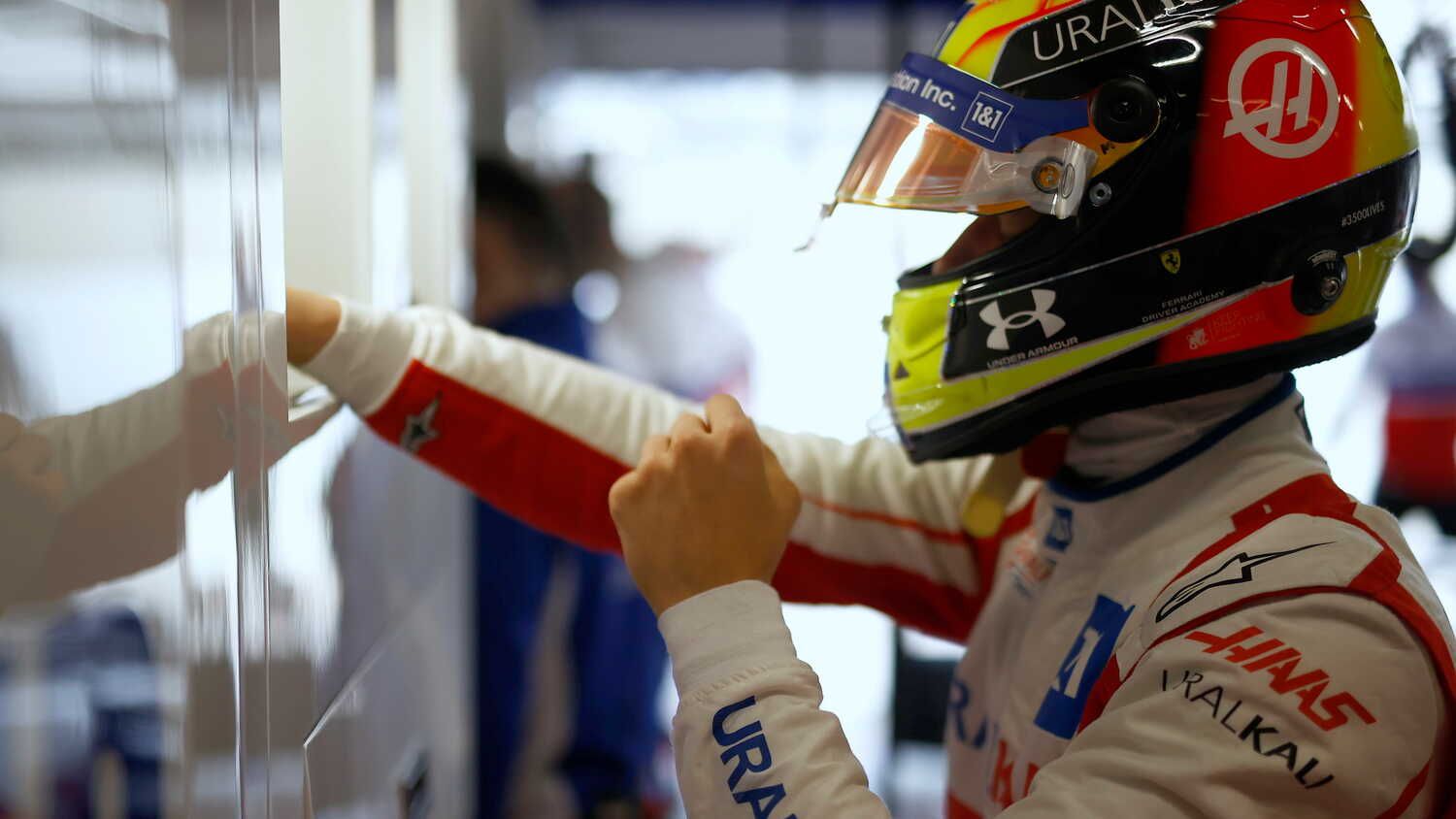 Mick Schumacher's rookie season may not have yielded any reward in terms of points, but he believes his first year of racing in F1 proved hugely educational as he and Haas prepare for the rules reset in 2022.

Stepping up from Formula 2 as the series' champion, Schumacher had a mixed season with several prominent crashes during the year, but overall proved to have the measure of fellow rookie teammate Nikita Mazepin.

Asked to look back over his year and pick out the biggest lesson learned, Schumacher pointed to the unique nature of the Pirelli tyres.

"I think it's probably just how to drive the tyre," he told media, including RacingNews365.com.

"Obviously, the tyres [have] a very special and specific way of handling them. You have a very small window and, if you drop out of it, it's quite bad.

"I think that that's just something that I've been getting used to, and the team has helped me a lot on that side. Therefore, yeah, I feel very comfortable on that side now."

"I learned a lot from the lows"

Schumacher went on to reflect on the highs and lows of his season, and pointed to his eye-catching defence against the recovering Max Verstappen in Hungary as a particular highlight.

"I think, for my rookie season, it's been alright; I think that we had some good moments in there," he added.

"We've been able to battle with Max [Verstappen] a bit in Budapest and we went into Q2 on merit in Turkey, which was great.

"So we had some highs, but we had some lows which I learned a lot from, and I think that's what we can take away from this year. Hopefully, I'm ready enough for the challenge which comes my way next year."

With the Haas proving a particularly tricky car to drive, with no updates brought to the car during the year, Schumacher said that his season was anything but simple.

"The only reference that I really had was my teammate, and I think that we were quite confident and comfortable on that side.

"Obviously, we're trying to push hard to get close to Williams. I think that, by the end of this year, we really closed the gap quite a bit. We're closer to Alfa [Romeo], closer to Williams, and that's something we really didn't expect this year. So overall, we're quite happy with it."