Mick Schumacher has described an incident during one of his practice pitstops as scary, with the German driving off with a jack still attached to his Haas F1 car. 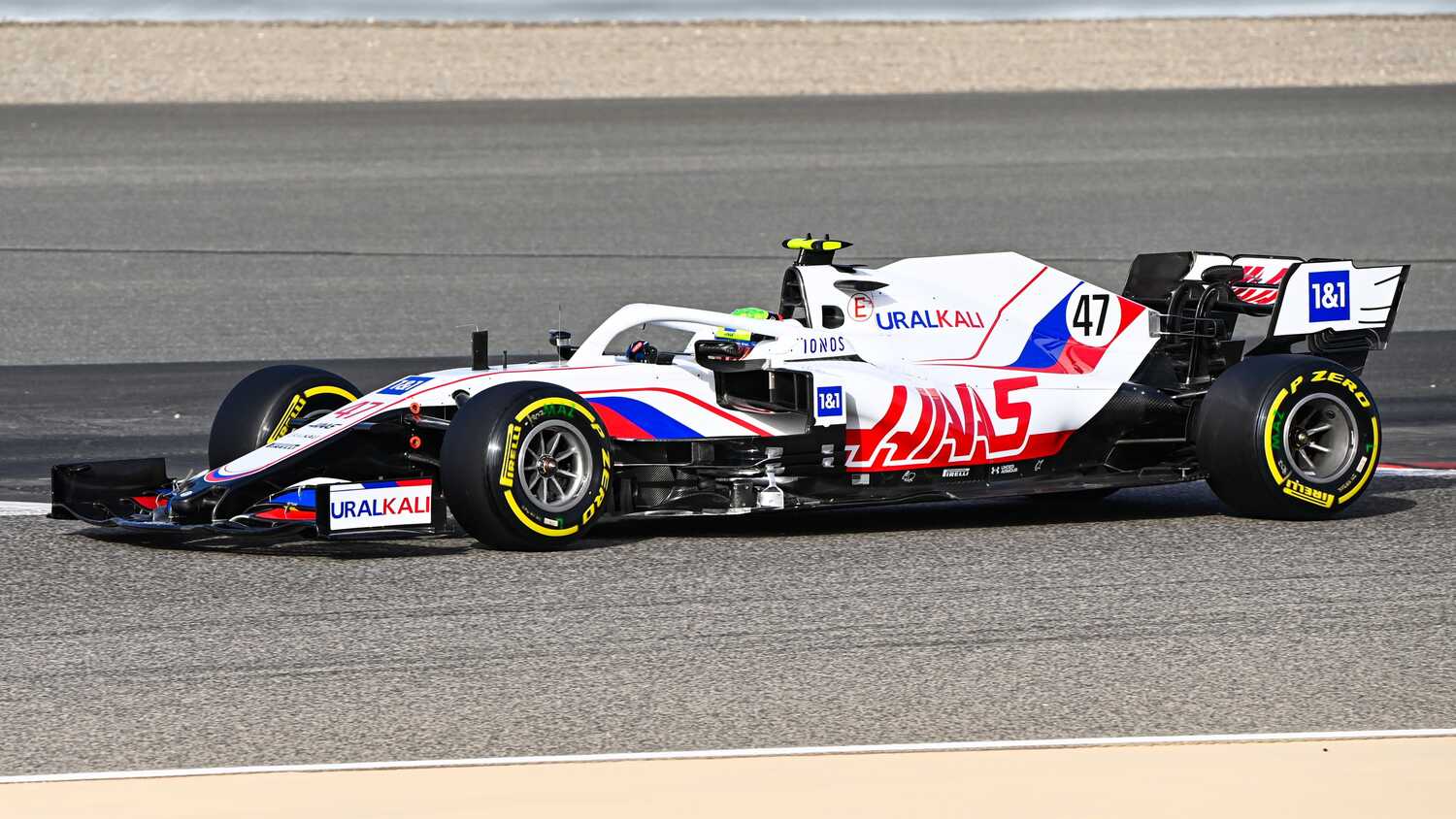 Haas F1 driver Mick Schumacher recollects an incident that occurred in the pitlane, where the German driver drove out of his pit box with one of the jacks still on his car.

Mick Schumacher had a largely low-key preseason test in Bahrain with the German completing 181 laps and setting the 19th quickest lap time. One incident however stands out for the young Schumacher.

"I was really scared because suddenly I didn’t know what was going on, whether I did something wrong or not," Schumacher told RacingNews365.com among others.

"In the end, it was a misunderstanding."

The Haas F1 team have a history of pitstops issues with their most unfortunate incident occurring at the 2018 Australian Grand Prix. The reason for this mishap is similar to what happened in Australia three years ago with a jammed wheel nut on the front left tire sparking the debacle.

Team principal Guenther Steiner was largely understanding of the incident saying the rookie equipped himself well.

"When the radio message came that he should stop, he stopped immediately. This did not cause any damage. I could say now it was part of his training because we have already hit so many pit stops but it wasn’t like that."