Ralf Schumacher praised the job done by McLaren en route to their famous 1-2 in Italy, however the German also noted that they were aided by the power of the Mercedes engine. 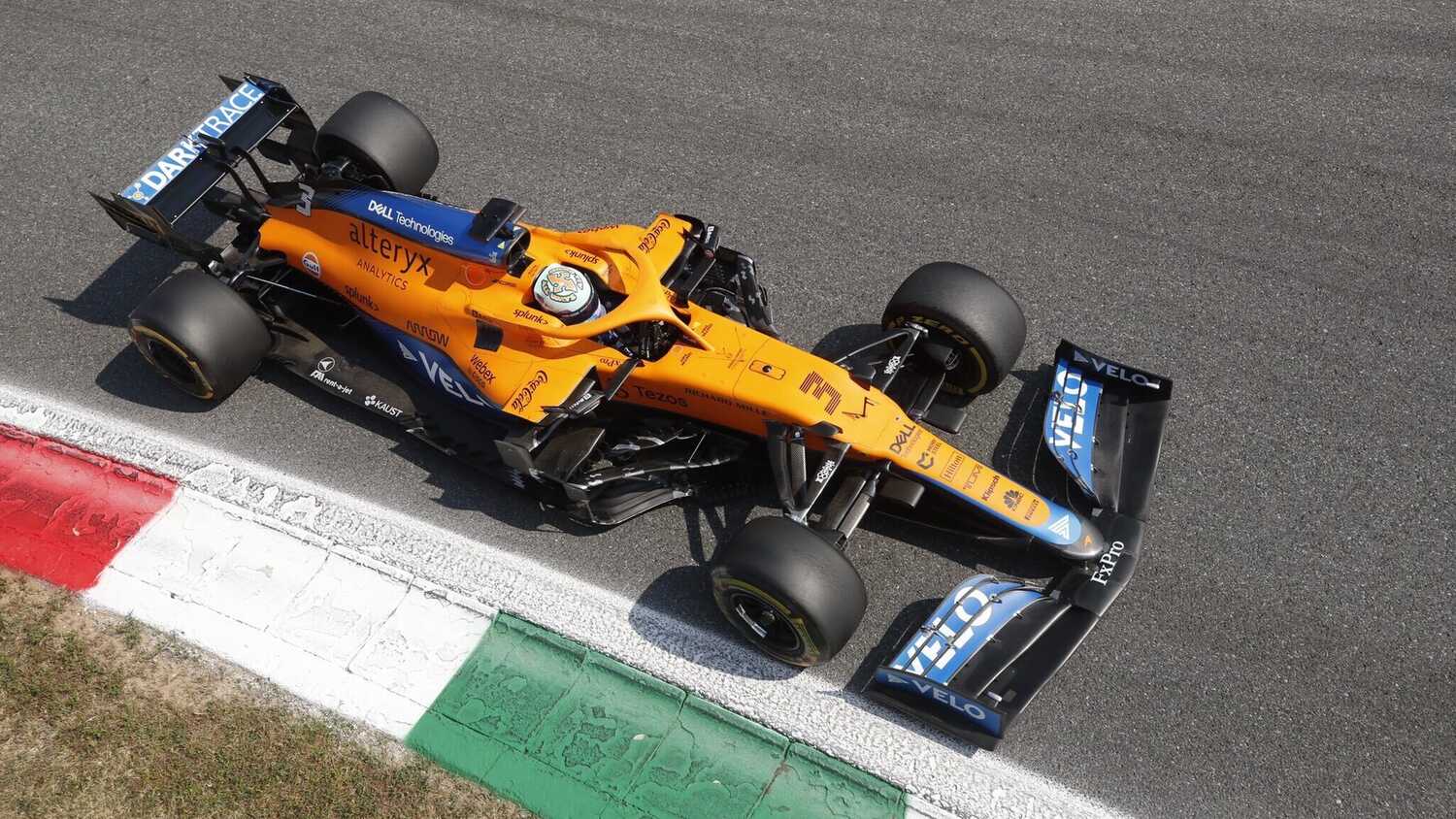 While Ralf Schumacher believes Daniel Ricciardo's win at the Italian Grand Prix shows he's finally become confident in his McLaren car, the German was quick to remind everyone how key the Mercedes engine was to the result.

Max Verstappen and Lewis Hamilton retired after coming together on Lap 26 of the Monza race, opening the door for the Woking-based outfit to end their lengthy run without a victory. Ricciardo took the chequered flag ahead of teammate Lando Norris to claim his first win since 2018, and McLaren's first victory since Jenson Button back in 2012.

Schumacher was pleased to see Ricciardo continue the strong form he showed at the Dutch GP, but he also pointed out that the Mercedes engine in the back of the McLaren showed it remains the benchmark in F1.

"You have to praise McLaren," Schumacher wrote in his column for Sky Sport Germany.

"I thought it was nice to finally see Ricciardo's big grin again. I was happy for him when he won. He hasn't had it easy lately, but it was a strong performance from the whole team.

"They took advantage of the situation, but didn't dust themselves off, because they were already in front at the time of the crash.

"It looks like Ricciardo was able to unleash himself. He was already strong at Zandvoort, while he and Norris were on par [in Italy]. He has obviously found the confidence in the car.

"But you mustn't forget that the Mercedes engine once again showed how strong and superior it is in relation to the other engines. You saw that especially when accelerating."

The return to Mercedes power prior to the start of the 2021 season is just one of the many changes that have helped McLaren make their way up the grid. CEO Zak Brown recently discussed his management style and the key decisions that have helped turn things around in an exclusive interview with RacingNews365.com.