Schumacher: I thought Vettel was going to retire

Ralf Schumacher thought Sebastian Vettel was going to call time on his F1 career, prior to the four-time World Champion extending his stay at Aston Martin. 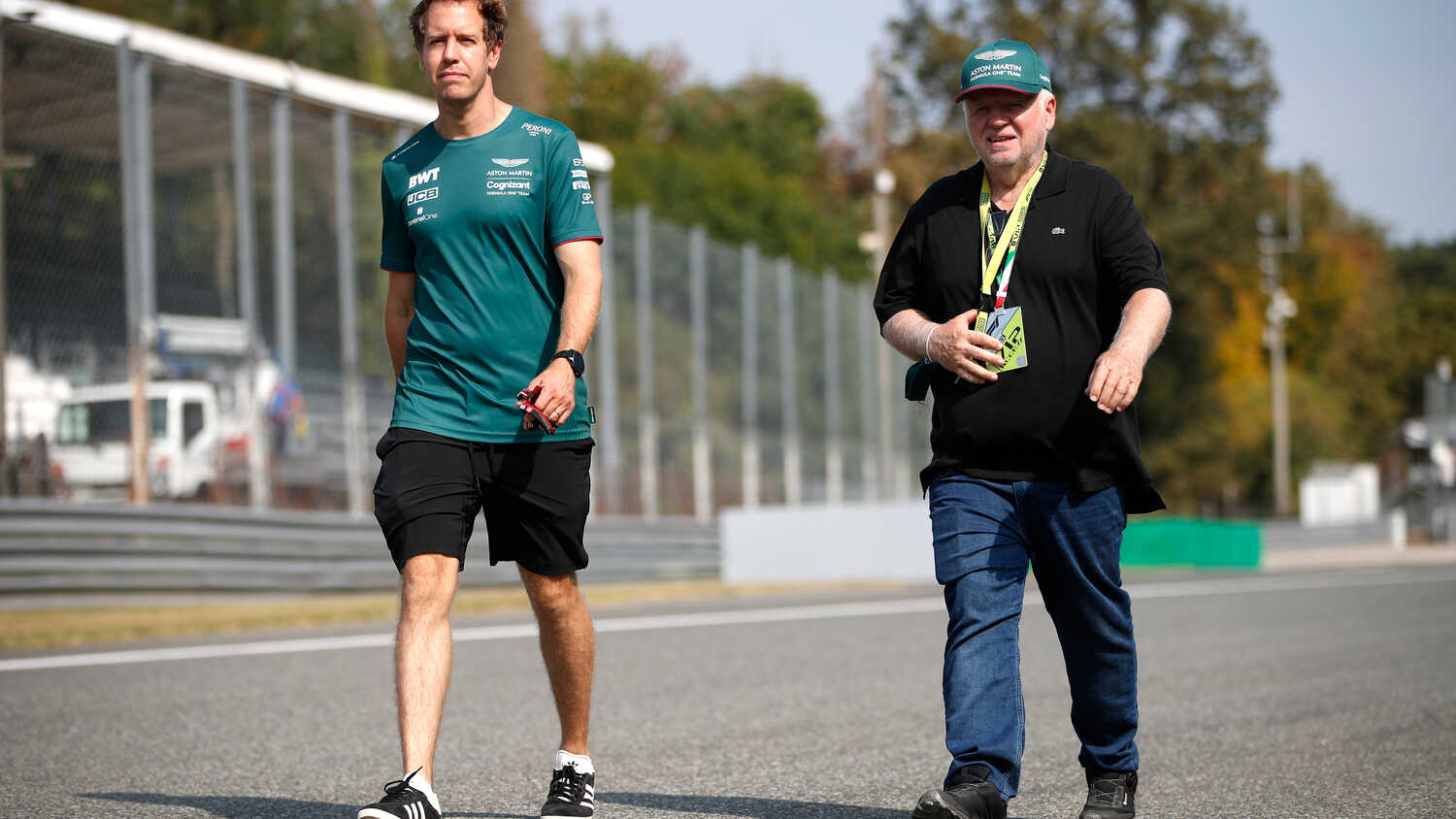 Ralf Schumacher has said he's thrilled Sebastian Vettel is continuing in Formula 1 in 2022, after delays over the German's contract confirmation at Aston Martin resulted in rumours starting to emerge that he may be considering leaving the sport.

With Aston Martin confirming earlier this week that Vettel is to continue with the team alongside Lance Stroll next year, Schumacher welcomed the news that Germany will continue to be represented on the grid with a driver of his calibre.

"Losing a personality and a champion like Sebastian Vettel would have been a shame for the whole sport."

Schumacher said the contract delay had raised doubts in his mind about whether Vettel would continue in the sport. This was down to a number of factors, including Vettel's increased interest in environmental issues as well as his drop down the grid over the past two seasons.

"He was extremely critical on various points on a number of occasions," Schumacher explained.

"We know how important the issue of environmental protection is to him, which I think is great. But in Zandvoort he was in a very bad mood and there were again critical words on the whole environmental issue in Formula 1 and around it.

"I had doubts and thought, 'Hmm, he's ready now and thinks about everything, and maybe wants to spend time with the family too?'"

Schumacher added that he started to recognise some of the signs in Vettel that he experienced himself when he began to question whether or not to continue racing in F1 in the late 2000s.

"I know this situation myself when you sit down and don't really have fun anymore; you travel, the family is at home, you are alone at the racetrack and ask yourself questions about the meaning," Schumacher said.

But the Sky Germany pundit can still see that Vettel feels passionate for the sport in the right circumstances, justifying his stay.

"In races like in Hungary, where Vettel almost won, you can see the glow in his eyes," he said.

"This is Sebastian Vettel as we know him."