Mick Schumacher is expecting a very different kind of Grand Prix weekend at Silverstone due to the introduction of Sprint Qualifying. 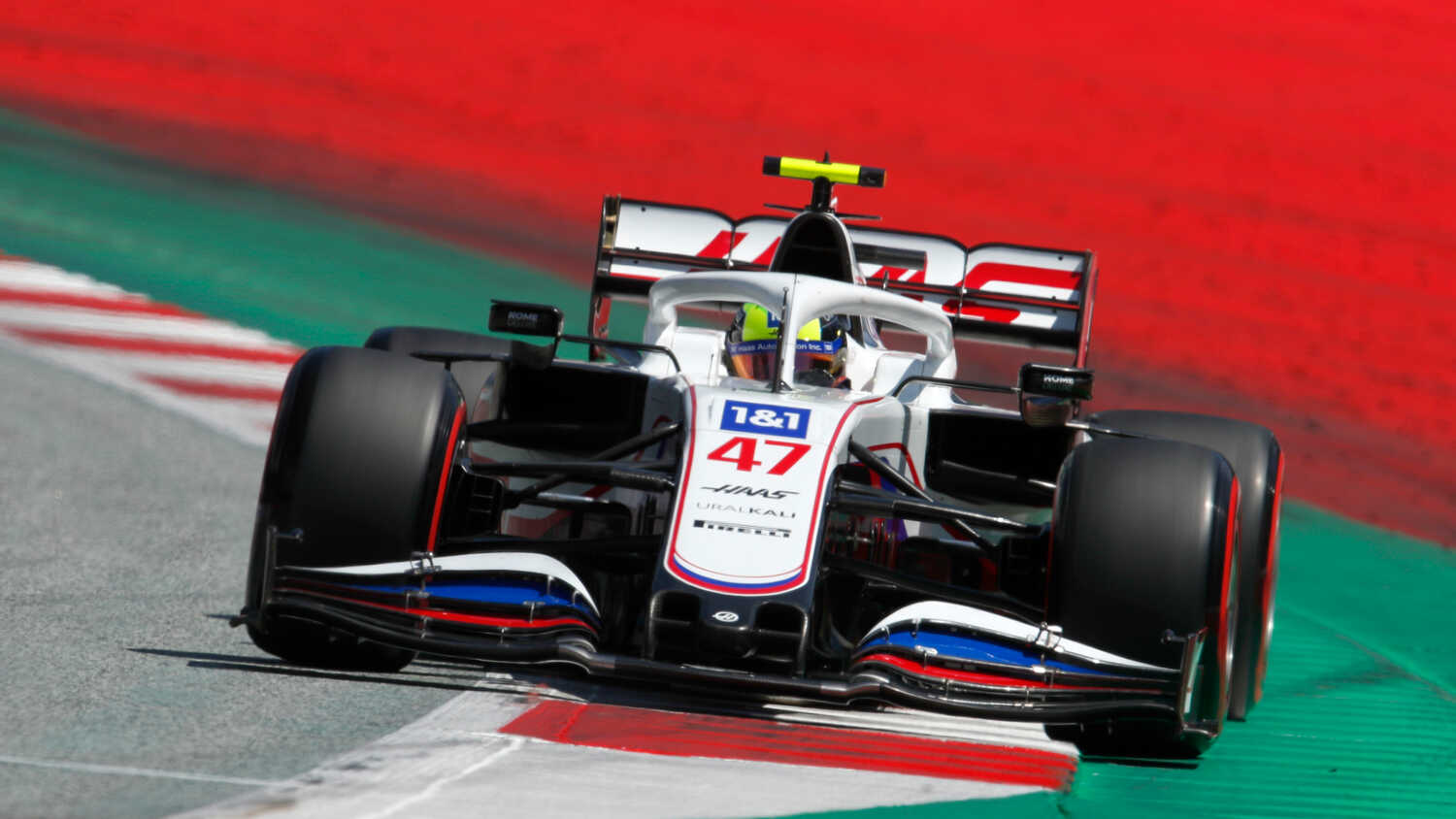 Mick Schumacher admits he is approaching the British Grand Prix very differently given the changes to the traditional weekend format brought about by Sprint Qualifying.

Formula 1 is trialling the event for the first time at Silverstone, with traditional qualifying taking place on Friday afternoon to determine the starting order for a 30-minute sprint race on Saturday. The finishing order of that will then form the grid for the main Grand Prix on Sunday.

This change in the weekend schedule means that there will only be one practice session on Friday and then another before Sprint Qualifying on Saturday. Schumacher is expecting this to have an effect.

"I think that with the new qualifying format, we will definitely need to approach the weekend differently," the Haas driver said in an official team preview ahead of the British Grand Prix.

"We only have one free practice session to set-up the car how we want it to be for the whole weekend. In FP2 we will try and learn something for the main event, but it will definitely be very different, it’s going to be interesting."

Despite the different approach needed, Schumacher is looking forward to racing at Silverstone again, a track that he previously won at during his Formula 3 career.

"Silverstone in general is a very interesting track," the German explained. "There’s lots of high-speed places but also it’s a very technical track with the last chicane, so racing is very difficult.

"We have long corners which makes it difficult to follow, but I’ve always enjoyed going to Silverstone. The fans are great but also the track and the history of it is amazing, so I’m really looking forward to it."

Schumacher has had some solid weekends recently, and achieved his highest finishing position of the year so far with a 13th place in Baku. The 22-year-old credits the work he has done with the team as being a contributing factor to this.

"We’ve had a few very good qualifying sessions and races at the past few events. I think it’s down to us working as a team really well together and understanding the car better.

"It’s really the work we’ve put in these last weeks and months that has brought us to this place, and also a bit of luck in some places like Baku."