It's every young driver's dream to have Ferrari come calling. For Carlos Sainz, joining the Italian team was the fruition of years of hard work and sacrifice. But what went through the Spaniard's mind once the contract was officially signed? 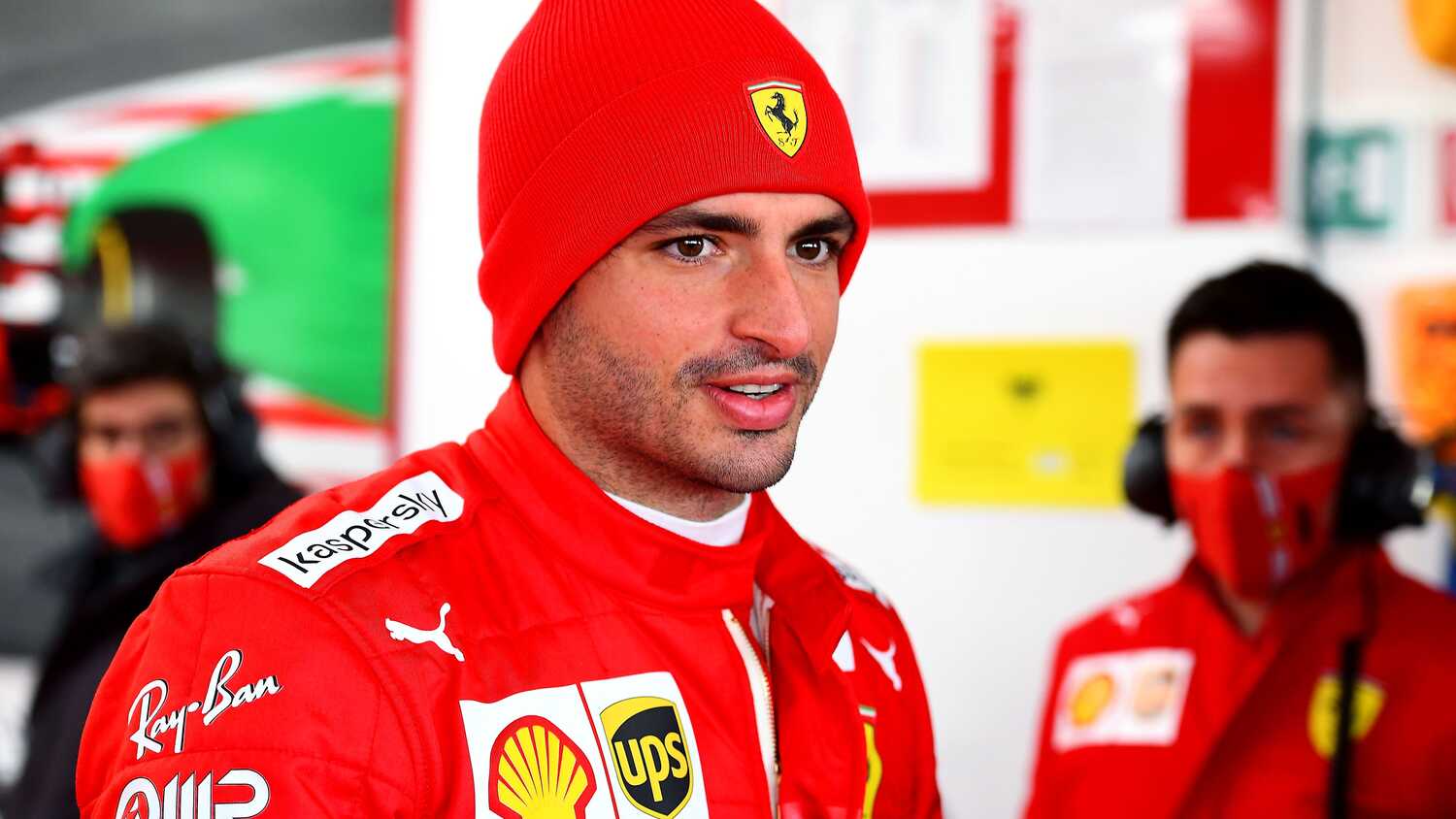 Carlos Sainz has been describing what it means to join Ferrari, following his official unveiling in front of the media. The Spanish driver joined the team from McLaren, where he impressed throughout his two-season stay, sealing a pair of podium finishes.

The 26-year-old started racing at a very young age thanks to his Rally-driving dad, but from the very beginning, he notes that the pull of Ferrari was ever-present. In fact, it was a pair of former Ferrari greats who first made him fall in love with F1 all those years ago.

"When I was 10/11 years old, I went to the Spanish Grand Prix in Barcelona. I met Fernando Alonso, I met Michael Schumacher. And suddenly I fell in love with Formula 1. Since then it was a clear objective for me", Sainz told media, including RacingNews365.

Sainz may be relatively young in driver terms, but he has had to wait for his chance to join the Maranello-based team, after first appearing on the F1 grid in 2015 for Toro Rosso.

Spells at Renault and McLaren would follow, but it is clear from hearing him speak that joining Ferrari conjures up a whole new level of emotion.

"The moment you realize you're going to be a Ferrari Formula 1 driver, it changes your life completely."