Sainz: I've never felt so slow in a race before

Despite harbouring hopes of a top-five result, Carlos Sainz struggled to a seventh-place finish in Sunday's Dutch Grand Prix. The Spaniard was puzzled by his lack of pace at Zandvoort. 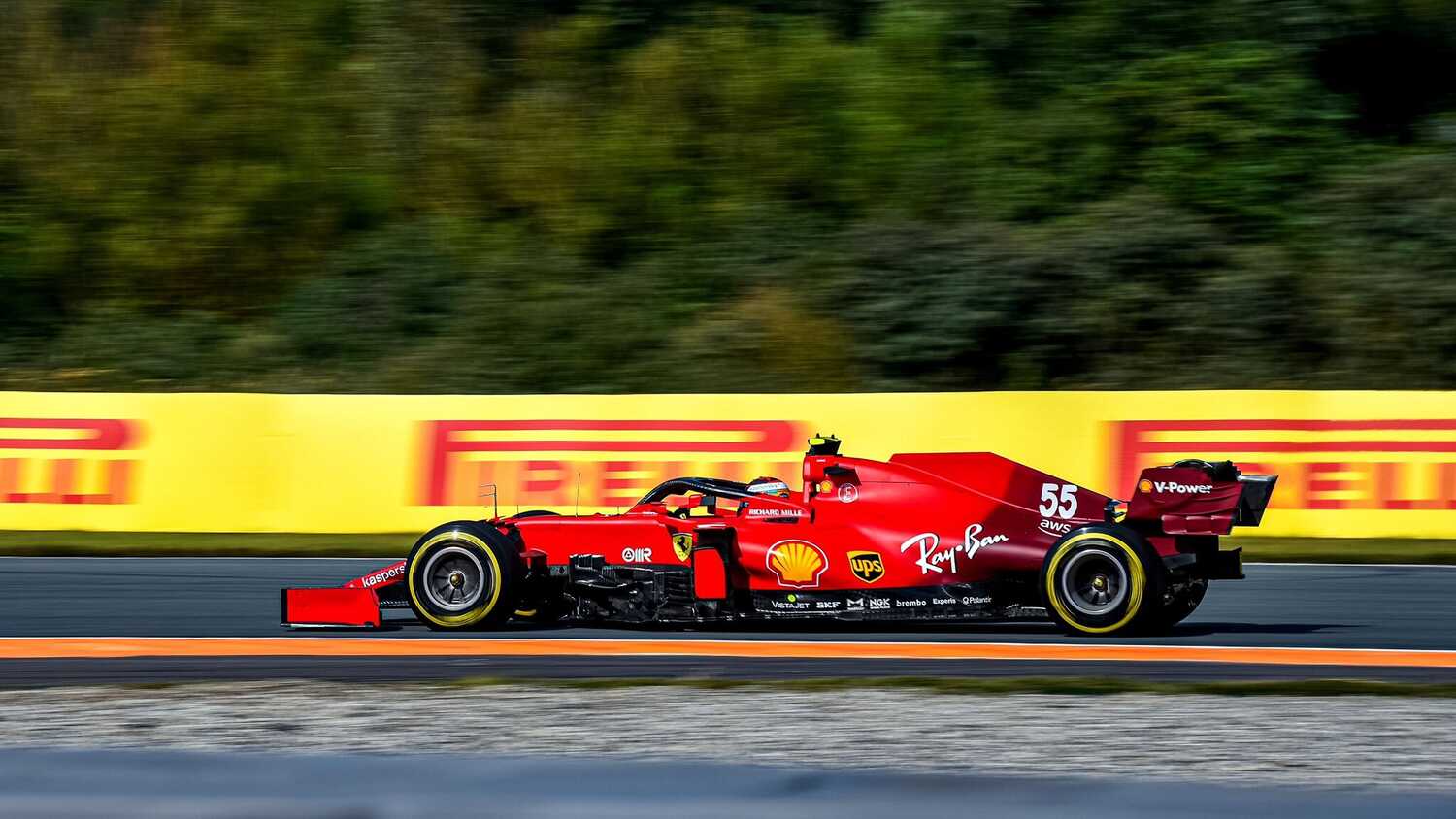 Carlos Sainz didn't hide his disappointment at finishing the Dutch Grand Prix back in seventh position, stating that he was at a loss as to why he lacked pace.

Sainz struggled to keep up with Ferrari teammate Charles Leclerc, who finished well ahead of the Spaniard despite the duo starting alongside one another on the third row of the grid at Zandvoort.

To make matters worse, Sainz was passed for sixth on the final lap by countryman Fernando Alonso, and he stated that Sunday's race was the slowest he's ever felt.

"I am very puzzled, because I had no pace at all during the race," Sainz told Sky Sports after the race.

"Since Lap 1, I was really struggling a lot with the front and rear tyres. They were degrading, I felt like I was sliding a lot. I couldn't match the pace that I had on Friday and this means that we need to look into what went wrong.

"I've never felt so slow in a race, to be honest. I was struggling a lot and I had no pace whatsoever, so [it is] something to analyse.

"The grip I had today was very low and my tyre wear was super high. I was sliding a lot more than what I was supposed to and [I am] just gonna look into what happened there, because it's not normal.

"I was looking forward to battle for the top five and I was defending for the top seven, so it's not a good day."

Sainz will race in front of the passionate Tifosi at next weekend's Italian Grand Prix. While he admits he's excited to head to Monza, he wants to understand what slowed him down in the Netherlands first.

"It's gonna be a good weekend for me," Sainz added. "I think it's gonna be a special one that I will always remember, but first we need to analyse what happened here because I don't want a repeat."