Sainz: Immediately you could tell Verstappen was special

The Ferrari driver has revealed he saw Max Verstappen's talent right away during their time as teammates at Toro Rosso in 2015. 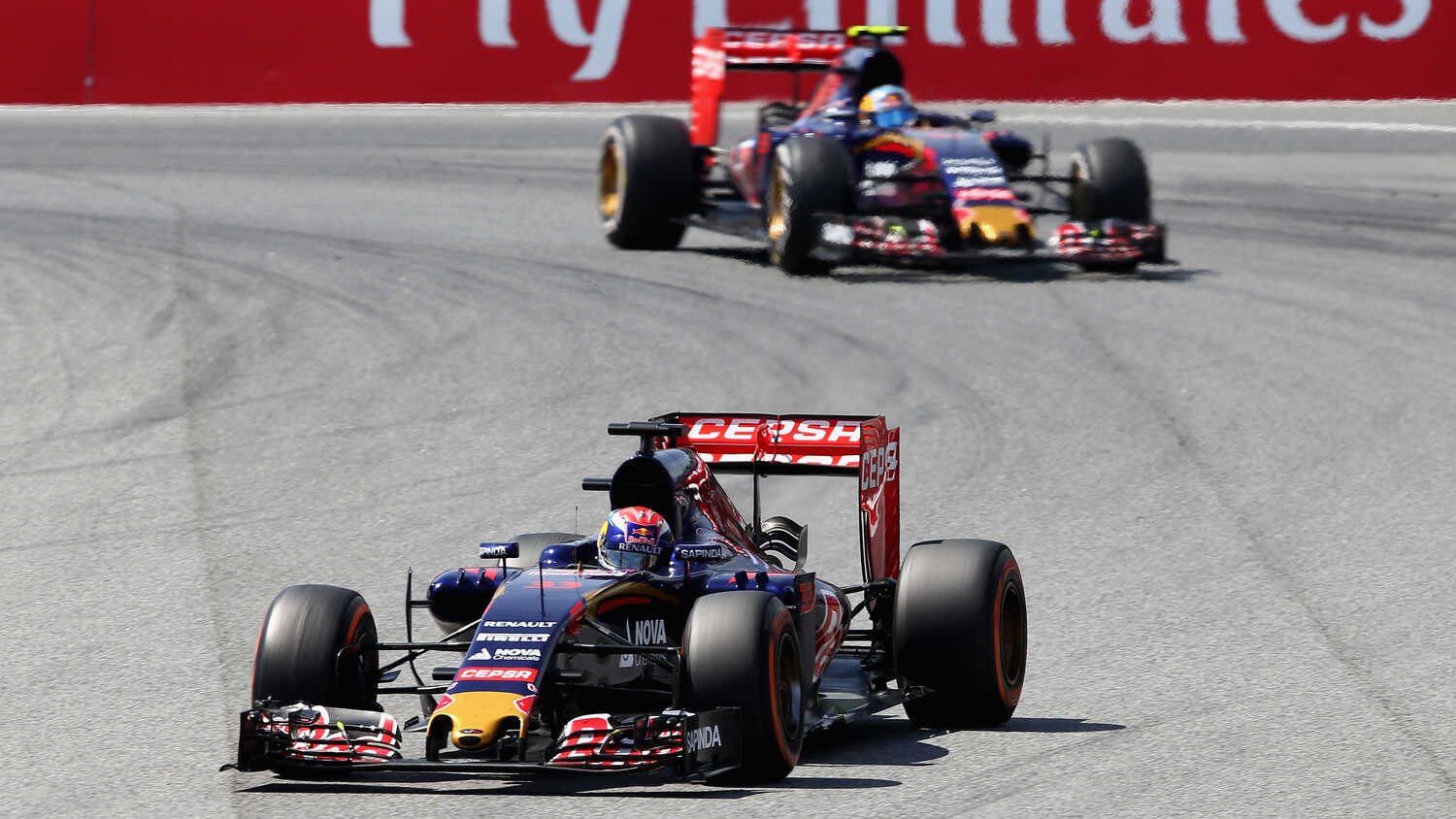 Carlos Sainz has reflected on his time at Toro Rosso as a major confidence booster that put him in a strong position for the rest of his Formula 1 career.

Sainz was part of an all-rookie driver pairing at Toro Rosso alongside Max Verstappen in 2015. He feels going up against the young Dutchman was a vital experience which enabled him to become a stronger racing driver.

"You could tell right away that Max was special, that he had extraordinary qualities," Sainz told Corriere Della Sera.

"Being able to keep up with him has given me the confidence to continue in F1. I knew I had come to the right place, that I could compete with anyone."

After spells with Renault and McLaren, Sainz is now at Ferrari with Charles Leclerc. It's Ferrari's youngest driver line-up since 1968 and Sainz believes it's an exciting time for him and the team.

"Some people think Charles and I are too young for Ferrari," said Sainz. "But I'm 26 and in my seventh season in F1. I have the skills to help this team get back into winning positions.

"We already know the value of Charles, he has proved it. He lost a friend, Jules Bianchi, then his father. He became even stronger by overcoming tremendous tragedies.

"That's why I admire him so much. I've followed his whole career."

Ferrari had a strong weekend in Bahrain and are heading in the right direction after their worst season for 40 years in 2020. Sainz feels the atmosphere in the team will soon see Ferrari back to winning ways.

"We are pushing hard in Maranello. We are always in the simulator, always with the engineers and mechanics and we are full of energy and we want to win.

"John Elkan (Ferrari President) worries about everything. He calls us all the time and asks us a lot of things. He is very motivated and is often in Maranello and you can feel his push."