Sainz: I was happier with third at Brazil 2019 than my two second places

Carlos Sainz has narrowly missed out on a debut F1 victory on two occasions, with both resulting in a second place finish. But the Spaniard actually gained more from this third place at the 2019 Brazilian Grand Prix. 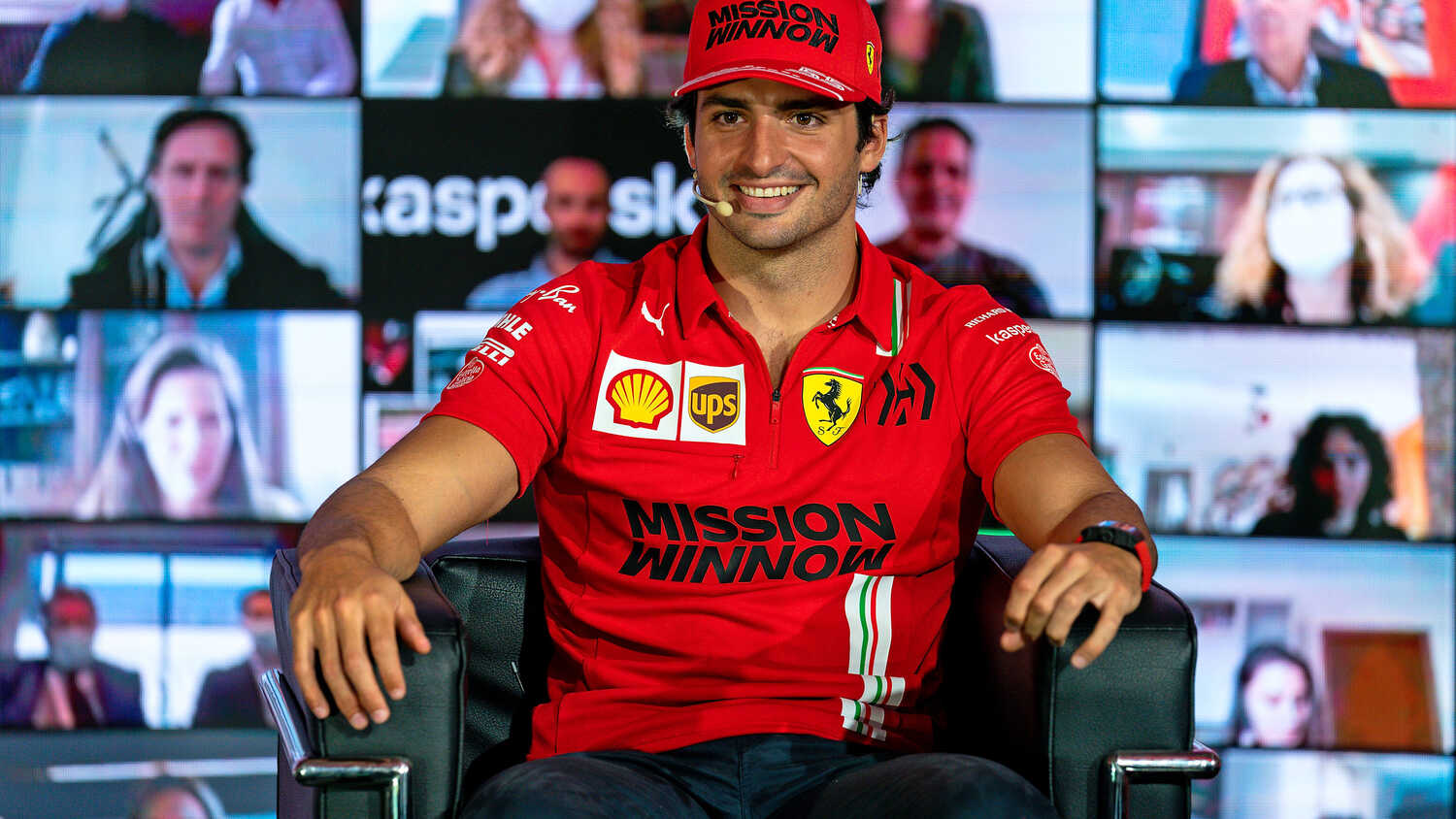 Carlos Sainz admits he felt more satisfied with his third place finish at the 2019 Brazilian Grand Prix than the two second places that have followed.

The Spaniard narrowly missed out on a debut victory at the 2020 Italian Grand Prix when he finished a close second to winner Pierre Gasly, and once again could have achieved a win at the most recent race in Monaco given Ferrari's strong performance there. As it was, Sainz had to settle for second behind Max Verstappen.

Despite these two occasions nearly resulting in a win, Sainz thinks he got more from his debut podium at Brazil with McLaren.

"Second place does not satisfy me yet," Sainz told Gazzetta dello Sport.

"I was even happier with my third place in Brazil 2019 than the two second places that followed. That was when I got the most out of it."

Sainz's third place in Brazil memorably unfolded in unusual style, given that he was initially not on the podium at all. Lewis Hamilton crossed the line in third with Sainz in fourth, but a post-race investigation left Hamilton with a five-second time penalty for an incident with Alex Albon. This promoted Sainz into third, and resulted in the Spaniard and his team going on the podium by themselves to celebrate.

Despite not having clinched a win yet, Sainz is confident that it will come.

"I am not missing any [puzzle pieces]," the Ferrari man said. "I just need the right circumstances.

"My talent is there, my working method is good and I have the will to win, I just need one chance and then the puzzle will fall into place."

The Scuderia showed the potential to win in Monaco, but Sainz admits that the team need others to falter in order to be in with a chance of victory in the coming races.

On whether Ferrari are good enough to win, the 26-year-old said: "Yes, but with the help of others. An opportunity in the next 18 races will come, but as we were technically strong at Monaco, it will be difficult."