With Max Verstappen heading to Russia under the cloud of a penalty, and possibly facing a second, it's critical for Lewis Hamilton to make the most of the opportunity. 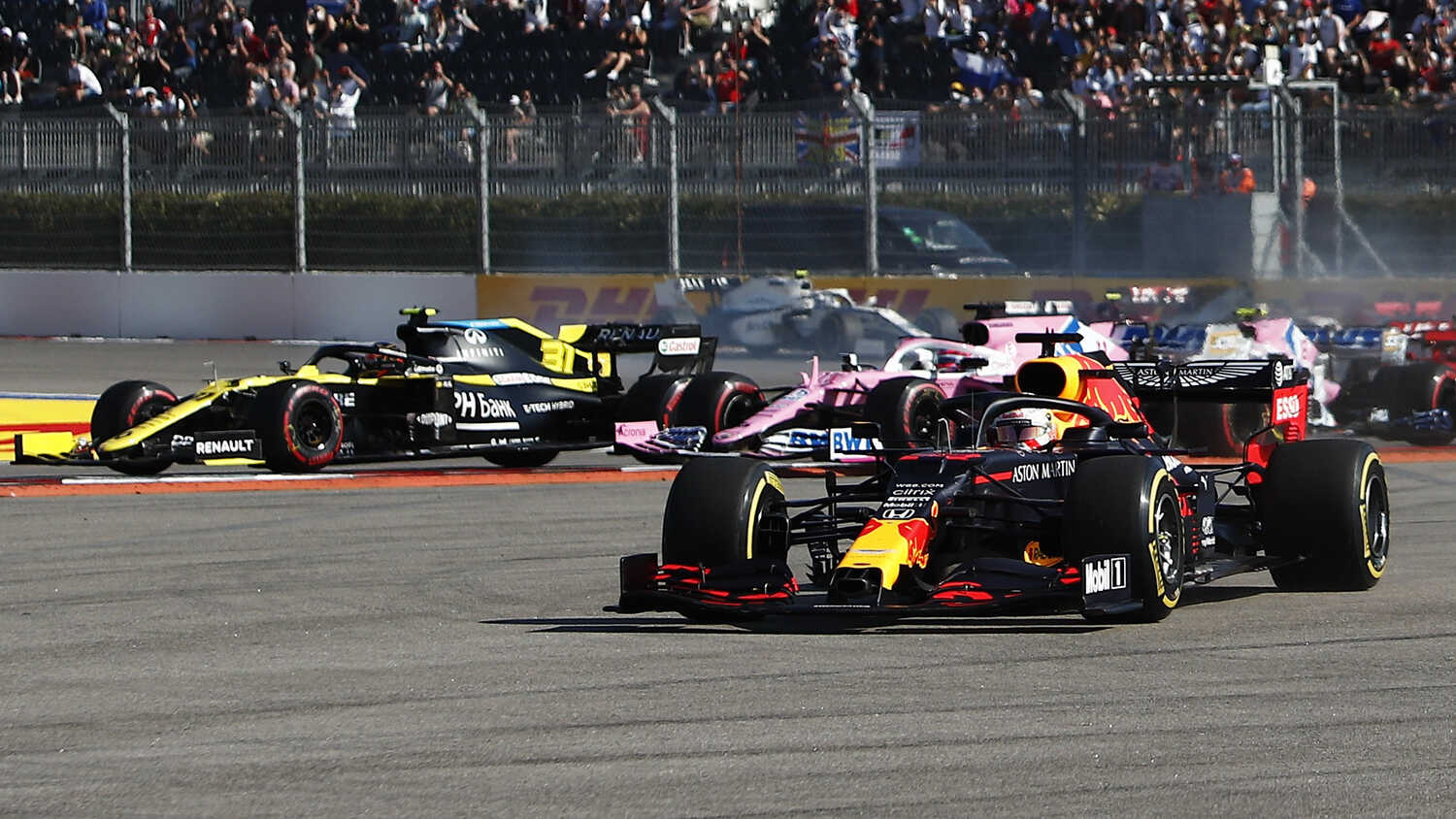 Formula 1 heads off to Russia this weekend, with the uninspiring Sochi Autodrom the venue for this weekend's race and the 15th instalment in the 2021 Formula 1 World Championship.

Ever since it joined the Formula 1 calendar in 2014, Sochi has failed to provide much in the way of excitement. It's not a particularly aesthetically pleasing track, given that its set in a rather industrial looking area in the former Winter Olympics park near the Black Sea. But, to a certain extent, its blandness makes Sochi somewhat unique and, like it or lump it, that's where F1 is racing in Russia until the highly anticipated switch to Igora Drive in two years' time.

Aesthetics aside, Sochi isn't a particularly thrilling circuit either. There's a hugely long straight that includes a flat out Turn 1, which is scarcely a corner in a modern day Formula 1 car. It's heading up to Turn 2 that the reason for the ambivalence towards the circuit becomes clear, as the sequence is simply two kerbs bolted into a vast expanse of tarmac. Not usually a problem for drivers when they're on their own, but an irritating funnel when the field barrels in on Lap 1.

The highlight of the lap is quite early, with the long, long left hander of Turn 3 providing a spectacle and the biggest challenge for the drivers through the unrelenting G-forces it produces. Brave drivers, with plenty of grip, can pull off some tremendous overtakes here, such as Charles Leclerc passing Kevin Magnussen around the outside in 2018, or Lewis Hamilton setting up Sebastian Vettel at the same corner to get him into the braking zone for Turn 4.

It's a track that seems to play particularly to the strengths of Mercedes' car philosophy. Indeed, only Brackley-built cars have won the race at Sochi since 2014 – meaning this year's race was a challenge for Red Bull even before Max Verstappen's penalty.

Red Bull on the back foot

Verstappen heads to Sochi knowing that, at the very best, he'll be starting the Grand Prix from fourth place. Slapped with a three-place grid penalty for his part in the Italian Grand Prix collision with Lewis Hamilton, it means that the Dutch driver is almost certain to be starting from behind both Mercedes drivers and perhaps another competing car, like a McLaren.

But Sochi has been earmarked for quite some time as being the possible venue for Red Bull to take their poison by introducing their fourth power unit. The instant they do so, they are doomed to start the race from the very back. Given that fourth is their best case scenario, and the relative ease at which overtaking can be done at Sochi, the hints are there that this weekend is going to be the one. After all, given the choice between finishing third without taking a penalty, or finishing third after getting that new engine fitted, it's a no-brainer for Red Bull every time.

"We have the ability to; whether we will or not will really depend on where we are on Saturday, I would assume, in Sochi," team boss Christian Horner said in an interview with RacingNews365.com. "So we'll make that decision nearer the time."

What Red Bull will probably do is wait and see whether Mercedes have any technical issues or a poor qualifying, handing a track position advantage back to them. There's also the possibility, however slight, that Mercedes may opt to give Hamilton a new power unit, too, given that he looks likely to need one as well before the end of the season.

F1's rarely predictable but, if everything goes according to form and as expected this weekend, Mercedes have the cards stacked in their favour with the likelihood of starting from the front row and Verstappen from the very back.

Given that Monza was supposed to go Mercedes' way and the weekend unfolded in such a way that Verstappen actually extended his lead a little bit, it's imperative for Hamilton to score maximum points at a 'Mercedes track' before the tougher propositions of the flyaway races that make up the last few of the year. 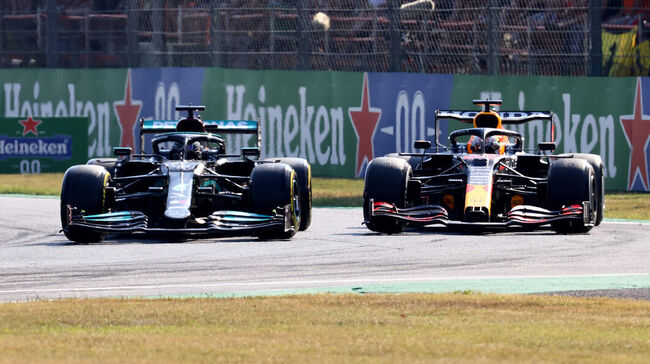 The battle for third

It's quite difficult to gauge how the battle between Ferrari and McLaren will unfold this weekend. While McLaren romped their way to a 1-2 finish at Monza last time out, Sochi was one of their weaker tracks last year.

Having fared well at Monza last season as well, Russia saw the two Renault-powered McLarens come home without points after a first lap crash for Carlos Sainz and a 15th place finish for Lando Norris.

Ferrari, on the other hand, had a dreadful Monza last year and then scored a sixth place with Charles Leclerc in Sochi.

It's been back and forth between the two teams throughout the year, although the recent momentum of McLaren suggests they may just have the slight edge on pace over Ferrari. Added to that Daniel Ricciardo's sudden resurgence, and Carlos Sainz's affinity for crashing at the moment, and McLaren may have enough in the bag to pip the Scuderia to be best of the rest behind the championship leaders.

One way to watch the Russian Grand Prix in certain countries is through F1 TV, F1's own digital streaming platform that helps you get inside the pit lane while accessing real-time statistics and timing, along with historical content.