Reports have emerged in the German press that Red Bull and Audi will join forces in the future, which led to delayed negotiations with Honda. However, for many reasons, those rumours appear to be wide of the mark. 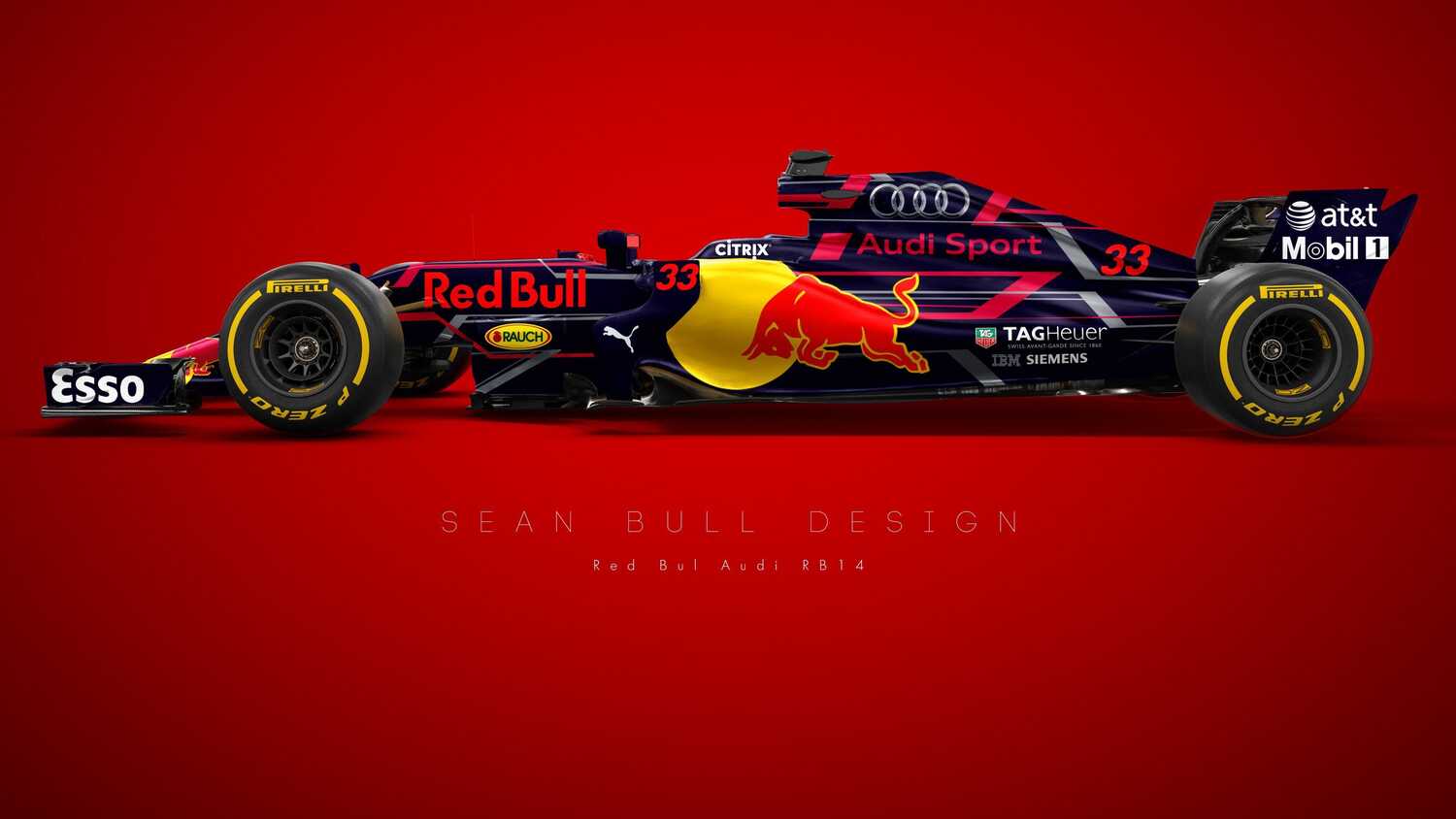 After Honda announced they would be exiting Formula 1 at the end of the 2021 season, it took some time before Red Bull revealed their plans to bring the power-unit development in-house and take over the intellectual property rights. According to publications in Germany, this was because, behind the scenes, a possible deal with Audi was being explored.

If true, this would explain the delayed Honda negotiations as the Japanese company would not want any sensitive information falling into the hands of a direct competitor. However, for a number of reasons, this logic appears to be flawed, with Formula 1’s new CEO Stefano Domenicali admitting he doesn’t expect any new engine manufacturers in the sport for some time.

"It is very unlikely that new [engine] manufacturers will enter Formula 1 in the next two to three years," Domenicali said in conversation with RacingNews365, among others. "We are still busy with plans that make it interesting for new parties to come to F1."

Indeed, it would be strange timing for Audi to commit such resources to playing catch-up on the current engine suppliers who have a seven-year head start. You only need to look at how long it took Honda to make inroads after they made their own comeback in 2015.

The main reason to question the rumours, however, is the behaviour of Red Bull. As early as November last year, team boss Christian Horner was urging fellow teams to agree to an engine freeze that would guarantee their continued stay in F1. It's highly unlikely he would pursue this course of action if a deal with Honda wasn't already in place. To do so would have been beyond risky.

Of course, a deal is possible in the future, but discussions between new parties can only be conducted when it becomes clear what the new engine regulations will look like, with Ross Brawn stating they want to provide clarity around this subject before the year is out. Until that time, Red Bull will have to remain patient.