Road collapses at Spa-Francorchamps due to extreme flooding

Huge floods across Europe have struck Spa-Francorchamps, causing the track to close due to damages to the infrastructure at the venue. 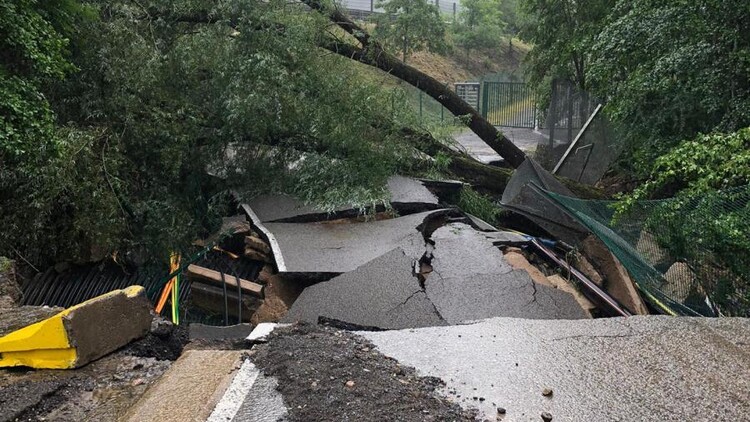 Some of the worst floods in Europe for decades have caused substantial damage in the area of the Circuit of Spa-Francorchamps, including a collapsed road which has forced the venue to close until further notice.

The track itself has not been impacted by the huge amount of rainfall this week although access to the paddock has been made impossible for vehicle users.

"Following exceptional floods that have been affecting Belgium for several days and which worsened considerably in the area of the Circuit of Spa-Francorchamps last night, damages have been reported, essentially to the related infrastructures of the circuit," said venue organisers in a statement.

"In particular, the Blanchimont road, giving access to the paddocks, has partially collapsed and the Ster and Blanchimont tunnels are impassable.

"Trees are in danger of falling, safety fences need to be replaced and the digital infrastructure for track safety has to be restored to operating conditions. The support services of the province have asked to be free to offer their assistance and emergency services to the general population." 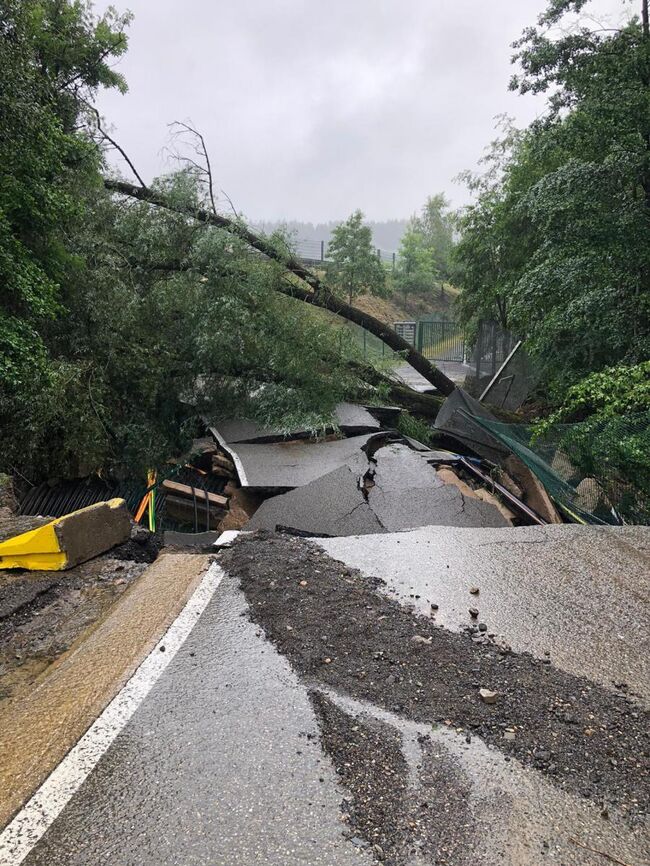 Formula 1 annual trip to Spa-Francorchamps takes place from August 27 to August 29 this year. No comment has been made about whether the event will be affected.