Thing have so far been pointing in the right direction for Daniel Ricciardo over the course of winter testing in Bahrain. After a strong Friday, the Australian topped the timing chart on Saturday morning as he continues to settle in with his new team. 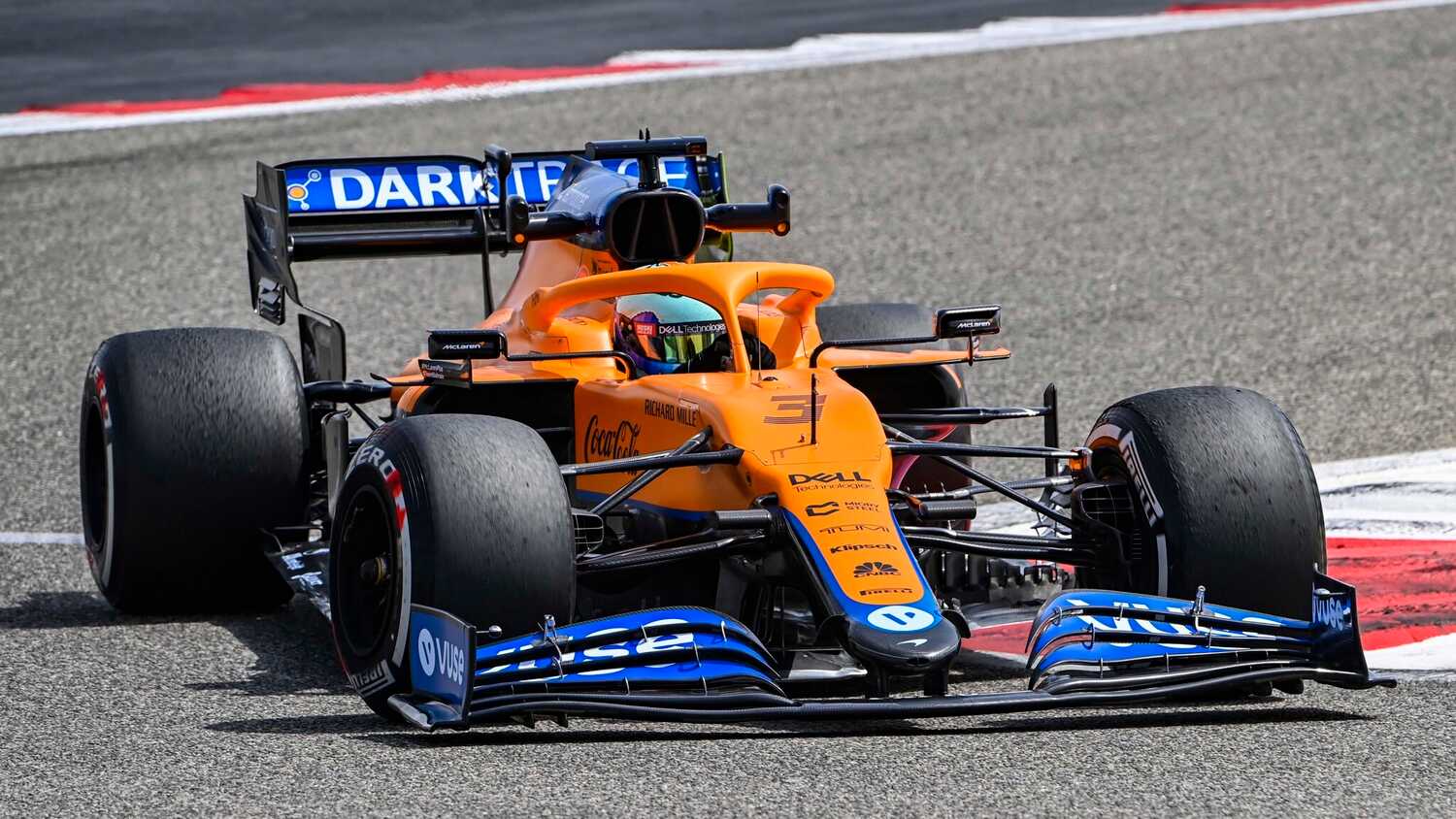 Daniel Riccardo looks to have settled into life at McLaren quite nicely, though the Australian revealed there is still one aspect of his new car he is still adapting to.

The 31-year-old is entering his first season with the Woking outfit after joining from Renault, where he spent two years. McLaren look to be on the rise after a stellar 2020 saw them finish third in the constructors' standings, and Ricciardo is hoping he can get the teams braking under wraps quickly in order to get the most out of the car.

"It is certainly different again," Ricciardo told RacingNews365.com and other members of the media about adapting to braking on new cars in the past, and with McLaren now. "So I am still probably adapting or adjusting to that.

"I think going from Red Bull to Renault and Renault to McLaren, probably the braking is maybe the biggest thing. I'm still trying to get on top of it and understand where the limit is of the car.

"I think generally, like in the past couple years, it looks like they've had a pretty good car on braking. Once I'm up to speed should be a pretty good one and hopefully you'll see some good passes from me again.