Racing games have come a long way in recent years with drivers now using them to sharpen their skills. While Daniel Ricciardo may not have seen the benefits of sim racing in the past, that's now changed. 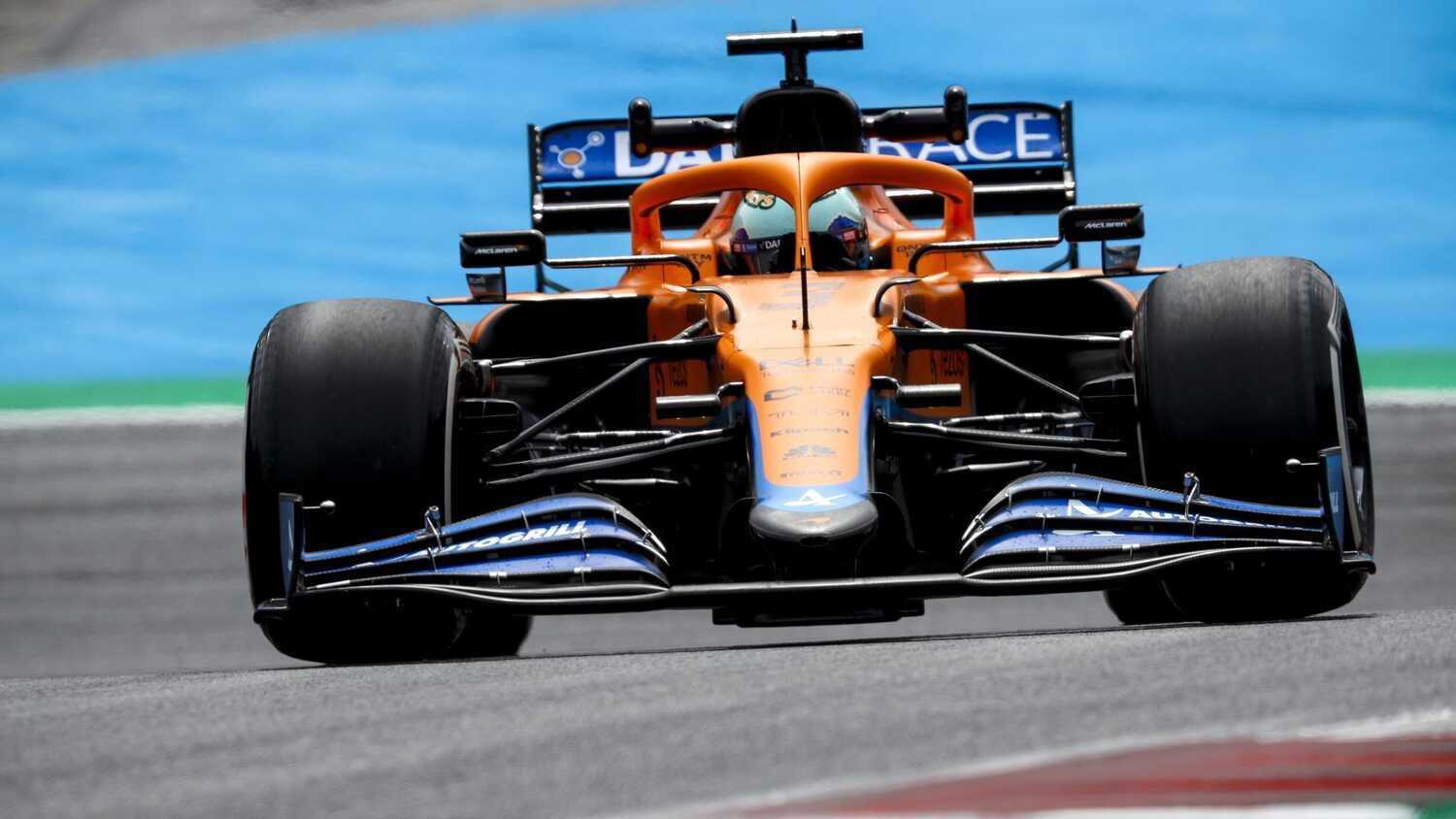 With the likes of Max Verstappen and Lando Norris having raised the profile of sim racing, Daniel Ricciardo's mindset has changed as he now sees there are skills to be gained from online experiences.

The levels of realism have improved over the years and now provide players with a much different experience compared to games in the past, prompting the Australian to alter his opinion when it comes to virtual racing.

"At first I thought it was just something fun to pass the time, but I definitely see that there's a bit more to it now,” Ricciardo told Motorsport.com.

"Some of the sim racers, they've been able to transfer their skills into a real car and that’s been a bit of an eye-opener. We talked about F1 1995, and that was very different to what we have now.

F1 drivers are limited as to how much time they spend in cars, which is why Ricciardo believes sim racing helps keep them mentally sharp for whatever happens on track.

"The biggest challenge that I'll say all of us F1 drivers have, is that we only get a few chances each weekend to put a new set of tyres on and do the perfect lap," Ricciardo added.

"There's sometimes three weeks in between races, and then at the end of the season there's two or three months. It is crazy, for a sport that's so precise, and there's so much technology involved, and with such precision, that it's hard for any of us to ever really be perfect because we just don't get the mileage.

"That's where I've definitely been more open-minded. I’ve always liked the F1 simulators, but with the home stuff, for the last six to 12 months, it’s been about getting those lap repetitions in."