Ricciardo on Verstappen's debut at Red Bull: I immediately saw the kid was quick!

Daniel Ricciardo has remembered the moment he realised new Red Bull teammate Max Verstappen was something special, in an interview with RacingNews365.com. 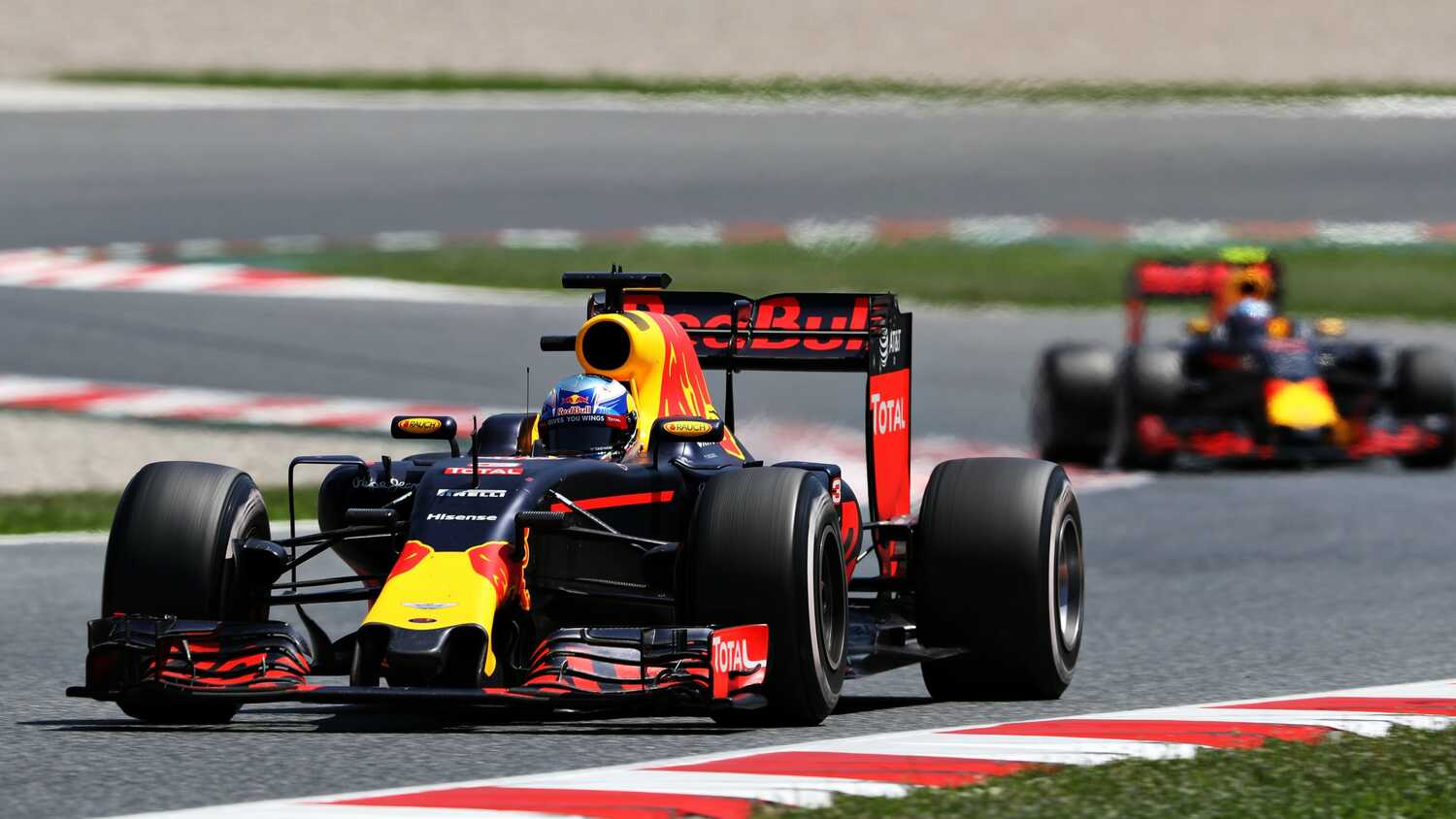 Daniel Ricciardo has remembered the moment he realised that Max Verstappen was a special talent.

Ricciardo was in the authoritative driving role at Red Bull Racing in early 2016, having seized the initiative while teammates with Sebastian Vettel in 2014 and seeing off the challenge of new teammate Daniil Kvyat.

Red Bull then opted to promote a young Verstappen from Toro Rosso, and Ricciardo explained that, immediately, he could see that the young Dutch driver was a very different challenge to what he had grown used to.

"The thing with Max, the very first thing I remember was, even though the first weekend [together], I probably did one of my best qualifying," Ricciardo told RacingNews365.com.

"So I remember I pulled out a really good lap in Q3 in Barcelona, but I remember FP1 he wasted no time getting up to speed with a new car.

"Just sliding and pushing it to the limit and I thought that he really set a tone like that and that was a sign of things to come. And I saw that straight away and and it excited me, if anything, I realised pretty quickly that the kid's gonna be quick. That was probably the first time I was like 'Alright, he's not messing about so chop chop let's get on with it'."

Verstappen and Ricciardo went on to be teammates at Red Bull until the end of 2018, with the balance of power shifting back and forth as they fought for supremacy. Despite their close battle, and occasional on-track clash, the Australian said their acknowledgement of their rivalry meant it remained respectful throughout.

"It was ultra competitive and, of course, like we wanted to beat each other," Ricciardo explained.

"Yeah, I mean Baku [where the pair collided] and Budapest in 2017, I was obviously pissed on Lap 1. So we wanted to be the best guy in the team. But there was always this level of kind of respect. And it was like we very quickly acknowledged that we both had, I don't want to blow smoke up our a***s, but we both had a talent and we loved, basically, just trying to puff our chest out, see who was going to be the man that day or that weekend.

"There was always like a tip of the hat 'All right, you got me this weekend' and, for sure, we hated it!

"But there was this, like, this quiet respect that we always had. I think that's why now we actually get on pretty well. And we're just here to do a job and that's it!"