After enjoying a positive Spanish Grand Prix where he finished sixth, Daniel Ricciardo is looking forward to one of his favourite race track, Monaco. 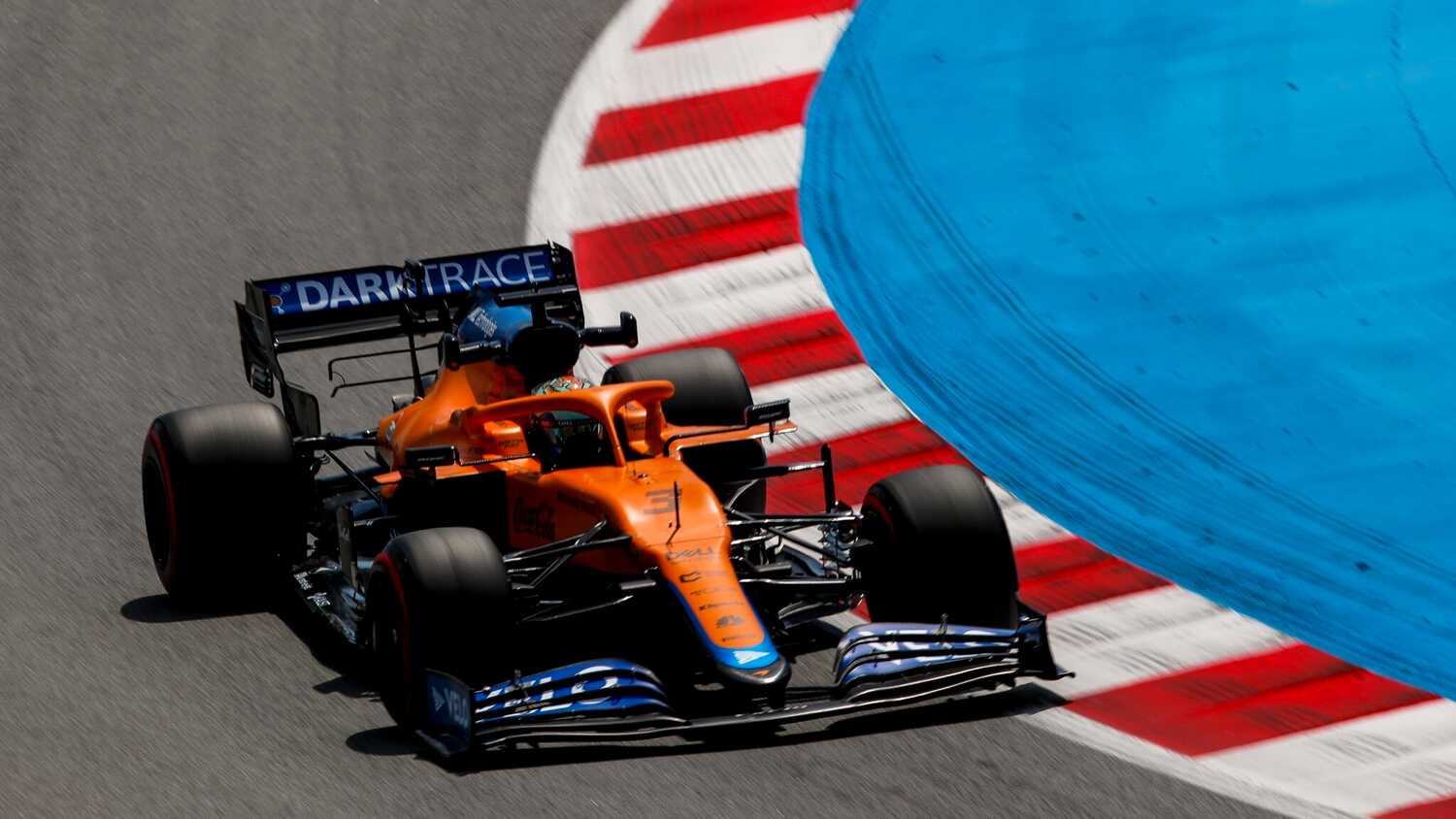 McLaren driver Daniel Ricciardo is looking forward to the "historic" Monaco Grand Prix after the race was cancelled last year due to the ongoing coronavirus pandemic.

After equalling his best result of sixth in 2021 at the Spanish Grand Prix, Australian racing star Ricciardo is already excited about the prospect of racing in Monaco. The affable McLaren man won the event in 2018 and has generally done well in the principality.

"When our careers, said and done we can bring a road car here and keep doing some laps of Barcelona, for example, but you can't do that in Monaco. It's a track that you just see don't get the privilege of driving often at all and to miss it for a year I just can't wait to go there.

"It'll just be a joy and a pleasure to turn the wheel around there again."

The McLaren driver also reflected on Spanish Grand Prix weekend which was a much needed tonic for his 2021 season with the Australian even managing to fend off the Red Bull of Sergio Perez for a few laps.

"Obviously we didn't have the pace today but it was nice to at least hold off a faster car and just put a better weekend together so personally I'm happier," Ricciardo said.

"We still got obviously something to find in the car and myself but it was a smoother weekend and definitely the best one of the year so far."

Ricciardo is currently seventh in the driver standings four points clear of Ferrari's Carlos Sainz. McLaren will need their driver to fire on all cylinders as the battle for third place in the constructor's standings appears to be between the Woking-based outfit and the Italian stalwarts.