Ricciardo: I was concerned about the culture at Red Bull

Daniel Ricciardo has shed further light on what led to his decision to leave Red Bull at the end of the 2018 F1 season. 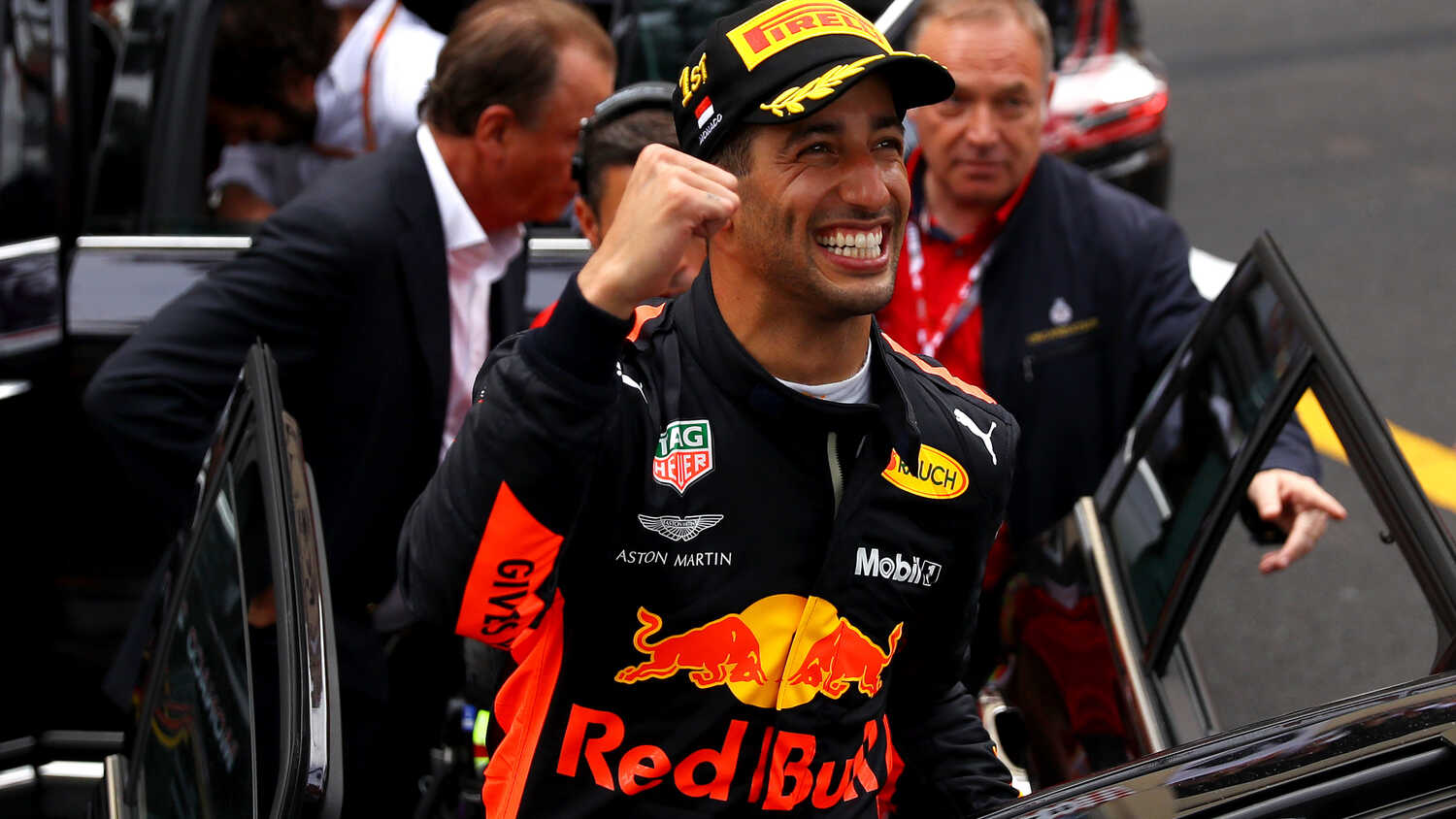 Daniel Ricciardo admits that his concerns about the culture at Red Bull contributed to his decision to leave the team.

The Australian raced for the Milton Keynes-based squad between 2014 and 2018 before making the switch to Renault for the 2019 season. Whilst this may have come as a surprise to some given that Red Bull were the more successful on track, Ricciardo felt uneasy about certain aspects of what his future role within the team could look like.

"The culture is a big one," Ricciardo said in an interview on the Optus YouTube channel when asked about the importance of team culture when choosing who to race for.

"Because the culture dictates your happiness, your feeling, your enjoyment, your kind of sense of belonging. I think that there was kind of a lot of little reasons which left me to feel like leaving Red Bull or moving on from Red Bull was the right thing at the time.

"I was kind of concerned with the culture, but also what my place in the culture looked like moving forward. I felt like I was going to become slightly more frustrated, probably more complacent, [where] everything is just a little bit too easy.

"So it plays a big role, absolutely."

However, Ricciardo can acknowledge that whilst one type of team culture might not work for one individual, it may do for someone else.

"[It's about] what works for you, and that's so important," the now McLaren driver said. "I think people in general have to not be afraid to put themselves first.

"It's okay to be selfish, especially when it comes to your career and eventually what will be a big part of your life. You have to do what feels right for you, and that might not be the same as the person next to you."