After a season of ups and downs, Daniel Ricciardo is keen to end his first year with McLaren on a high note. 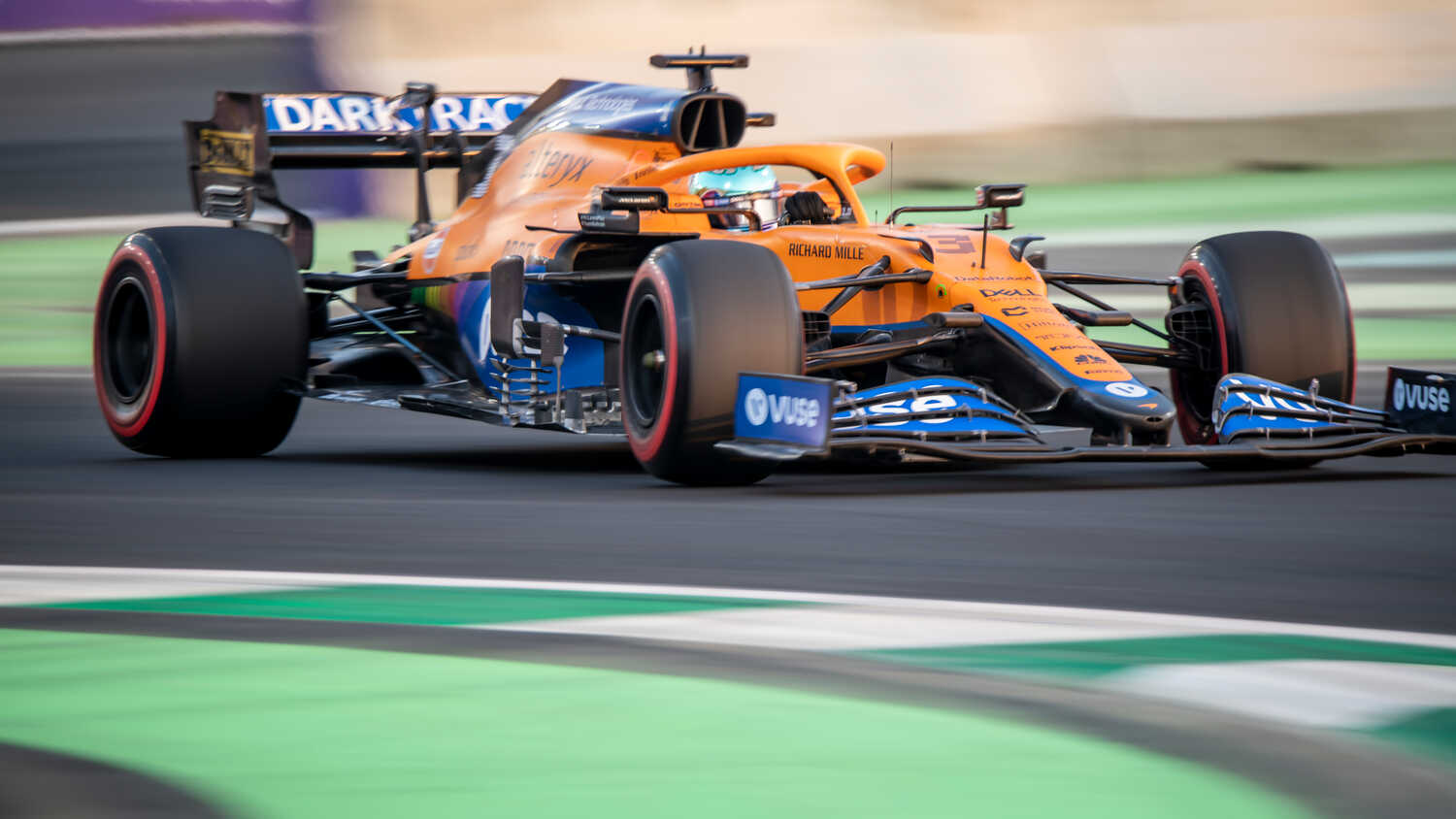 Daniel Ricciardo is hopeful that the Abu Dhabi Grand Prix will provide some exciting racing this year following changes made to the Yas Marina Circuit.

Circuit designers Dromo have worked on reprofiling, restructuring and resurfacing several of the corners that make up the track layout over the past six months, with the main focus having been to increase the excitement without any compromises on safety.

Ricciardo is looking forward to the event and believes that the alterations could improve the show.

"One last time out for the season in Abu Dhabi," Ricciardo said in McLaren's race preview.

"I'm looking forward to getting back on track so quickly after the last. I'm hopeful the changes to the circuit should improve the racing, which could make it exciting on Sunday."

Despite enduring some ups and downs during his 2021 season, Ricciardo wants to end the year on a positive note and hopes to repeat the points finish he secured at the Saudi Arabian Grand Prix.

"After a strong result on Sunday last weekend, I'm aiming to score some more decent points and end the season on a high," the Australian explained.

Ricciardo's teammate, Lando Norris, is similarly keen to have a strong final race of the season.

The Briton was unlucky at the previous event in Jeddah, having lost position due to the timing of the race being red-flagged, but still managed to score one point.

"I think we deserved a lot more and hopefully that luck turns this weekend. It's a new layout at Abu Dhabi, so I'm excited to try it out.

"We had a good one there last year. Hopefully we can end the season strongly there again this year."

Seidl "proud" of the team

McLaren have lost out to Ferrari in the latter half of the season in their battle for P3 in the Constructors' Championship, with the Scuderia now 38.5 points ahead, but team boss Andreas Seidl feels that the Woking-based squad can still be proud of the progress they have made in 2021.

"After a long year of racing, we head to Abu Dhabi ready to give it our all one last time this season," Seidl explained.

"We can be proud of the progress we've made this year. At the outset of the season, our aim was to continue to further close the gap to the front of the field and we've managed to achieve that.

"But the job isn't done yet and with one Grand Prix left to race, there's still the opportunity to maximise our performance and score good points."