Ricciardo details how he dealt with his anger after Styrian GP

Daniel Ricciardo was left feeling frustrated after finishing outside of the points at the Styrian Grand Prix, but found a useful way to channel this following the race. 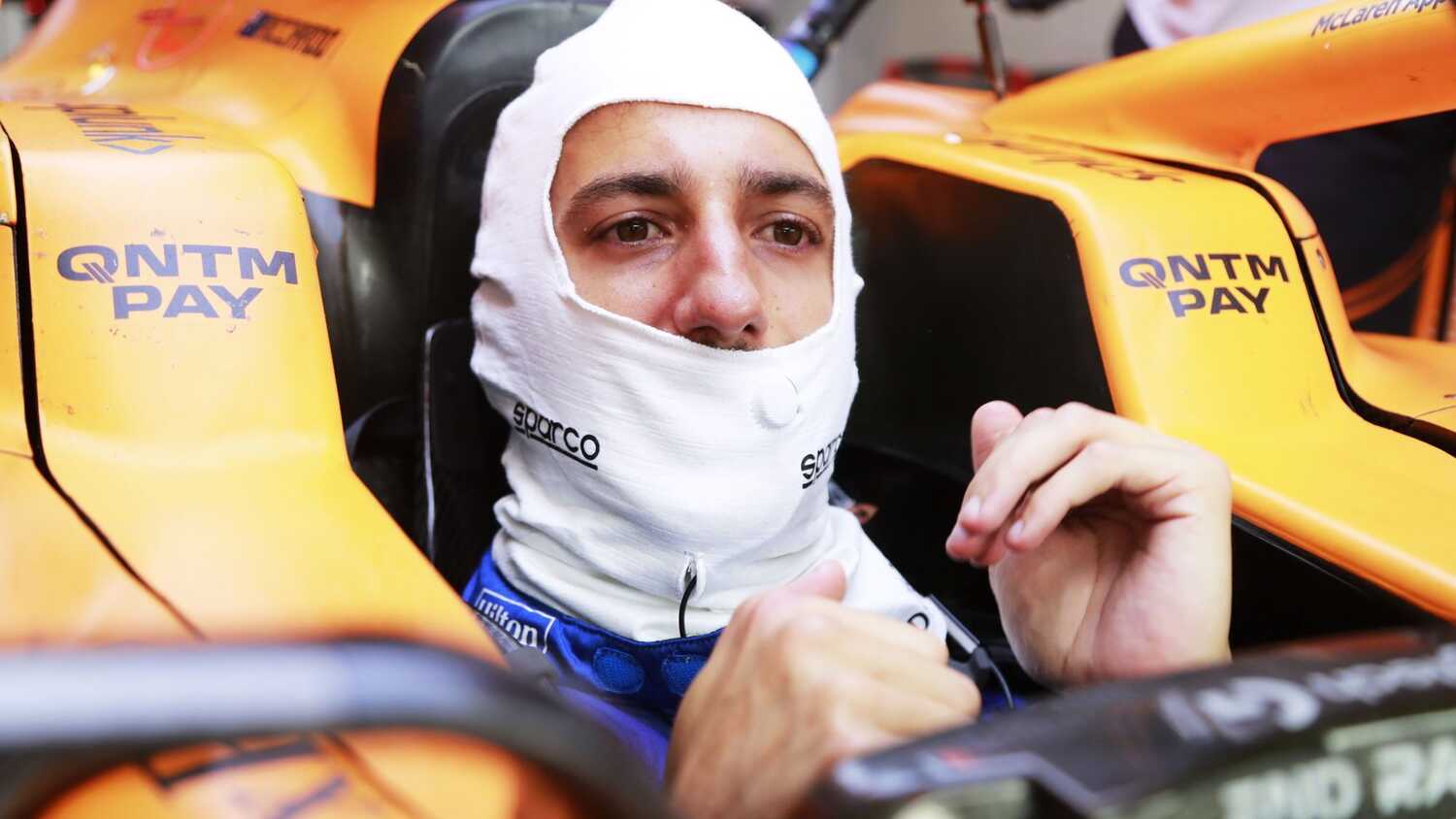 Daniel Ricciardo admits he chose to sweat out his anger following a disappointing result at the Styrian Grand Prix.

The Australian had a difficult weekend during the first of back-to-back visits to Austria's Red Bull Ring, having finished outside of the points in 13th place whilst McLaren teammate Lando Norris was up in fifth. Rather than letting the frustration linger, Ricciardo decided to channel it in a positive way.

"Ultimately I woke up Monday morning, I sweated all the - whatever you want to call it - anger and toxins out of my body," Ricciardo told RacingNews365.com and other select media.

"I was in the sauna for a while and then I felt pretty good, and then it was all eyes ahead for this weekend."

Ricciardo might be ready to try again at the Austrian Grand Prix but the 32-year-old says it can be challenging to get over a difficult race.

"I think I'm very passionate, and therefore I also do get very emotional," Ricciardo explained. "Sunday I was p*ssed. The race actually started well.

"I was behind George [Russell] who was also having a good race, and then it all kind of went backwards for me first and then backwards for George as well. I think it looked promising for both of us and got away from us very quickly, I believe through no fault of our own, but that's racing. It's motorsport.

"So Sunday night for sure I was a little bit down, and it's not really the atmosphere. You want to go out and have a good one."

Ricciardo had initially managed to gain a few places in the early laps of the race after starting from P13, but slipped backwards when he began to experience a loss of power. The issue was resolved, but Ricciardo by that point was unable to recover the damage done.