Ricciardo admits risk of overthinking struggles: You can't help going down that path

Daniel Ricciardo has not had the easiest start to his McLaren career, but is trying to avoid overthinking his struggles for fear of the negative effect this could have. 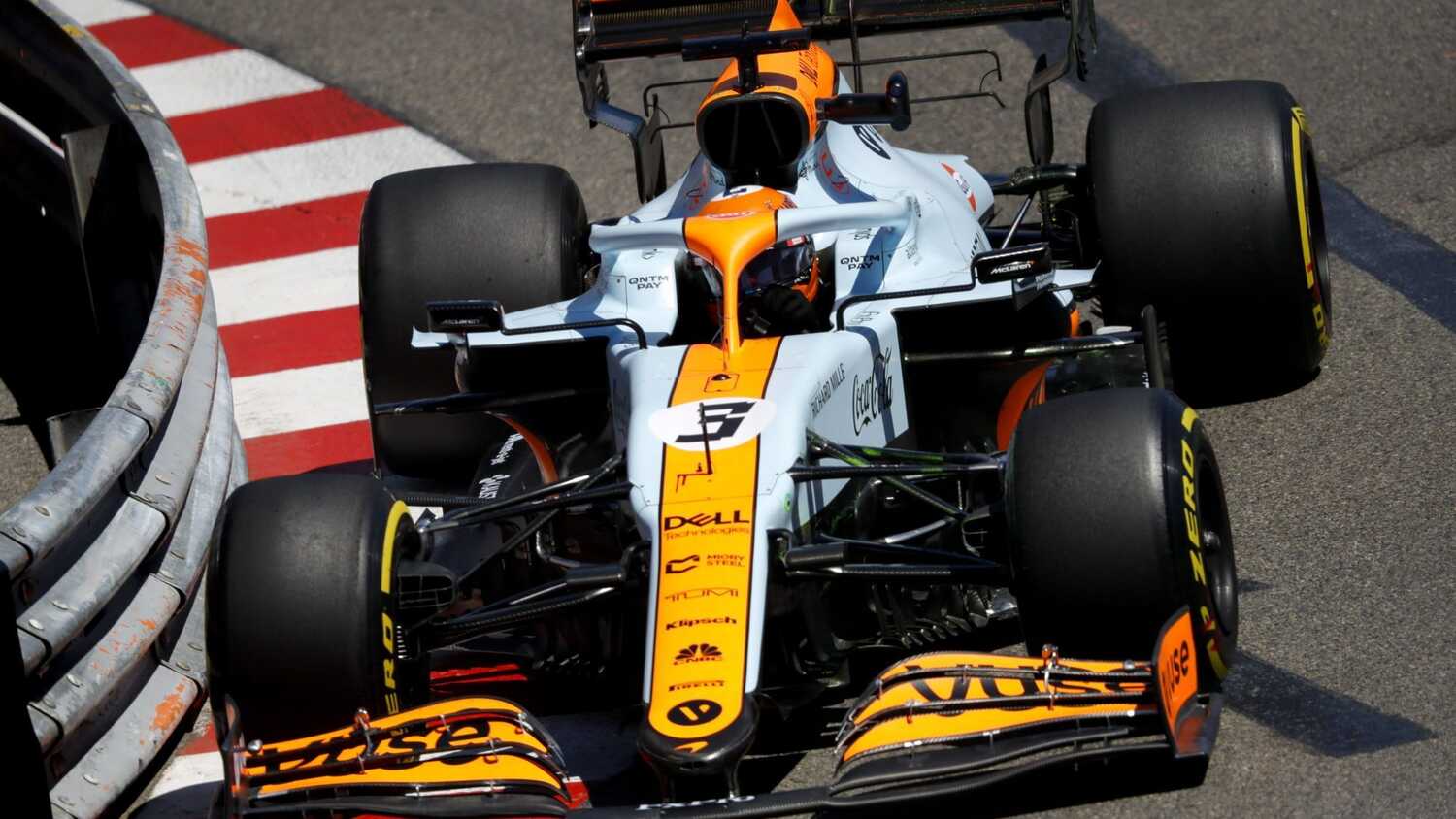 Daniel Ricciardo admits there is a risk that he could overthink his struggles to adapt to the McLaren following a tough start to the season.

The Australian is still trying to get to grips with his new car and hopes that his experience in the sport will help in avoiding the pitfalls of thinking too much about what is going wrong.

"I think that with anything in life," Ricciardo told RacingNews365.com and other select media when asked if he could start overthinking things when they're not going well.

"Probably more so in Formula 1 actually! I was trying to give another example. But yeah, Formula 1 is complex and you can [overthink], you can fall down that little rabbit hole and it's hard to then pull yourself out.

"I think probably [because of] my experience in the sport, that I have pretty good awareness of that.

"Sometimes you can't help go down that path because you also get emotional and emotions sometimes don't lead to the clearest decisions, but [I'm] definitely aware of it and I think already by Monday morning after the race [in Monaco], I was like full steam ahead and I was ready to go, and then I think that led to the productive few days with the team in working."

Ricciardo had a particularly tough weekend in Monaco, where he finished outside of the points and was also lapped during the Grand Prix by teammate Lando Norris, who finished in third.

Since then, the Australian has been working in the simulator to try to find ways to improve.

"It was really just trying to take a step back and understand what's going on, and how the car works and what kind of needs to be done to get the car working well.

"In a way, I don't want to say started from zero because I've definitely learned a bit [in] the first few races, but just even had more of an open minded approach.

"We just tried lots of different things and even things that don't feel correct, we'll try them and then understand why that doesn't work, so just played around a lot.

"Certainly some things now do seem more clear to me. I think it was really productive to do that."