Rencken: I fear Vettel has passed his driving career

Dieter Rencken, F1 journalist with RacingNews365, is concerned that Sebastian Vettel has already reached the end of his driving career but is yet to admit it to himself. 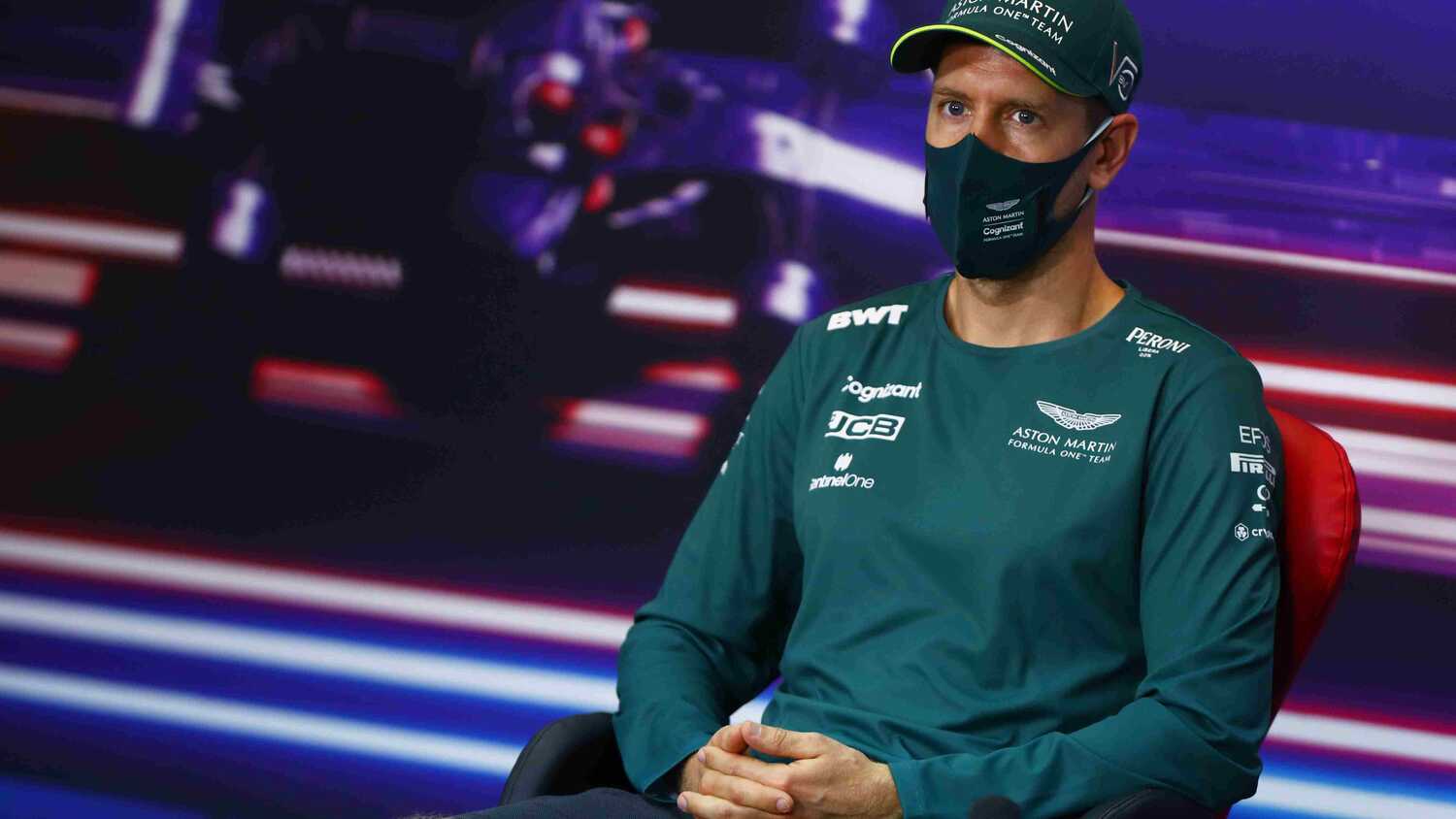 Dieter Rencken has questioned whether Sebastian Vettel's driving career is already over, and whether the four time World Champion is yet to be completely honest with himself about his competitiveness.

Vettel heads into 2021 with a new challenge, having signed up to join the rebranded Aston Martin team after the German driver was dropped by Ferrari. However, Vettel's start at Aston hasn't been a happy one after multiple technical issues in testing was followed by an uncompetitive first race and a crash.

With Vettel's form in the Aston already questionable, RacingNews365 F1 journalist Dieter Rencken believes it's time for some hard questions to be asked of the German.

"Let's be honest, he's had a rough time for the last 15 odd months," Rencken told Thomas Maher in the RacingNews365 podcast.

"If we have a look at his Ferrari performances from July onwards once the season restarted, they just weren't the performances of a four time world champion.

"I'm rather concerned that Vettel has somehow got to a stage where he knows that he's reaching the end of his career. He has let his head drop already, but hasn't yet admitted it to himself.

"He thinks 'Well, I'm a Formula One driver, I'm good enough to be here.' But I mean, there are all sorts of comments in the paddock at the moment that I've heard in the past about other drivers who also frankly, were past it. I fear that that Sebastian is past his natural driving career."

Having been given a natural out at the end of 2020 after Ferrari dropped him, Vettel's signing with Aston Martin seems to indicate that he wants to fight back and prove his doubters wrong. In the past, Vettel has dismissed the use of a sport psychologist to help with his on-track form.

When asked whether Vettel should reconsider this stance, Rencken said he believes that the German driver simply wants to find a dignified way to exit the sport on his own terms.

"Really, deep down inside, does Vettel want to reclaim some of that mojo? I think this is the the primary question," Rencken said.

"Does he really, really, really want to? I got the impression that, after Ferrari had basically given him the red card card that he felt 'Well, that means I can't leave Formula One on my terms. So let me see if I can find somewhere where I can go in the interim, and then leave on my terms.'

"And, of course, he was attractive to Aston Martin and they took him on.

"But I believe that his primary motivation has actually been to find a team in which he could race and then leave on his terms. And so 'Right, I have decided to retire' as opposed to having a situation where he was retired by the team that he was with."

Rencken saw a similarity between Vettel and the way Damon Hill's career came to an end, with the 1996 World Champion a shadow of himself with Jordan in 1999 after staying on a year too long.

"I think that we're going to have a situation very, very similar to what we had with Damon Hill towards the end of his career after he'd been a World Champion. He then left Williams, he went elsewhere, to Arrows and then to Jordan, but somehow didn't ever really gel thereafter. When Damon eventually left, he looked a bit of a haunted man, and I fear that we're going to see the same with Sebastian."

Check out the full podcast with Dieter Rencken and Thomas Maher below!