Helmut Marko, advisor to Red Bull, feels that a win for Max Verstappen at the Brazilian Grand Prix could be enough to settle the World Championship. 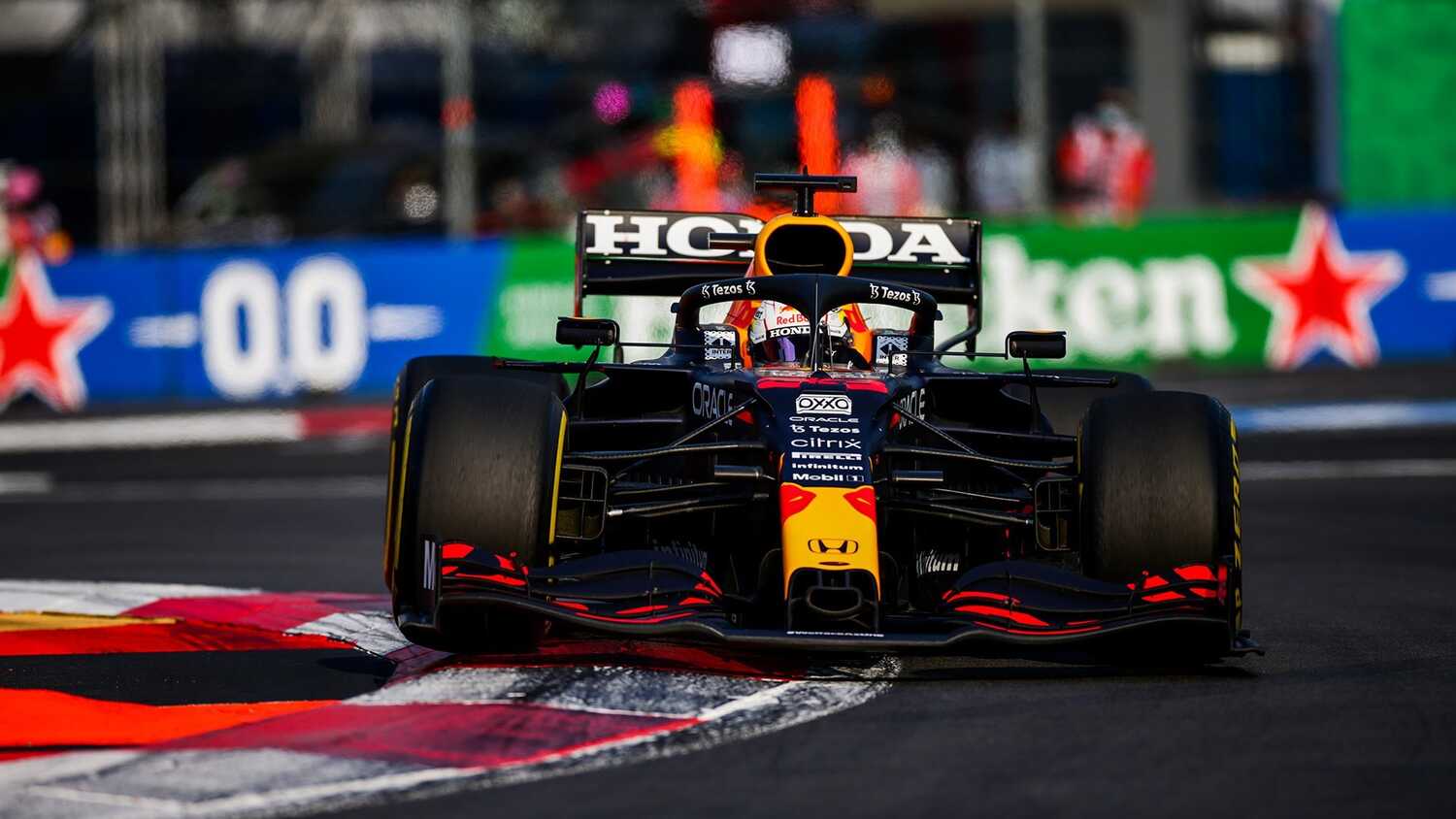 Red Bull advisor Helmut Marko believes that Max Verstappen could all but secure the title if he wins the Brazilian Grand Prix.

Verstappen arrives in Sao Paulo with a 19-point advantage over Lewis Hamilton in the Drivers' standings, and has now won nine races this season.

Marko thinks that a 10th victory might be all the Dutchman needs to ensure he is the 2021 World Champion.

"I have always said that the season is finished when Max achieves 10 victories," Marko told Austrian news outlet OE24.

"As it looks now, the chances are great in Sao Paulo."

The Milton Keynes-based squad are clearly determined to keep up their momentum, with Marko adding: "We will continue to have an aggressive driving style to win."

Marko feels that Interlagos is almost another home race for Verstappen, who previously won at the circuit in 2019 and is popular with local fans.

In fact, the advisor argues that it could be a fifth "home" event for the title contender, naming the two races in Austria as well as the events in the Netherlands and Belgium as the others.

He also notes that Verstappen has done well at these Grands Prix so far in 2021.

"The first four of this season he won," Marko said.

Additionally, Marko believes that Red Bull will possibly have the edge over Mercedes in Sao Paulo due to the high altitude nature of the circuit.

"This is partly because the our turbo here works better than the Mercedes engine," he explained.

Red Bull will be heartened by their performance last time out at the Mexican Grand Prix, which is also a high altitude venue. After struggling a little in qualifying, Verstappen and Sergio Perez displayed strong pace in the race.

Verstappen claimed his ninth win of the year, whilst Perez finished in P3 on home soil, marking his third consecutive podium finish.

The team are now only one point behind Mercedes in the Constructors' standings.