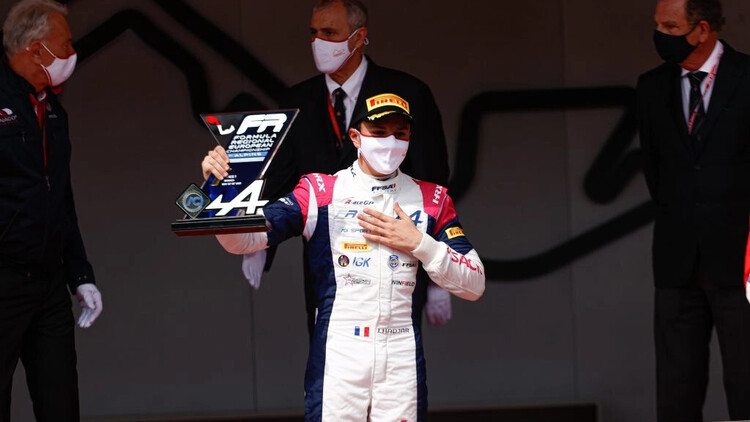 Red Bull will add 16 year old Isack Hadjar to their junior programme for 2022.

Hadjar has impressed during his current Formula Regional European Championship campaign, where he is currently third in the standings after a victory in Monaco and podium in Spain.

He was also a regular podium finisher during the 2021 F3 Asia series, catching the eye of Red Bull after finishing third in the 2020 French Formula 4 series.

Hadjar is yet to be formally announced by Red Bull, but French motorsport federation FFSA have confirmed that Hadjar, as a member of their academy, is joining Red Bull.

Hadjar becomes another French driver as part of a Formula 1 junior programme, joining Theo Pourchaire, who is with Sauber's programme, and Victor Martins, who is part of Alpine.

The 16 year old French driver will be taken under the wing of Dr. Helmut Marko, and joins an impressive hand-picked roster of drivers to represent the company. Hadjar joins recent signings Ayumu Iwasa and Arvid Lindblad on the programme.