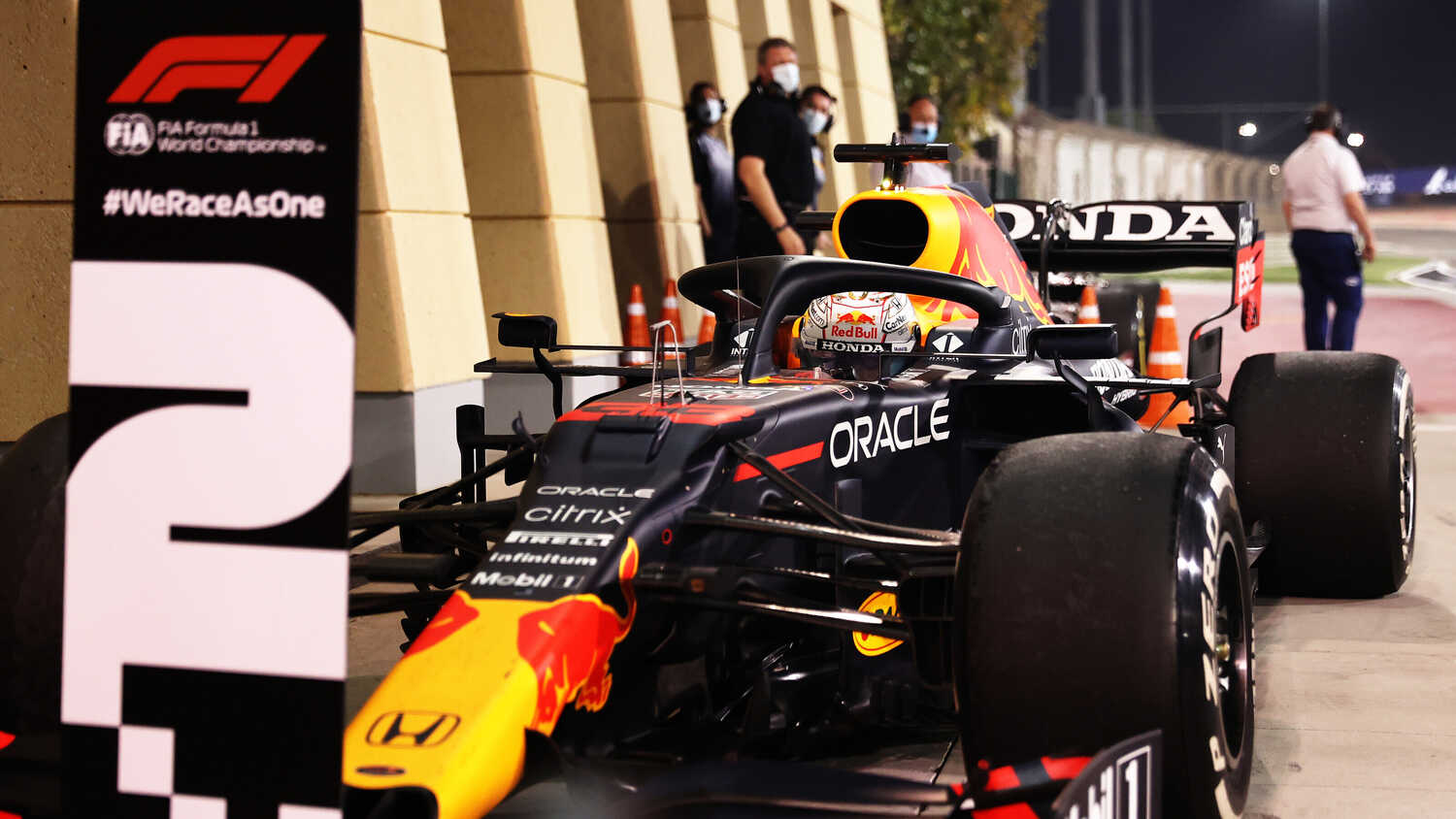 Red Bull's Helmut Marko has explained that the team were left exasperated by the response of Race Control to the track limits issues seen in Bahrain.

While Max Verstappen ran wide at Turn 4 while overtaking Lewis Hamilton's Mercedes, he was forced to immediately cede the position as he had gone over the track limits and gained a last advantage.

Hamilton had done the same thing at Turn 4, every lap during the first half of the race and wasn't reprimanded until Race Control got on the radio to Mercedes to instruct him to stop. Red Bull had asked the FIA's Race Director Michael Masi whether they could do what Hamilton had been doing, resulting in the instruction.

"We adhered (too) strictly to the track limits and asked the race management if we could do the same as the Mercedes driver," said Marko to Formula 1's German website. "The rather vague answer from race director Michael Masi was: 'Not really'."

Marko, like Red Bull team boss Christian Horner, has called on track limits to be clearer and better enforced in future, saying, "Still no sanctions followed, while there was clearly a time saving, while it was clear to Verstappen that he give the place back."