Although Red Bull presented their new car on February 22, we still haven't seen much of the RB16B. Do the Milton Keynes outfit have anything to hide? 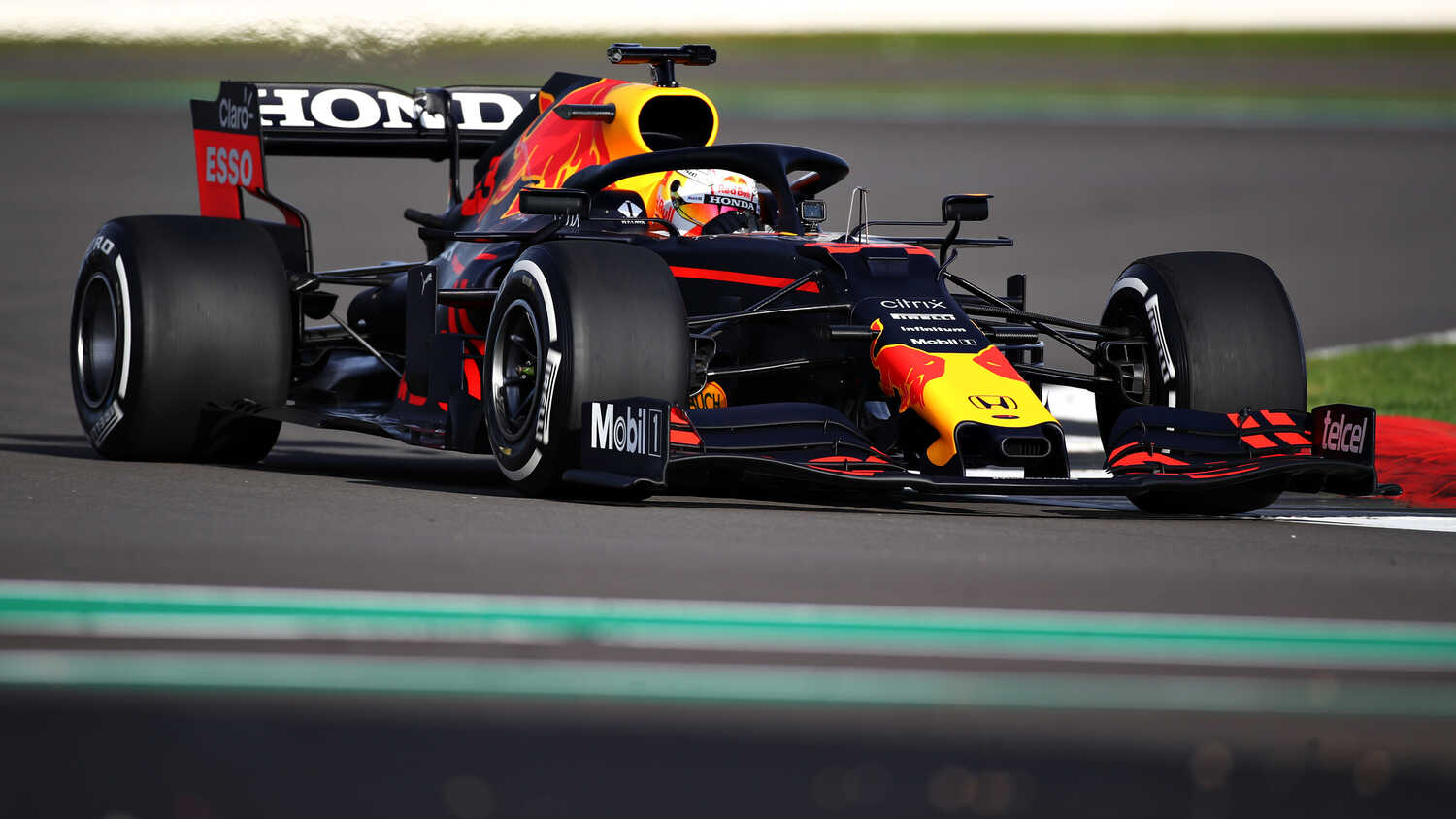 There was plenty of anticipation on Wednesday as Max Verstappen and Sergio Perez completed laps around Silverstone in the RB16B. Fans and pundits eagerly awaited images of the team's latest entry ahead of pre-season testing in Bahrain.

Instead everyone had to settle for pictures of both drivers in the RB15 from 2019. Posing as a team behind the car? That was down with the RB15. Images from the track? RB15 again. Of all the images that were released after the filming day, there were a grand total of zero that featured the new car.

The video the team released on Wednesday looks to have been done in an attempt to satisfy the outside worlds desire for new content rather than a desire to show off their latest creation. While Red Bull have had no issues releasing images of their new car in previous years, so far all we have to work with are at the two studio photos that were released on Tuesday. 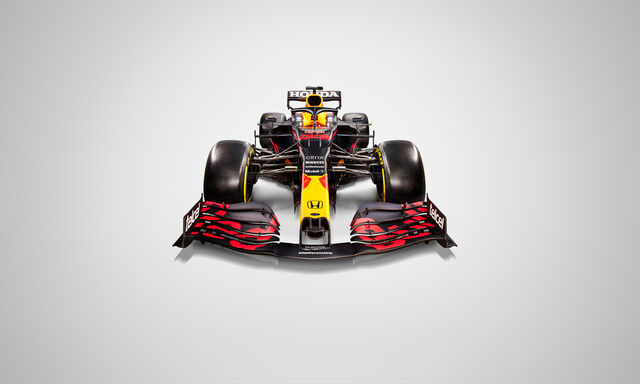