Red Bull in the dark regarding Verstappen's understeer woes

Max Verstappen wasn't at his best during FP2 on Friday as he had some understeer issues. Helmut Marko admits Red Bull aren't sure what caused the problem. 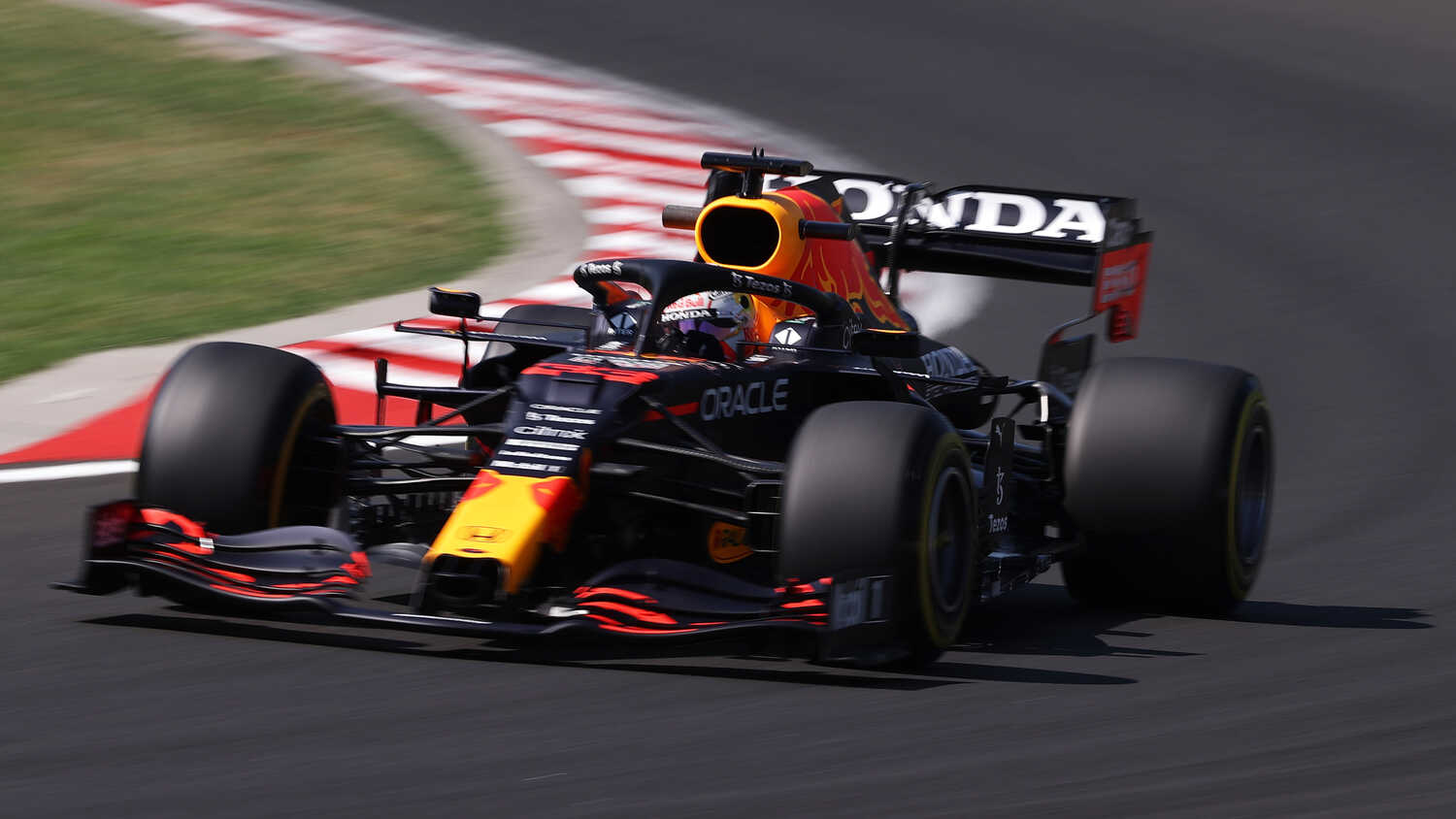 After setting the fastest time earlier in the day, Max Verstappen couldn't follow that up in FP2 with Helmut Marko stating Red Bull aren't sure what caused his problems.

The Dutchman wasn't happy with his RB16B during the second practice session as he complained about understeer en route to the third fastest time behind Valtteri Bottas and Lewis Hamilton. While Verstappen stated after the session that some changes were made compared to the morning, Marko says the team are still in the dark about what caused the problems.

"We suddenly had massive understeer in P2 and we didn't know where it was coming from," Helmut Marko told Motorsport Magazin. "Now we have to check everything to see if the work we did between sessions caused this understeer.

"We made adjustment in response to the understeer but the car didn't react."

Despite the setback, Verstappen stated after FP2 it's nothing Red Bull can't overcome ahead of qualifying on Saturday.